Valentine’s Day on February 14th is the international holiday celebrating romantic love. All over the world, this day becomes the first internationally recognized occasion of the new year, which calls to life numerous events, observations, and promotion campaigns.

The legend behind Saint Valentine’s Day tells a story of the priest named Valentine, who lived in 3rd-century Rome and helped the Roman soldiers to get secretly married despite the ban. He was captured and martyred, but on the morning of his prosecution he managed to slip a letter to his beloved, signed “Your Valentine”. A century later, the Pope established February 14th as the Saint Valentine’s, setting the tradition of celebrating courtly love on that day.
Centuries later, the story of Valentine’s Day for the marketers began at the end of the 19th century when first Conversation Hearts were produced and the romantic handwritten notes were replaced with the pre-printed mass-produced postcards. The mass-produced cards became the first step to what now became a global celebration.
Though Valentine’s day ideas at the times didn’t go anywhere far beyond chocolates and roses, it did set a start for arranging themed displays in the shops. Thus the word-of-mouth—the most prominent social media back then—began and took Valentine’s Day to where it is now.

If you’ve been blessed with having your true love next for you on this day, the traditional Valentine’s Day celebration calls for sending a love letter with the images of Cupids, hearts, and lovebirds, backing it up with a sweet present and spending some quality time together—think a romantic dinner or a holiday getaway.

Other traditions include sending flirty love notes—“Valentines”, where you can express your feelings and ask your secret crush to “Be mine” or “Be my Valentine”.

In the modern era, in particular, within the trends of Galentine’s and Singles’ day, new traditions get established. Mostly these would include self-care activities such as spa days, massages, indulging in wine and chocolate tastings, or throwing a party with friends.

During Valentine’s Day, marketers would mostly give away teddy bears or free chocolate gifts – making it a great holiday for dentists. But there are better ways to get your audience’s attention and induce love to your brand on the way.

One way to bring value to your customers and get better sales on V-Day is to think through couple-targeted activation, such as:

NB: If you plan to run a 1-day campaign on Valentine’s, make sure to schedule at least two waves of reminders beforehand to keep your followers aware via direct marketing or social messengers.

In digital channels, a good strategy is making a customizable card that your followers can send to their sweethearts. If you’re thinking ephemeral like Instagram stories, think cards that can be snapped and easily personalized in a couple of clicks.

Anti-Valentine is a trend. While working on your Valentine’s Day social media activities, make sure to cater to that part of your audience too. The presents for that emerging category tend to include the merchandise with the hate puns and anatomically realistic human heart jewelry.

Another winning strategy for Valentine’s Day campaigns is telling love stories. Take an opportunity to help happy couples relive or create their best memories with your brand. Create a series of love postcards, a comic stripe, or take it all the way through to the shared VR experience.

The power of copy is important on that day. Like the love letters, appreciation messages from the brands get scrutinized and memorized on that day. To come up with a foolproof post, use the best quotes about love and put a heart-shaped frame on your brands’ logo.

Throw a digital letterbox on your social channel by creating a live session or a pinned post. Here, your fans could exchange their love letters to share their feelings with the world, get great presents from the brand, or even get a surprise Valentine’s message delivered by a celebrity.

While the traditional colors for Valentine’s day are red and pink, the variations can come, too. The jewelry brand Tiffany, being the champion in the social media for Valentine’s day marketing campaigns over the last several years, reaches amazing results by telling subtle and nicely executed stories in seemingly awkward green and beige palette. 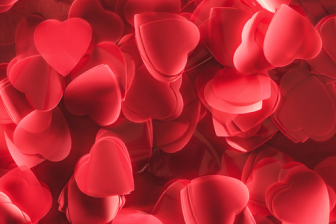 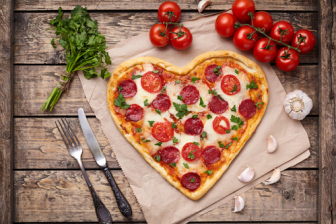 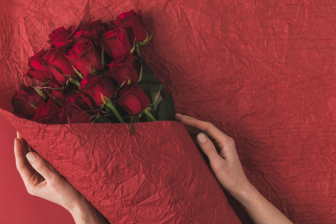 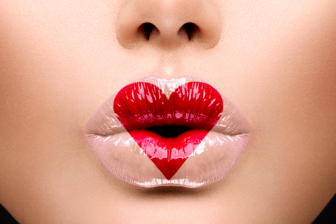 The most recognized symbols of Valentine’s Day are a heart, candy hearts, a heart-shaped box of chocolates, red roses, and the Valentine card—a love postcard inviting the addressee to “be my Valentine”.

Wine, tickets to events, teddy-bears, and ultimately, jewelry are the most common presents to be exchanged between couples on this occasion. 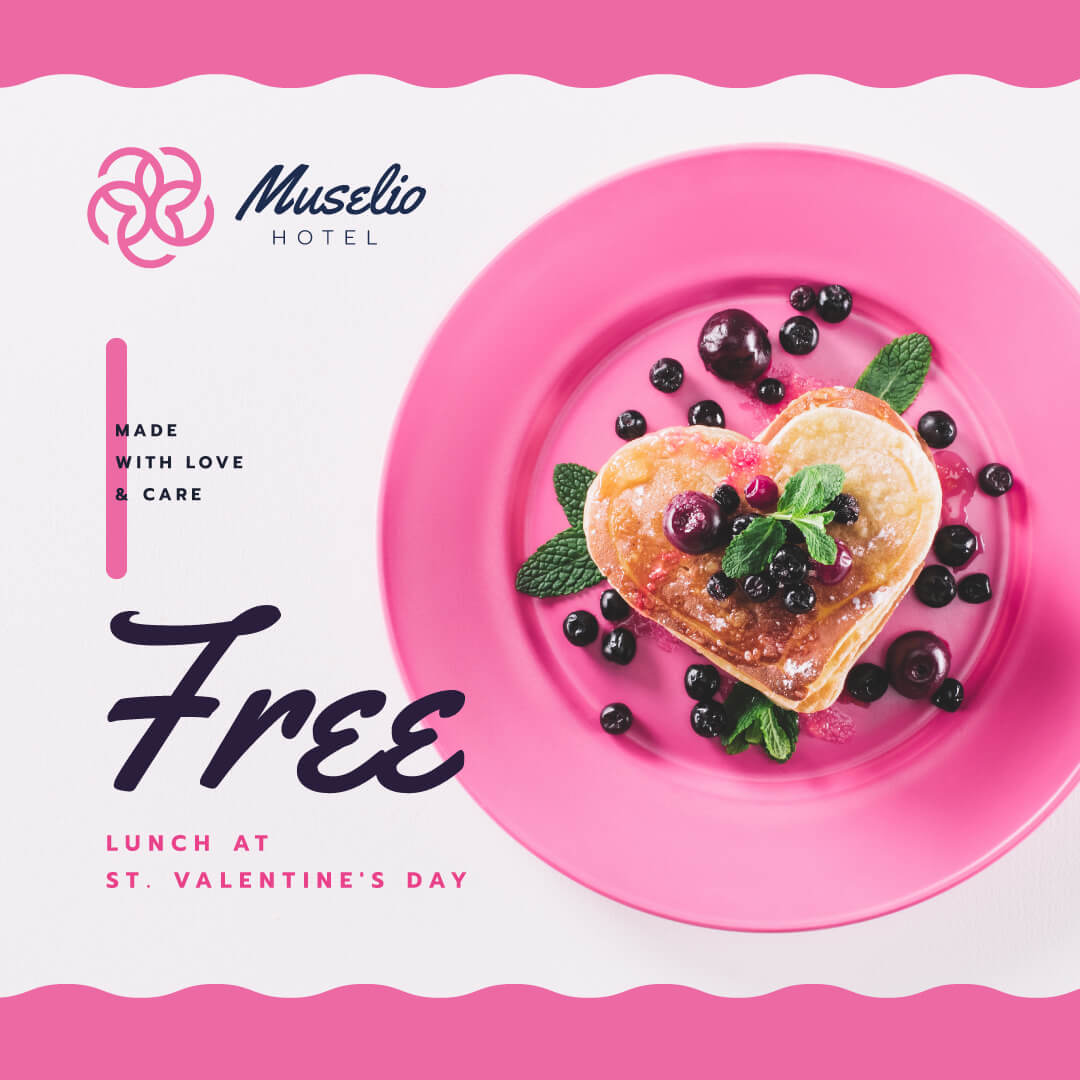 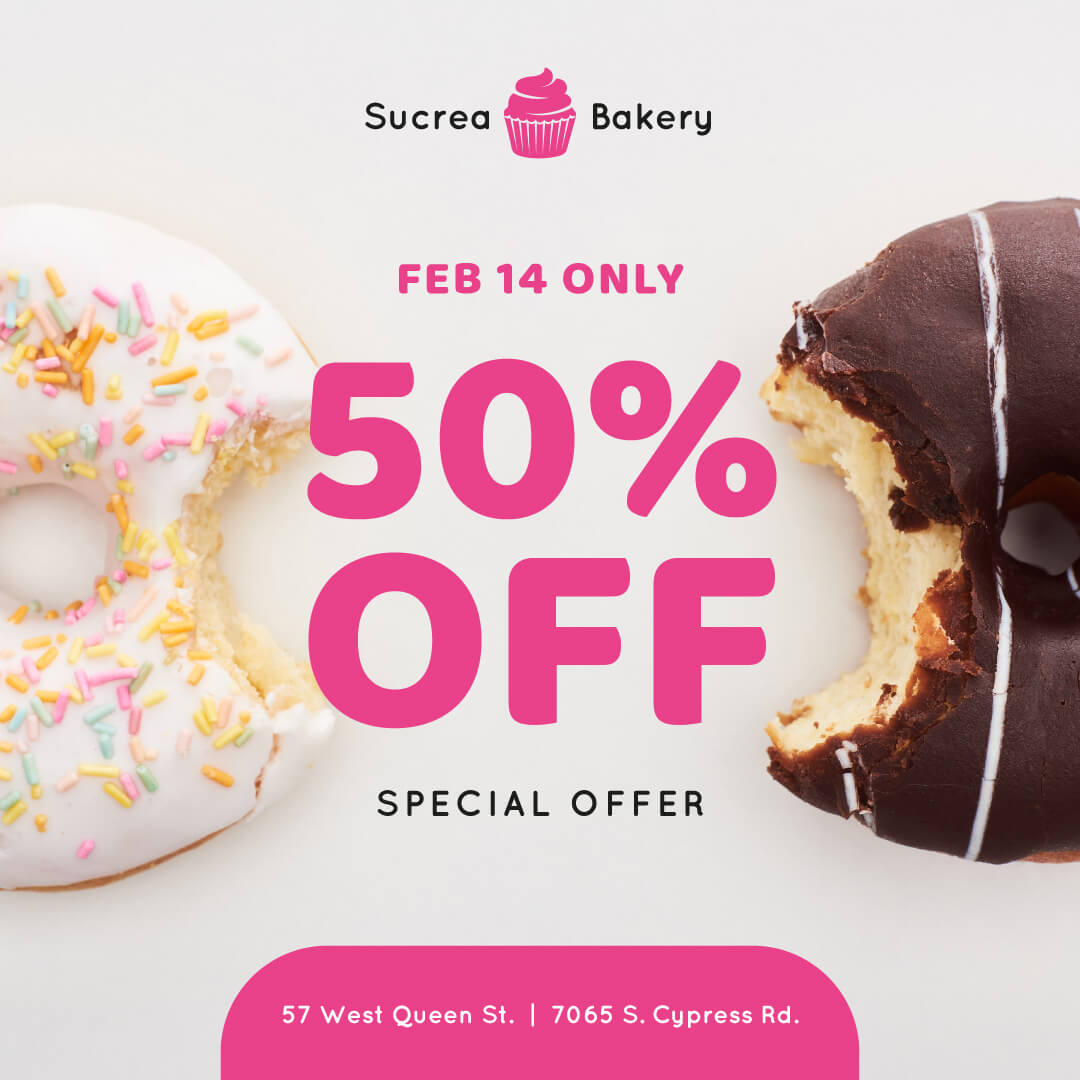 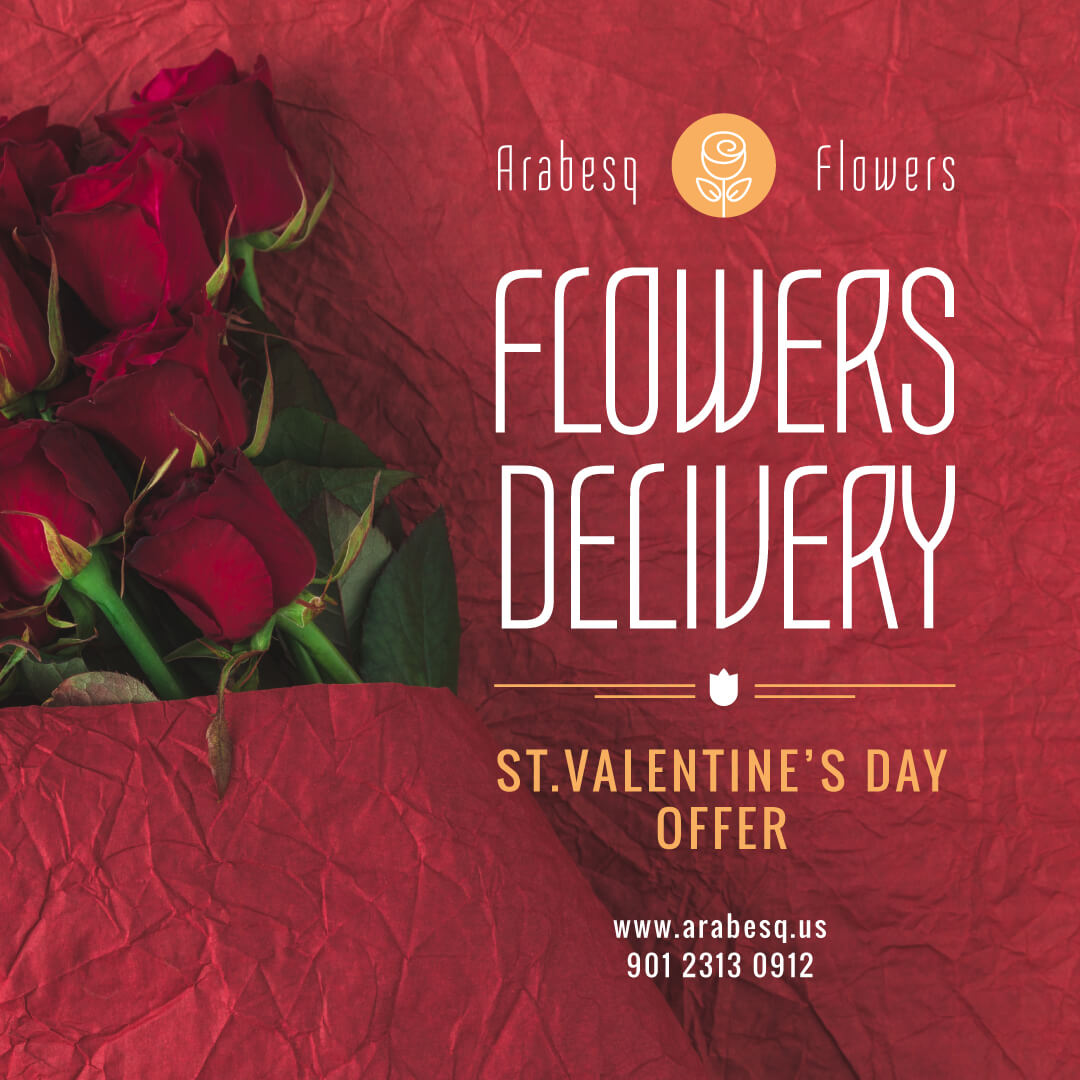 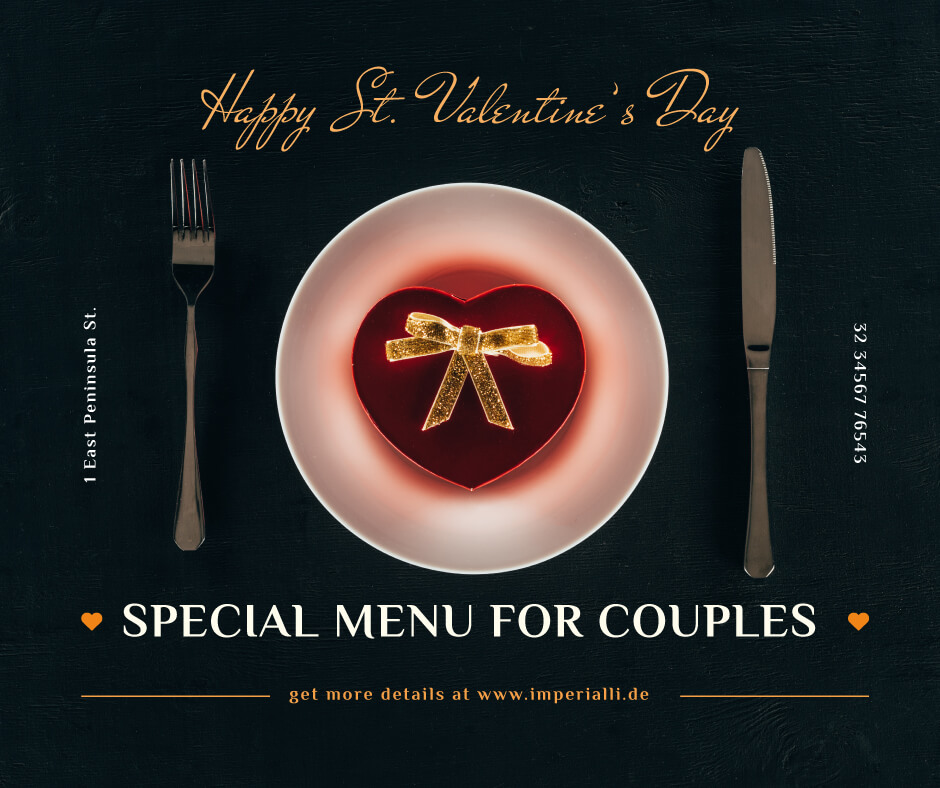 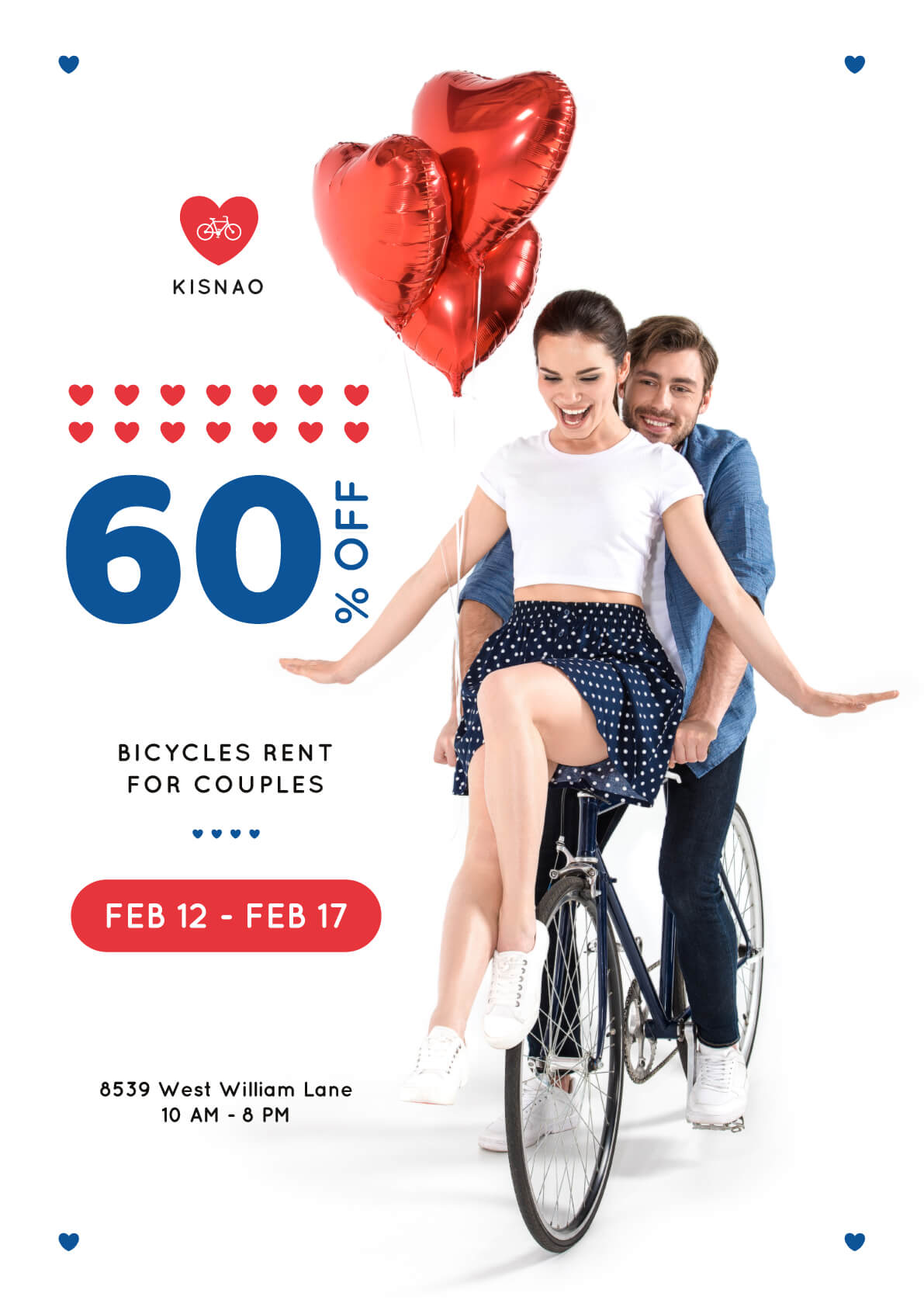 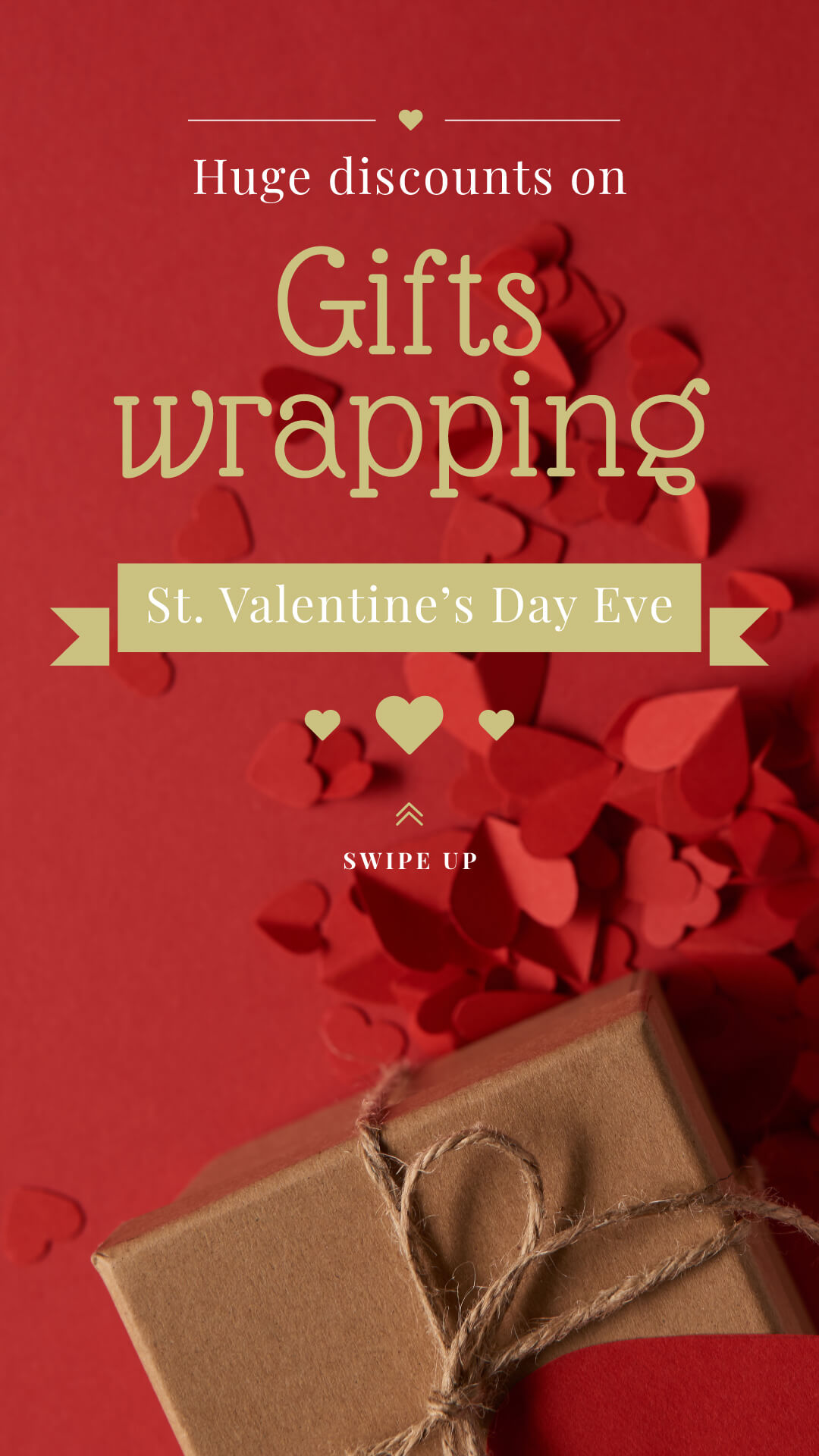 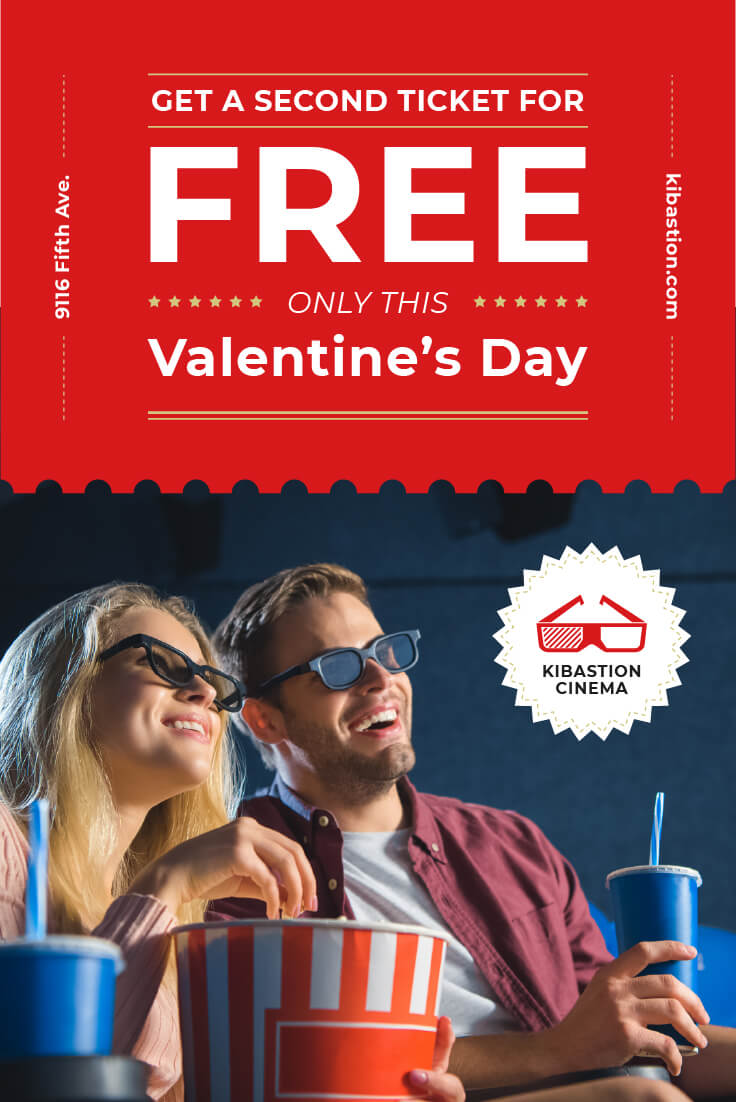 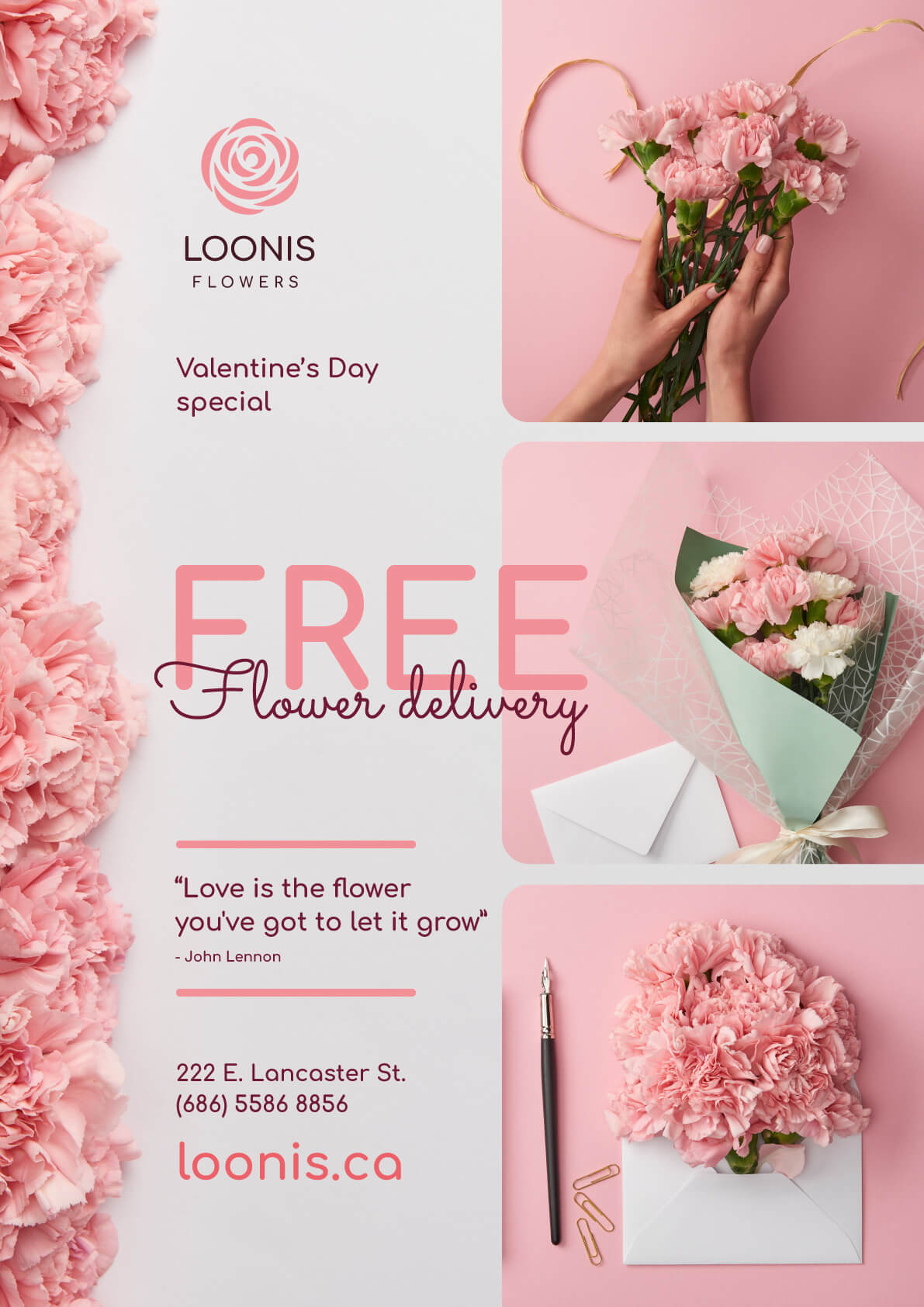 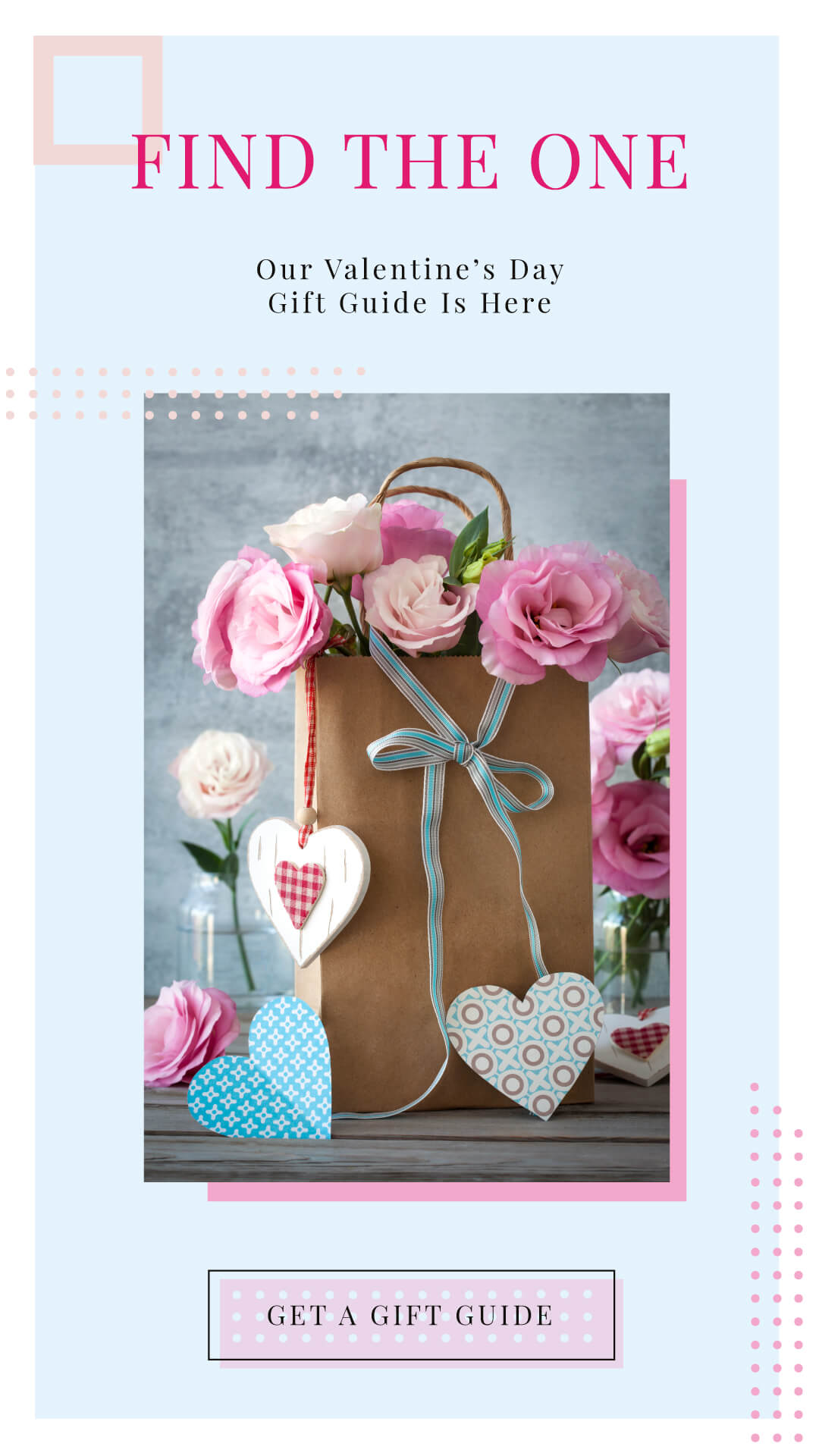 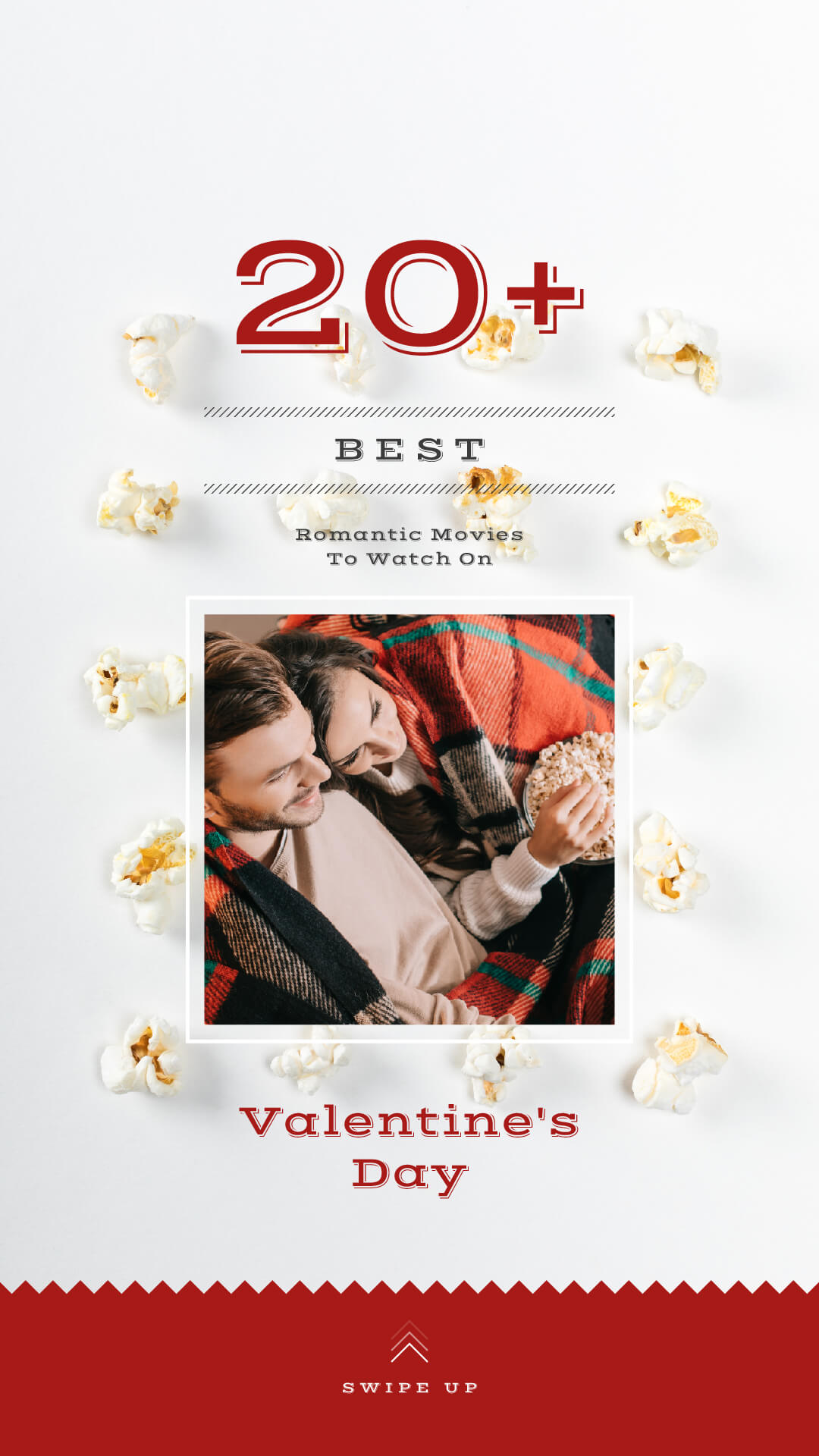 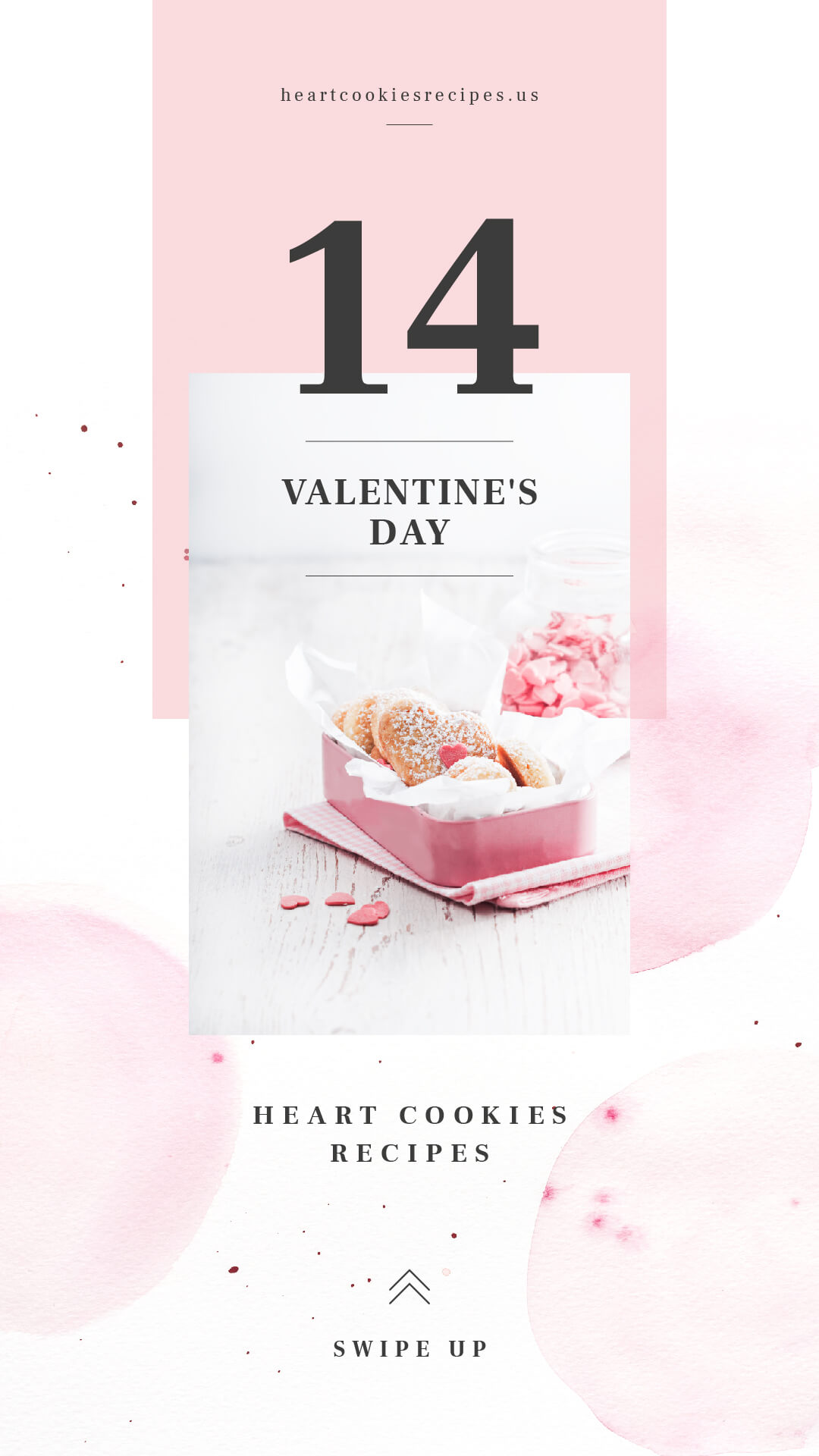 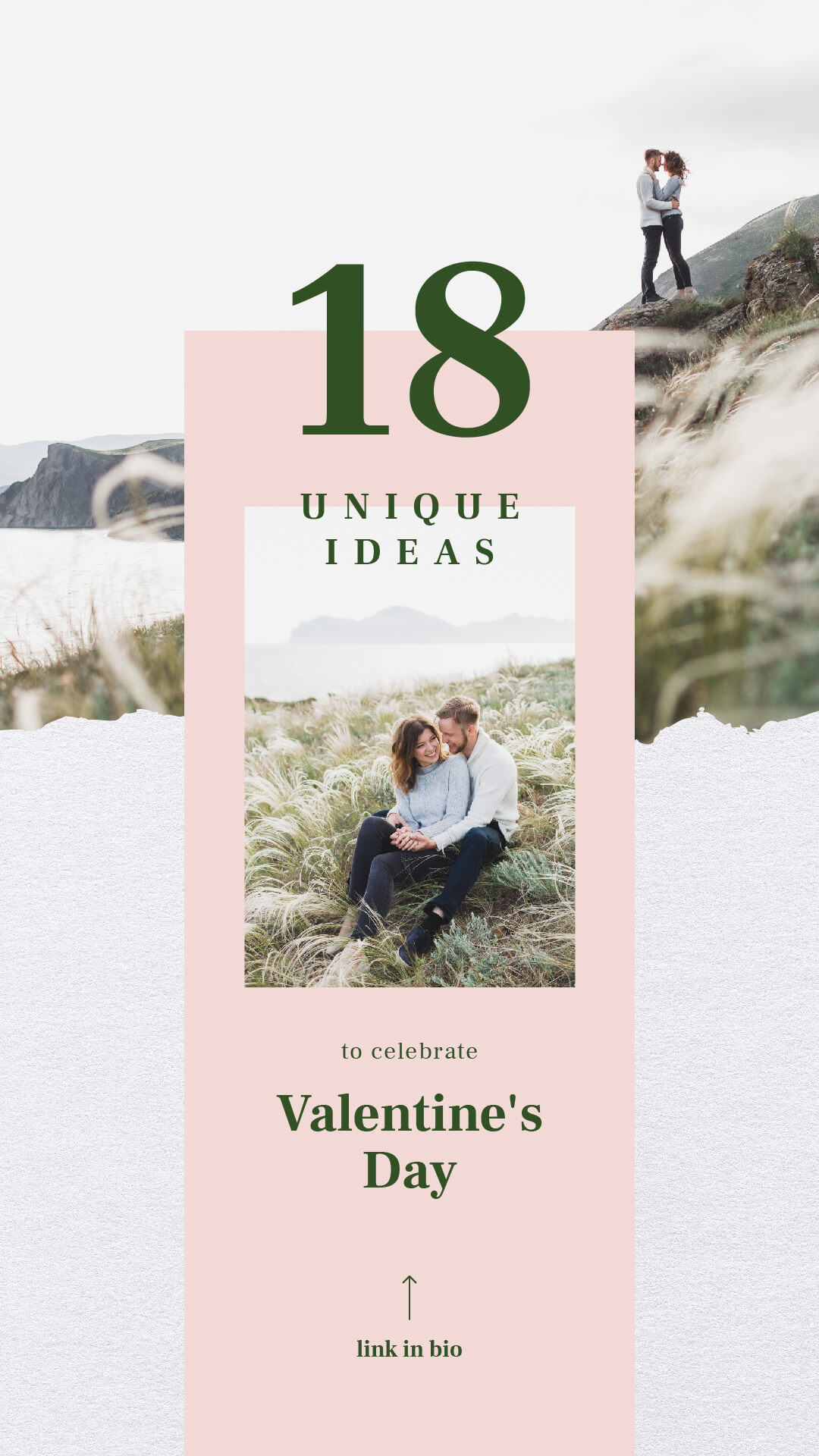 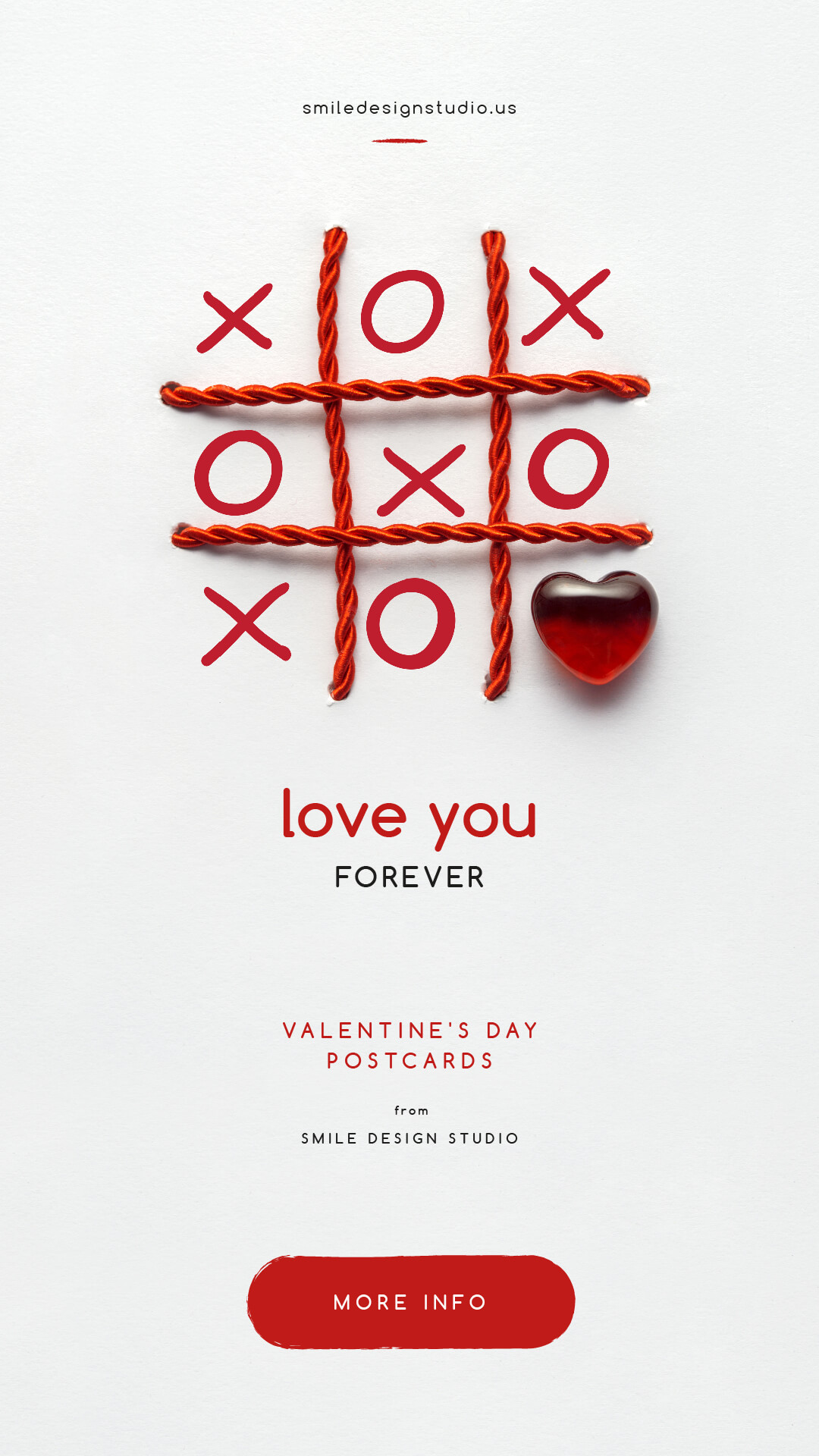 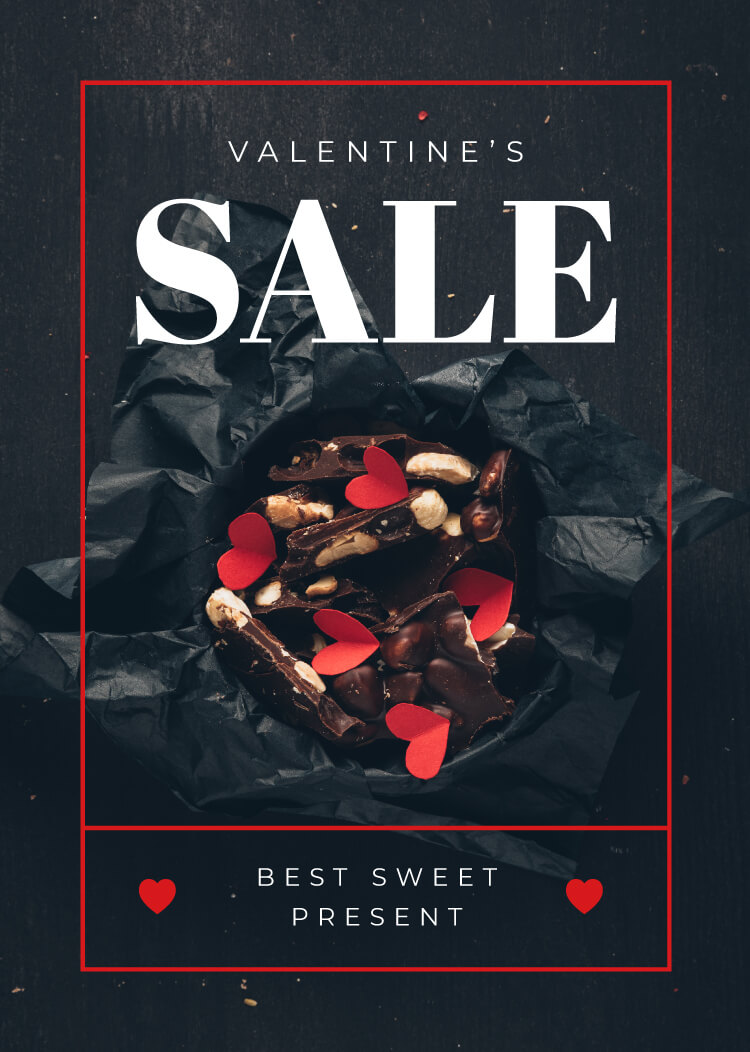 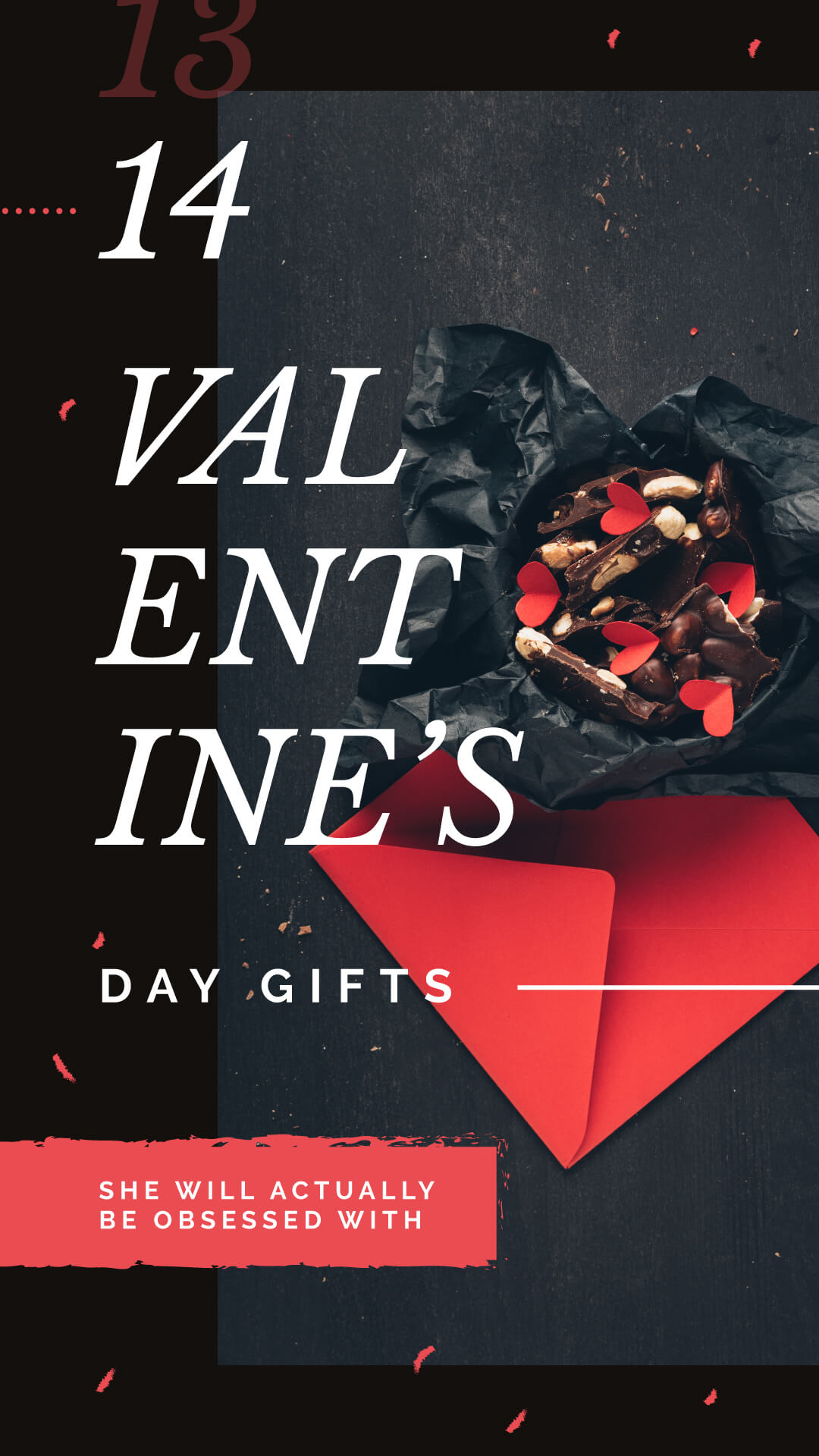 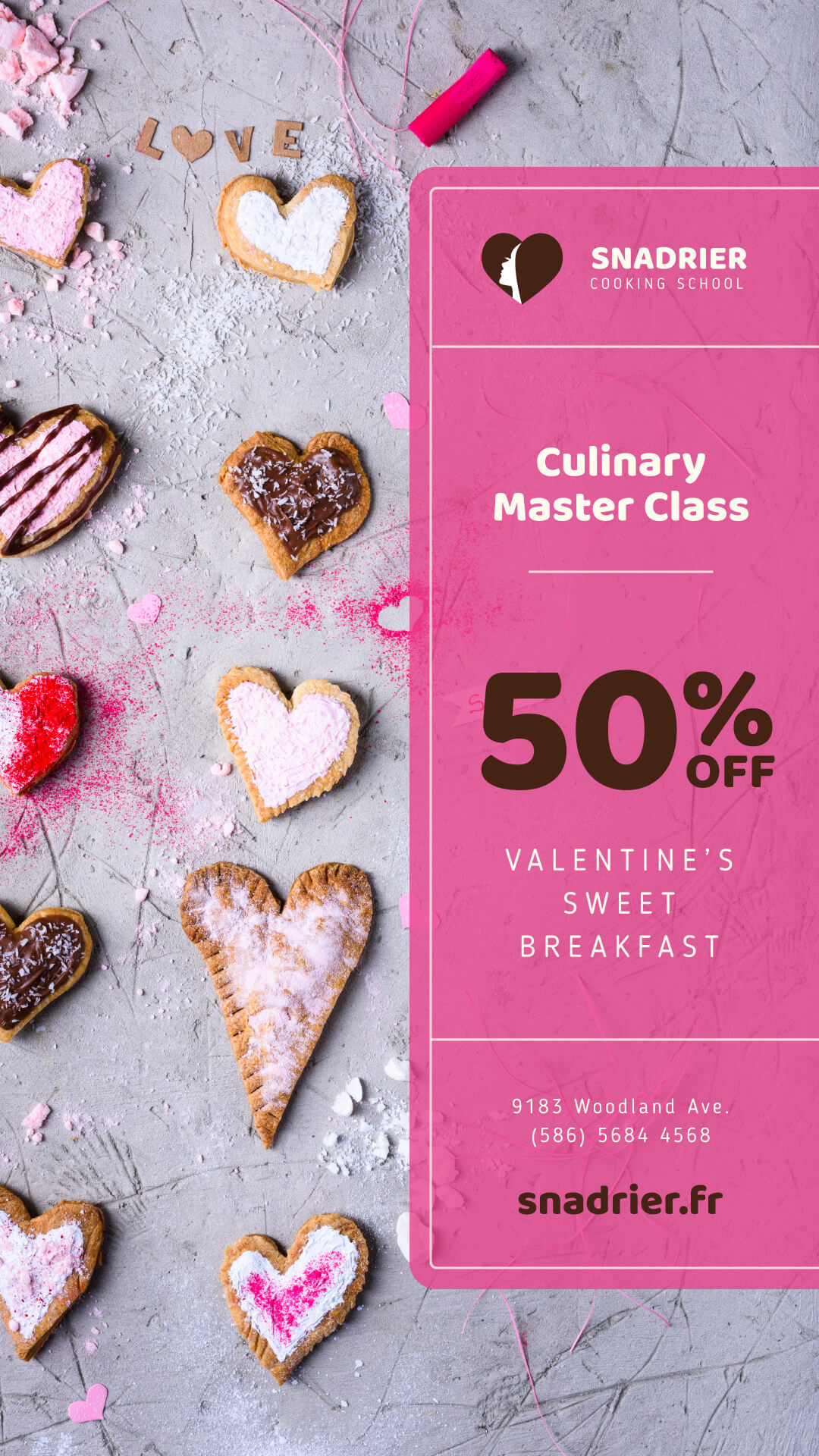 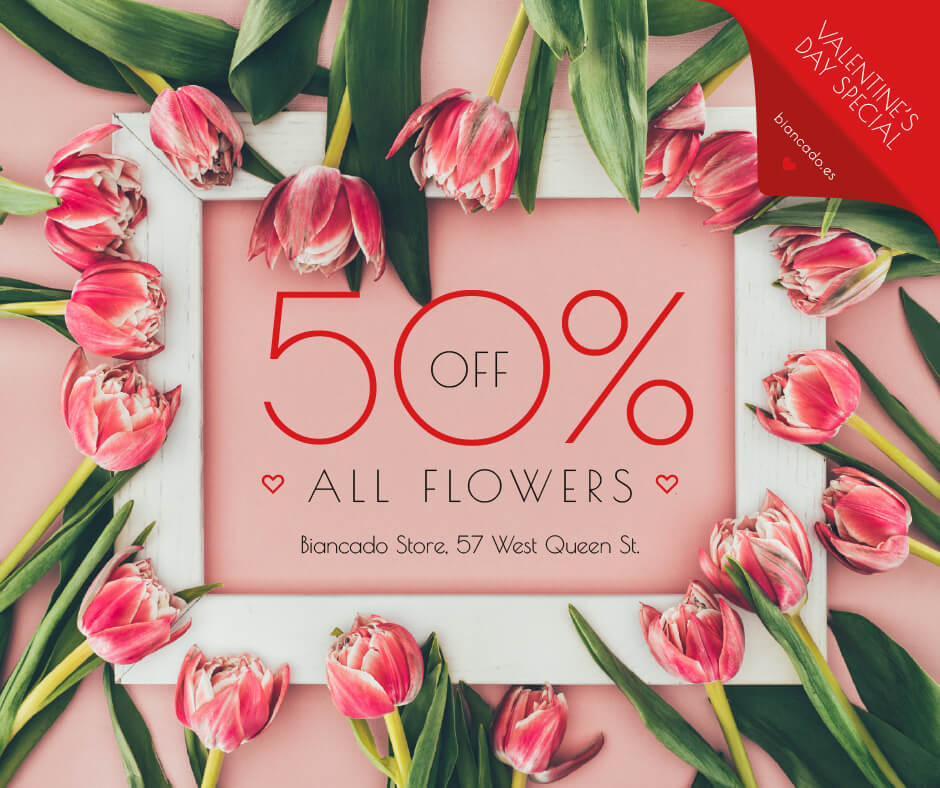 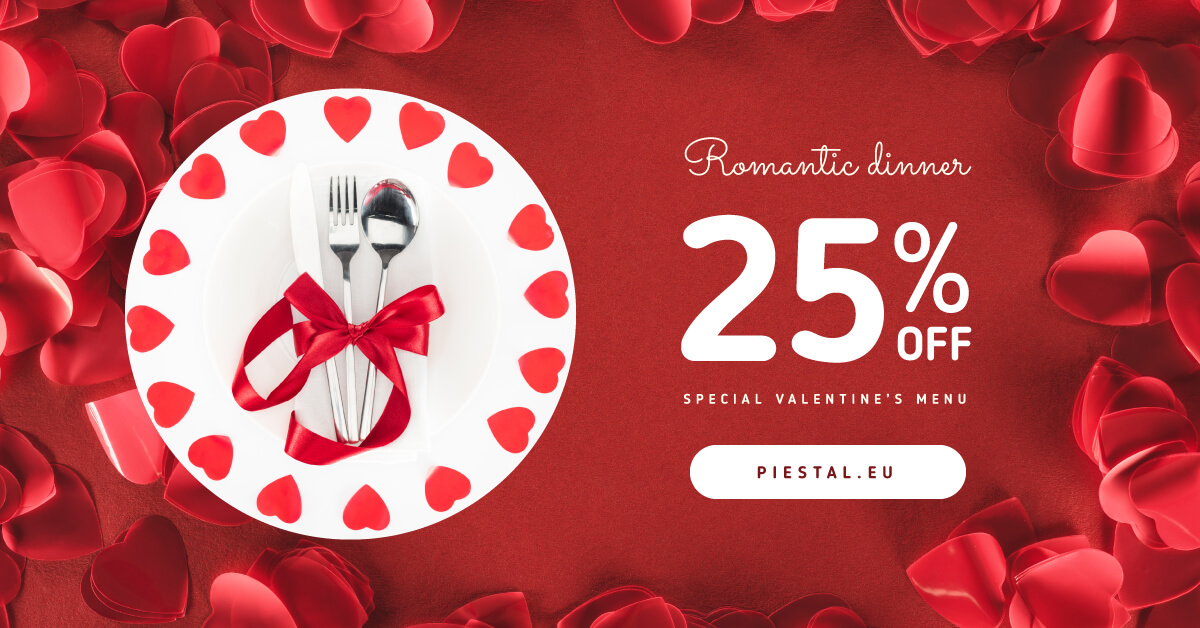