A change of the number in the “year” slot is tied to the magic midnight between December and January. Thinking of New Year’s Eve? Think resolutions, fireworks, ABBA, champagne and making a wish for a world where every neighbor is a friend

Among all the prehistoric ideas of marking this planetary milestone, the first nation to pinpoint an exact date and call it the New Year were Babylonians some 4000 years ago.

In the period of the second century BC, the Romans moved the date to January 1st, yet it didn’t stick quite well. The Roman empire dissolved, and over the Dark Ages, different countries celebrated different dates, loosely tied to summer or winter equinox.

The New Year’s Day on January 1st reemerged in 1582 after the pope signed the new Gregorian calendar. Not only has it fixed the 10-day leap that accumulated in the datebooks over centuries but also has set the unified timeline for the whole world to follow today.

The New Year’s Eve, in turn, became the accompanying activity for the year switch. Stripped from the religious meaning of Christmas or the unique spiritual nature of the Chinese New Year, it became a go-to occasion to throw a party, share happy quotes, set goals, count your blessings and simply have fun.

Fireworks are the most widespread international tradition for New Year’s Eve. In 2020, the biggest fireworks in the world were thrown in London, Sydney, and New York. In Dubai, hundreds of thousands awed at the stunning firework show bursting from all the 830 meters of the Burj Khalifa skyscraper.

Chile is quite a place to be during New Year’s Eve, too! First, you should wear yellow underwear and clothing as an invitation for good luck to come. Second, the people walk the streets with objects and images that embody their wishes—suitcases, packs of cash, and heart-shaped balloons. Add here the famous Chilean wines and you’ll get a definition of a holiday not to be missed.

Throwing a New Year’s Eve party is a way of showing appreciation to the last year. Hollywood even created a national recipe for the perfect crash-and-burn. The must-have ingredients include a stunning New Year outfit, a funny hat or glasses, a few dozens of strangers, and a clock countdown.

Champagne is an absolutely irreplaceable staple drink. The ritual of popping a bottle of bubbly in perfect alignment with the final strike of the clock is real, especially in Eastern Europe and Russia, where it became a common greeting meme.

If you’re looking for the content specials that will fit your New Year’s Eve social media feed best, look into the resolutions. These had arisen with the popularity of blogs and Instagram. The most popular resolution messages in the last decade? Usual suspects—“exercise more” and “eat healthier”.

The New Year has always been a big shiny opportunity for promotion. In the twentieth century, getting a slot for your TV commercial on the top channel in New Year prime time was a sure way to get in front of the billions of eyes. Today, the new media changed the picture.

Being in your customers' feed in a live mode during the New Year is a must for any brand that wants to remain on the market in the next decade. Use this special opportunity to build an emotional bond instead of doing pushy sales. Make a wish or a commitment together with your fans to add the social value to your deals.

A common practice is to offer gifts to your followers on social media. A printable postcard, a monthly personalized planner with photos, or a cute template for the New Year resolutions with your logo are simple to make and they show people that you care about them every day.

Depending on your business, consider sending out the yearly catalogs and information materials as a direct mail to your customers. Add a small gift based on your audience preferences—from the selfie accessories for the teens to the coloring books for moms.

Santa Red—the first and foremost Christmas color doesn’t set back its positions during the New Year, too.

Dark Green—the dark green color is the second one on the New Year images palette. Use it for the wraps, backgrounds, and decorations.

Silver—together with the gold, silver sets up the rich celebratory mood of the New Year party. Use it as an edgy accent detail on your flyer. 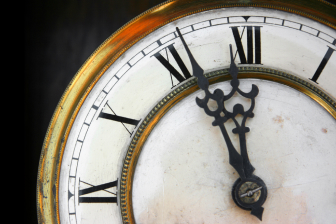 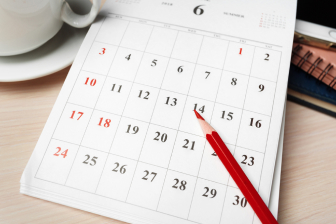 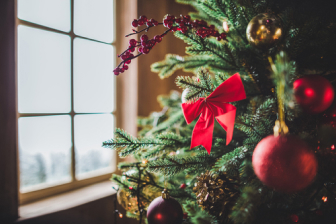 The major symbol of New Year’s Eve is the countdown to twelve clock strikes at night is a. If not for its cultural influence on the hundreds of movies, slogans, books, and songs, this magic moment would basically be just another midnight.

Though the paper calendars are more and more a thing from the past, we still recognize the New Year in an icon of a calendar page falling off the wall. Why not make one, for real? This old-school medium is an amazing way to create an offline presence even for the online brands—and it’s easier to create than you think.

The New Year Tree, which one would not tell from a Christmas tree, is the primary symbol of a New Year Eve in the Eastern European countries. If you’re in the markets of Kazakhstan, Russia, or Ukraine, remember that it’s not the Christmas tree, it’s the New Year Yolka.

Templates of The New Year’s Eve 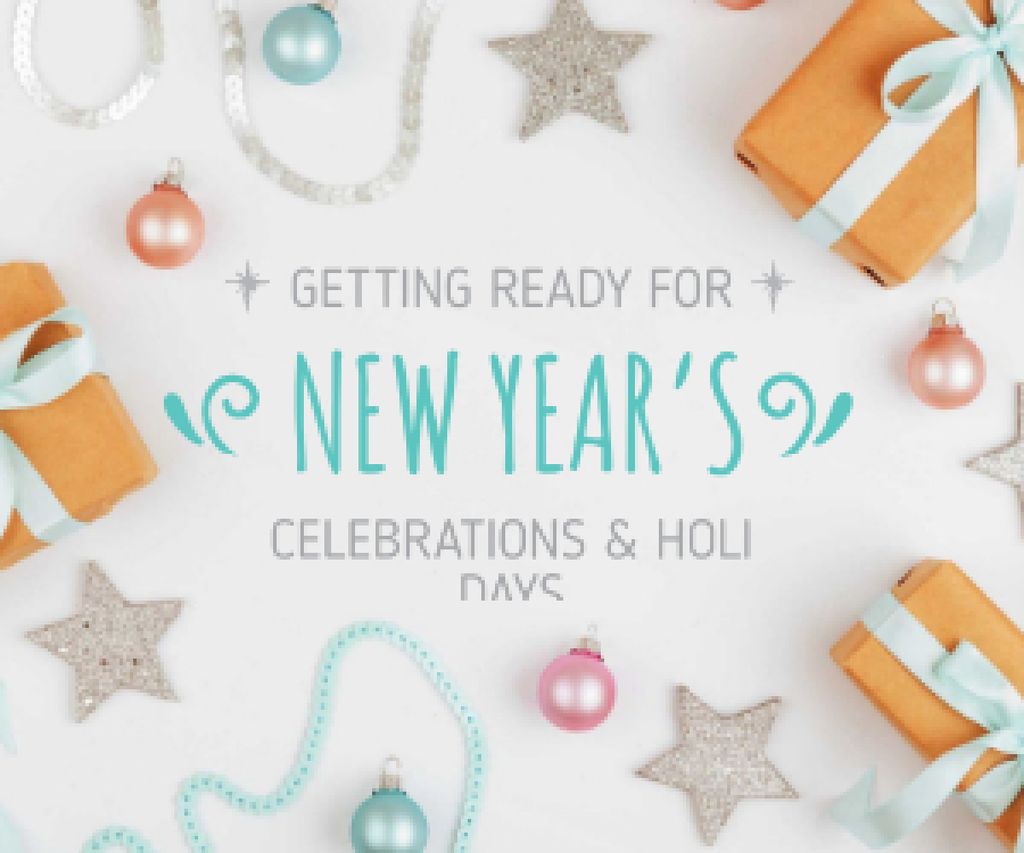 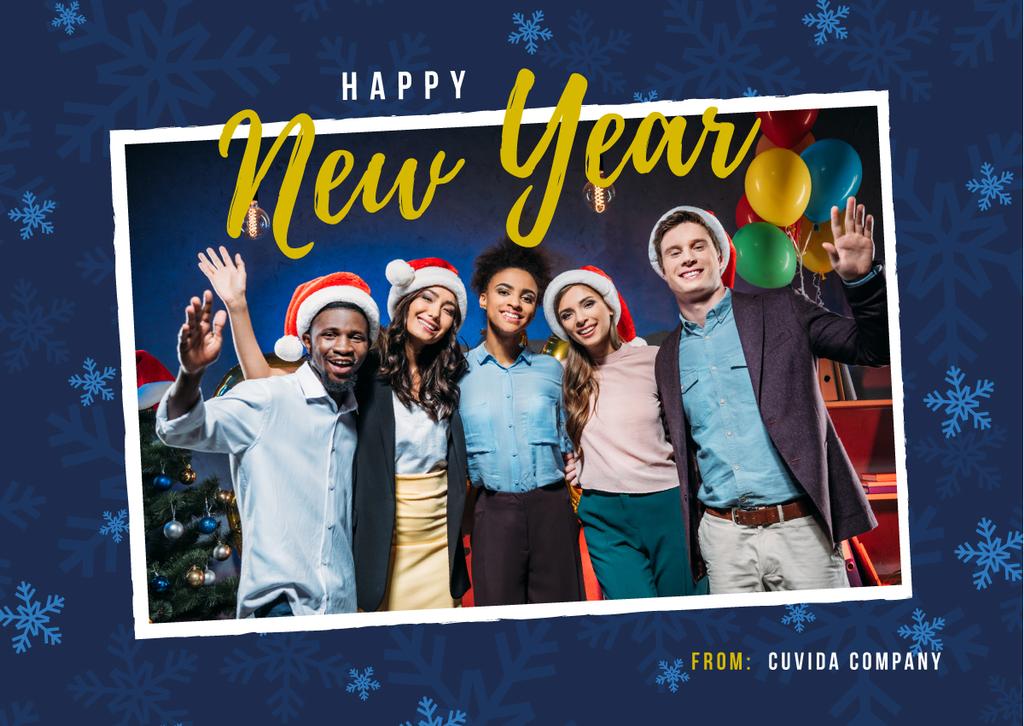 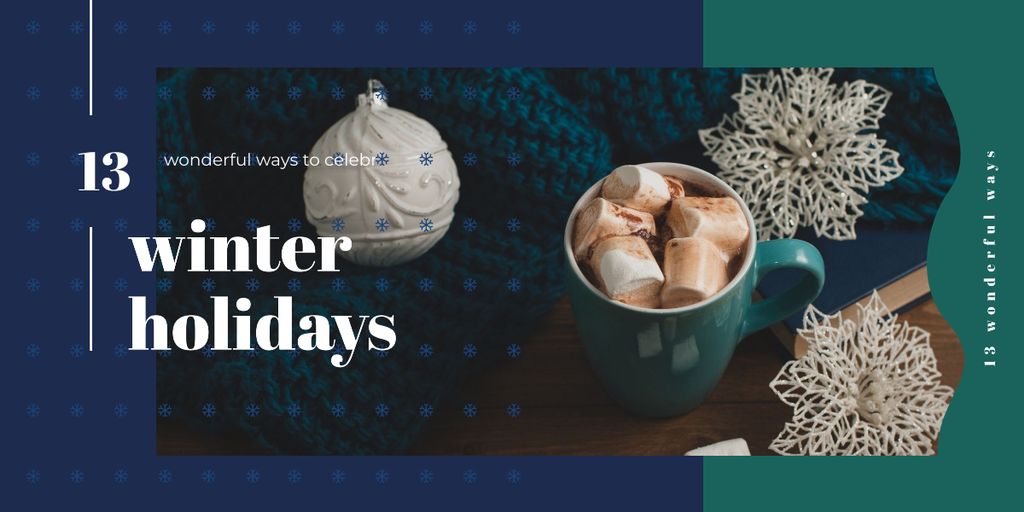 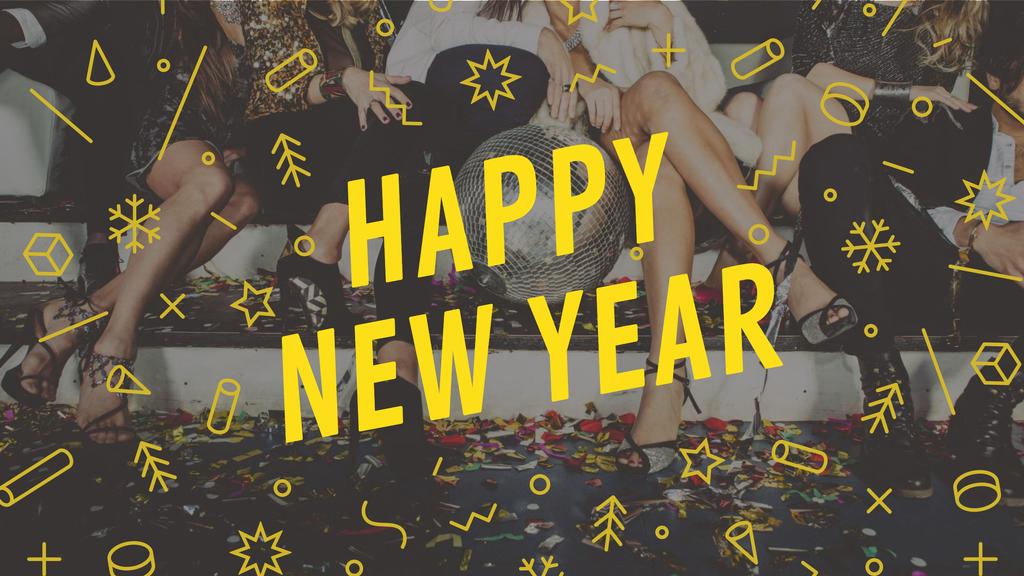 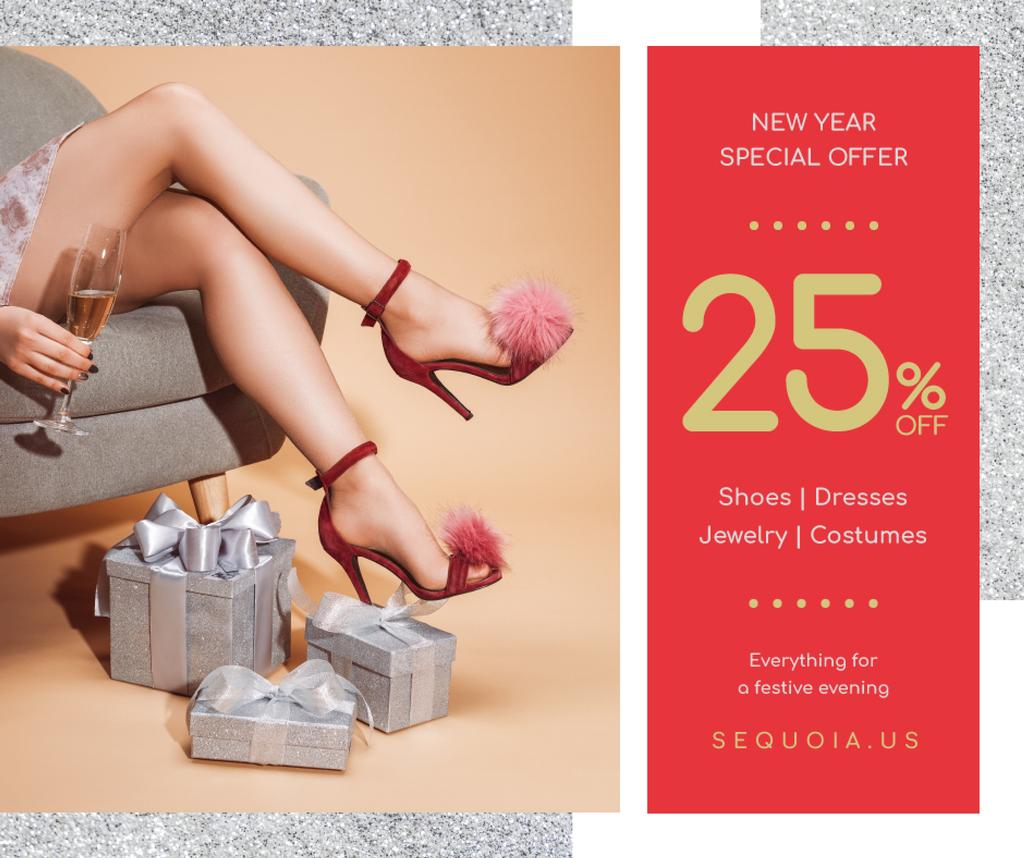 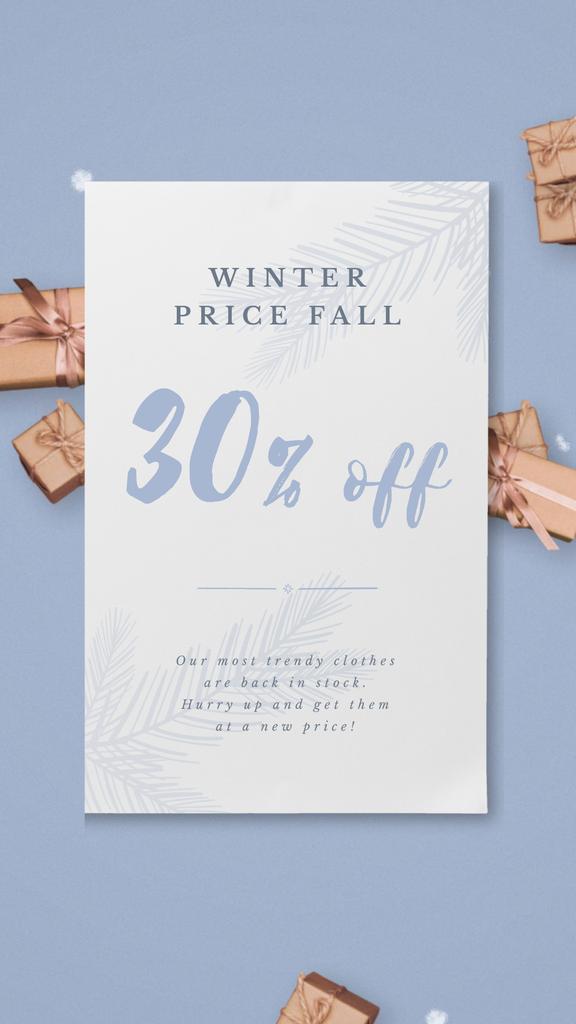 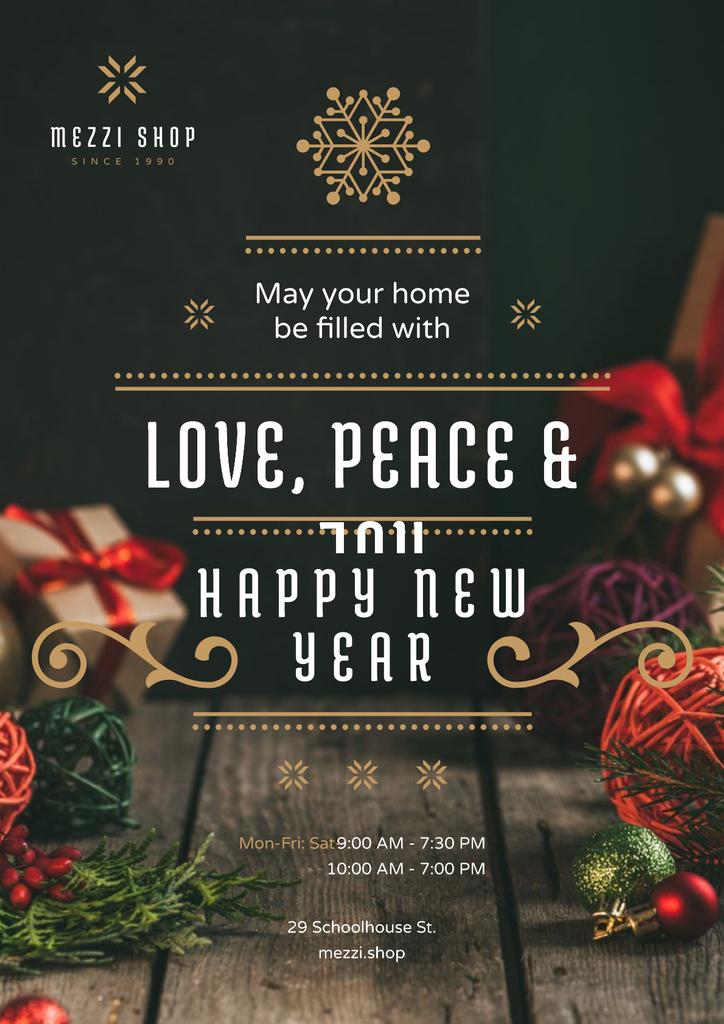 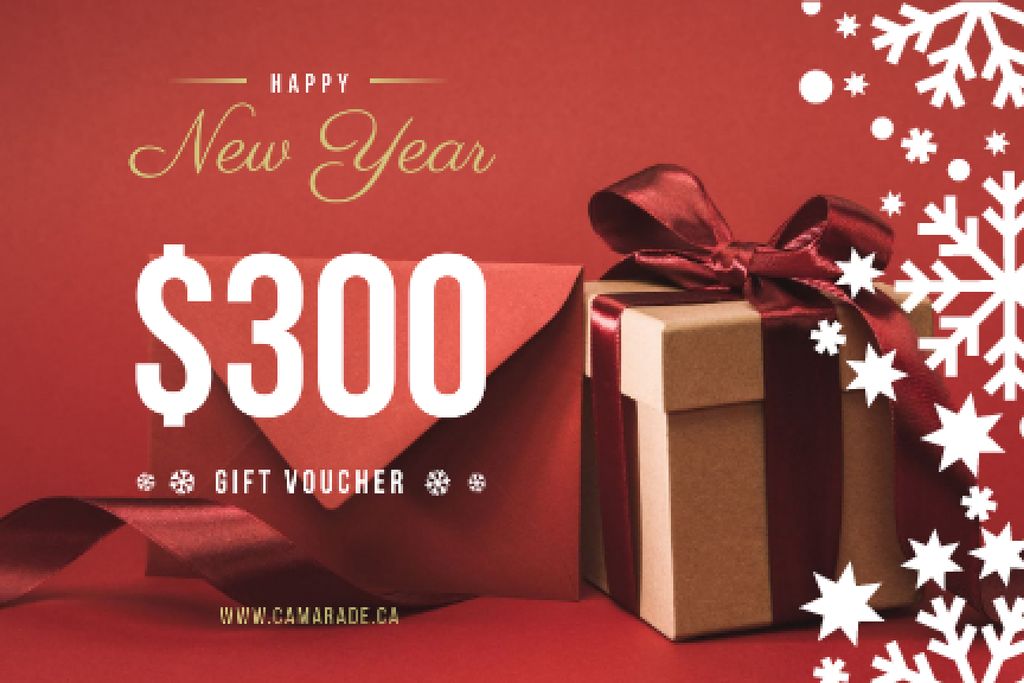 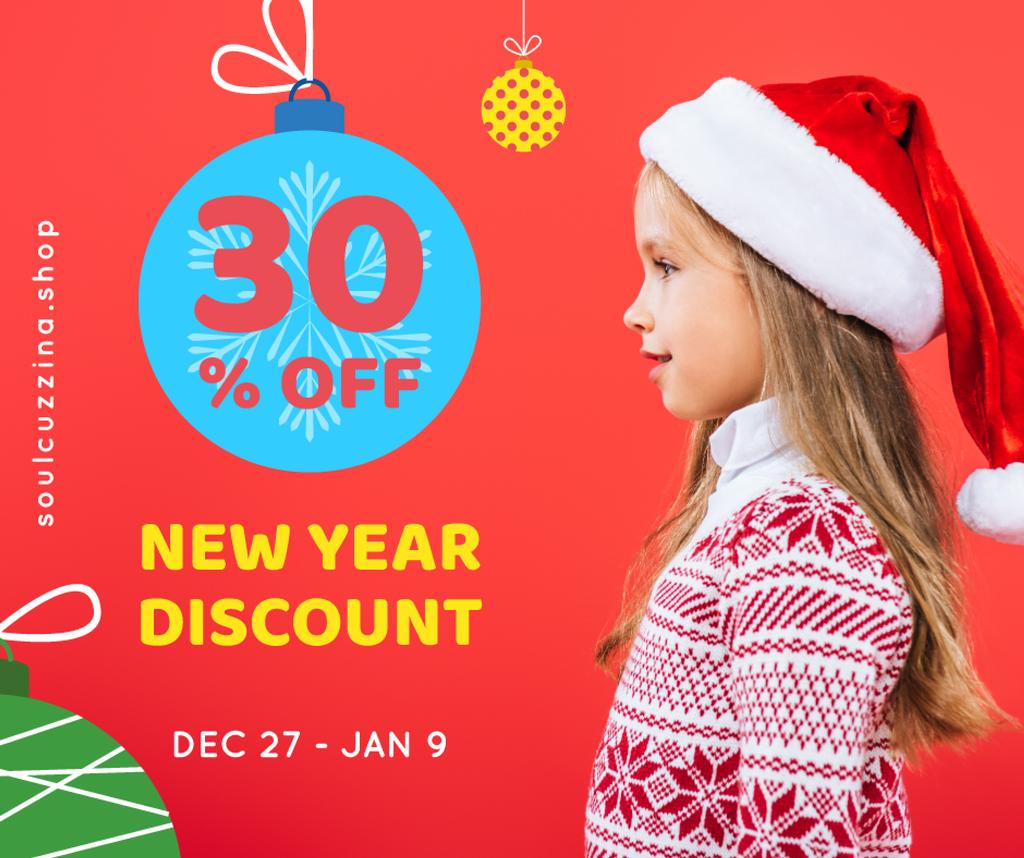 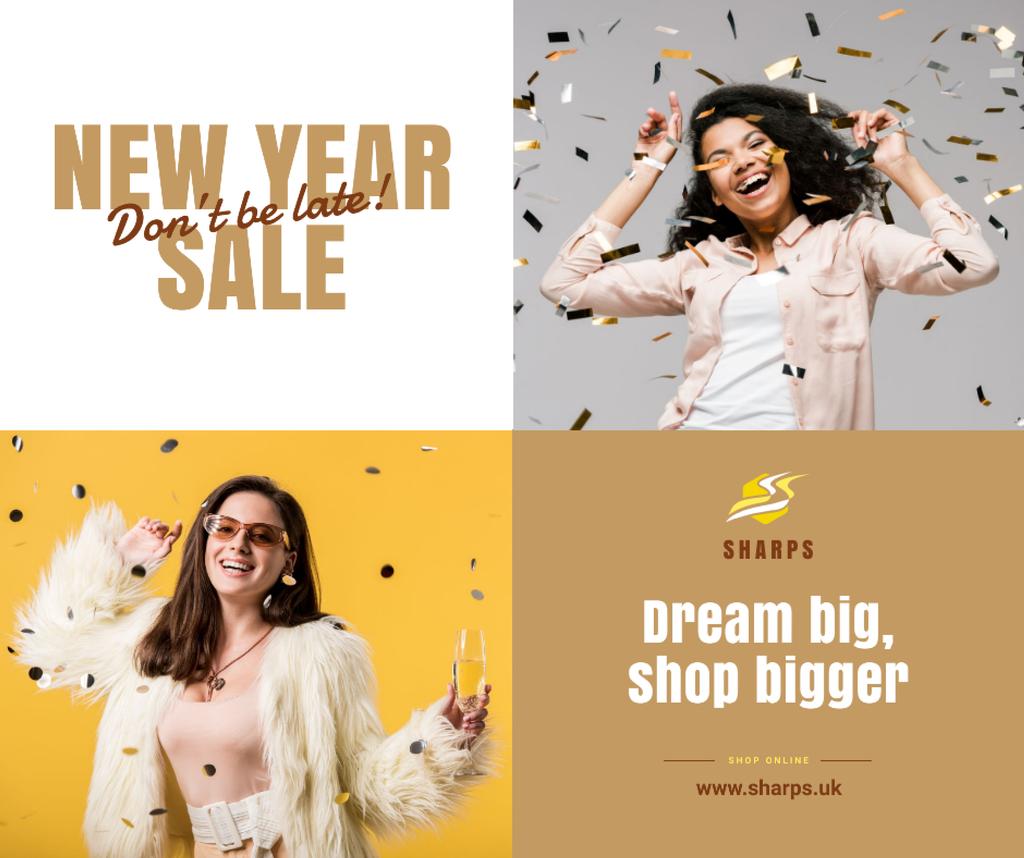 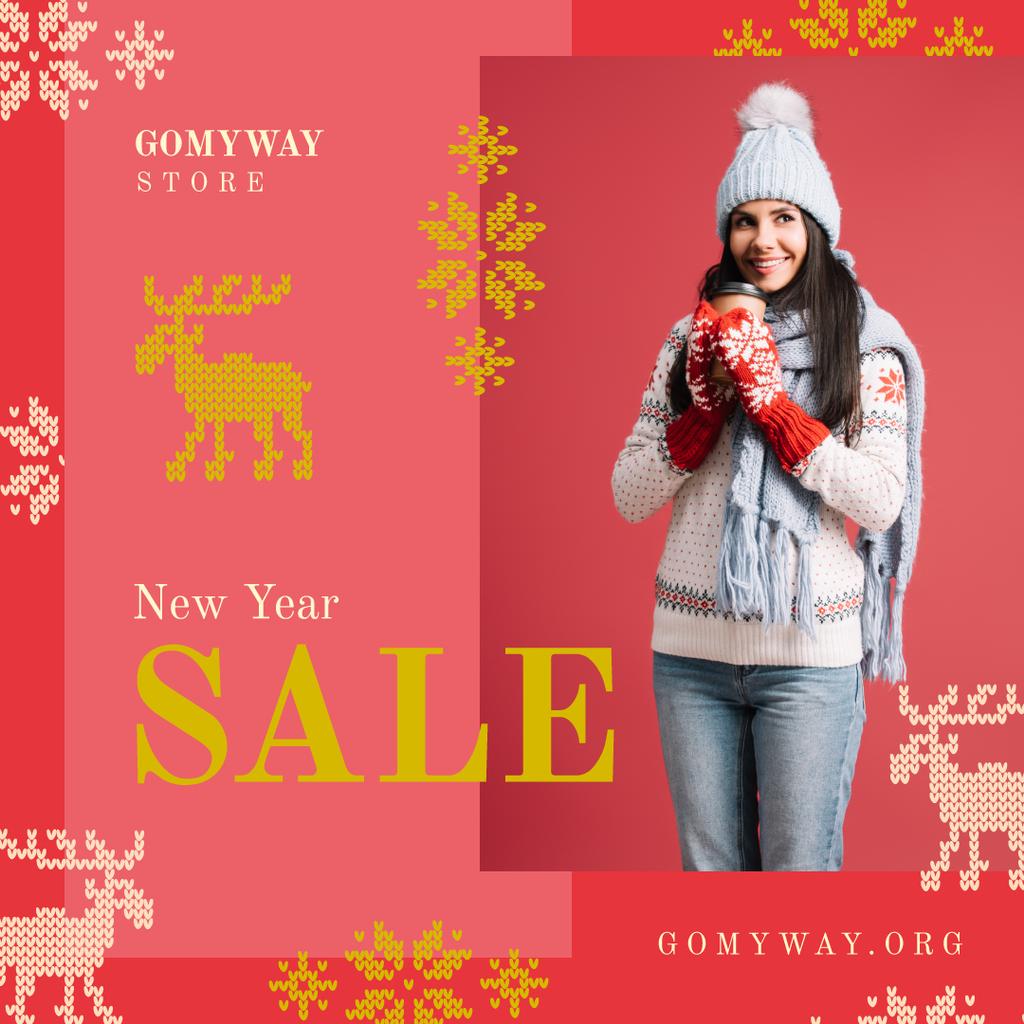 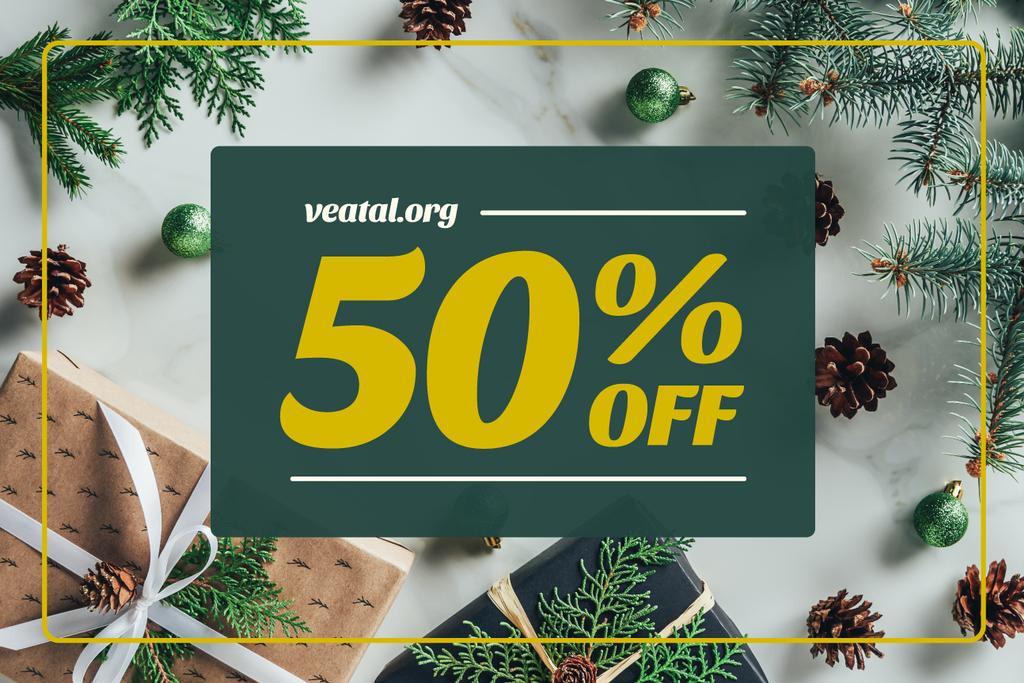 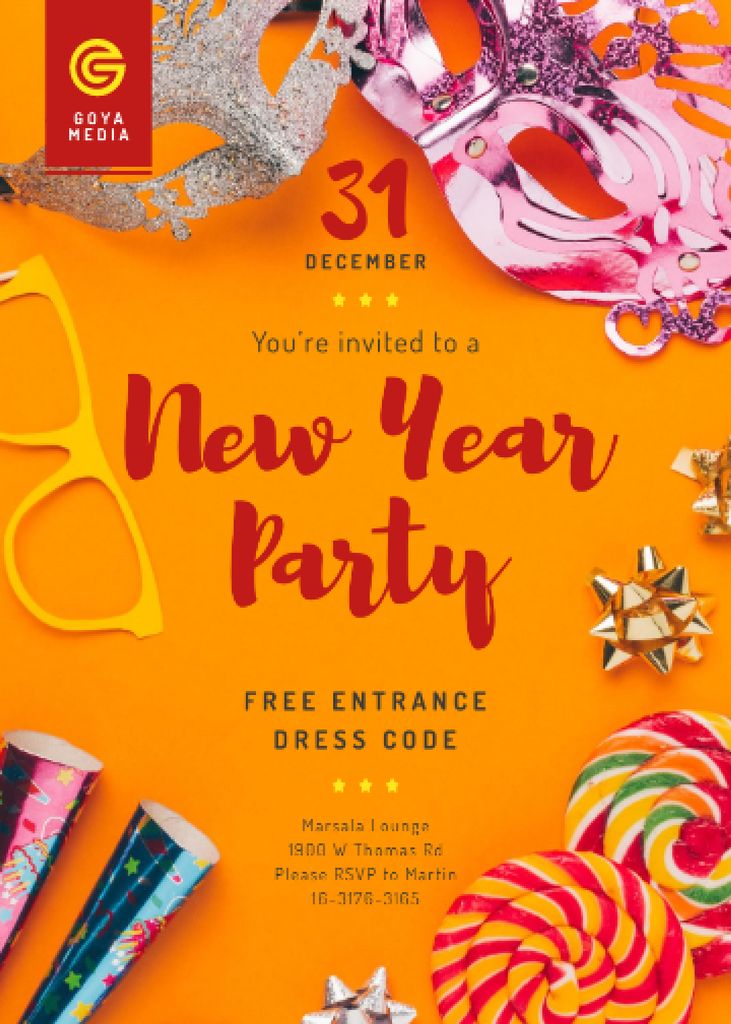 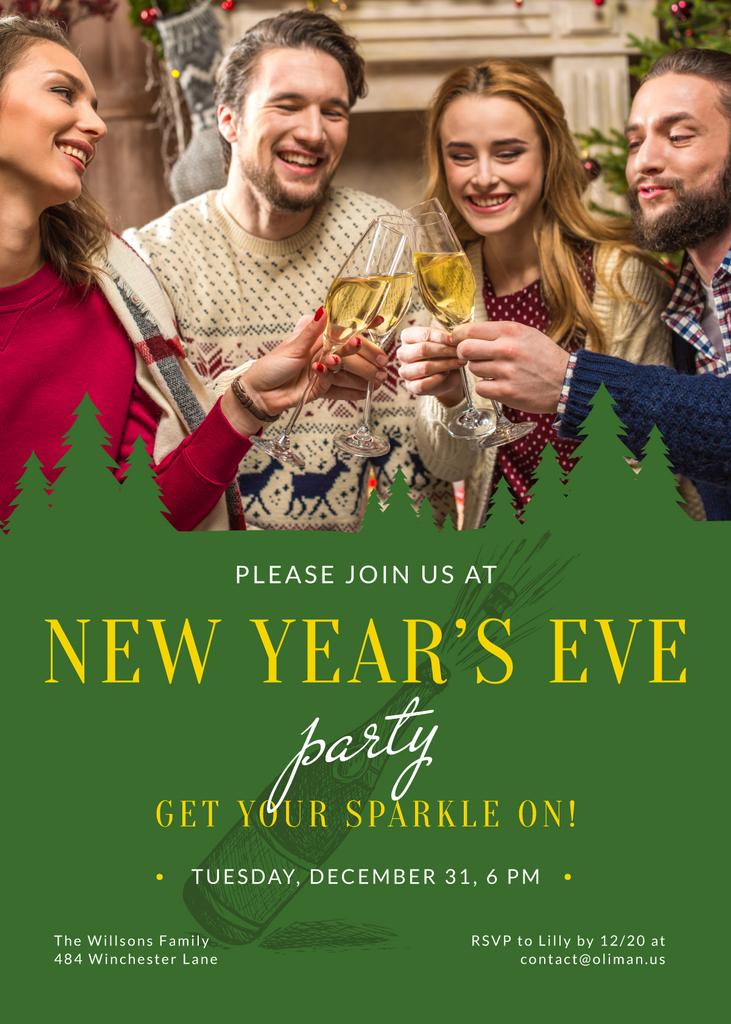 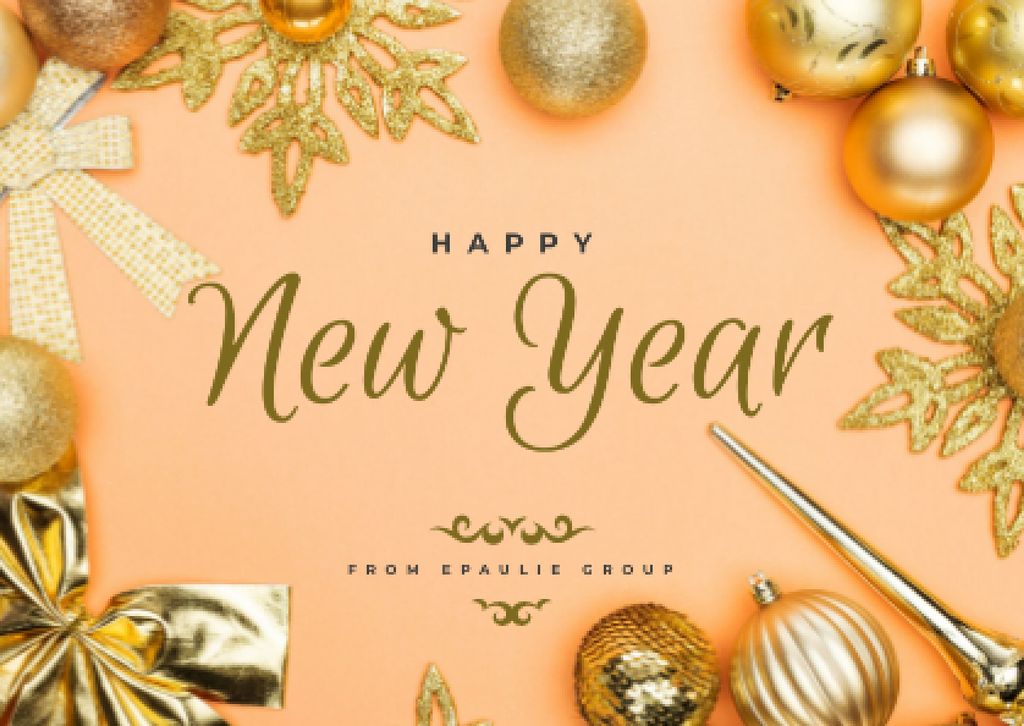 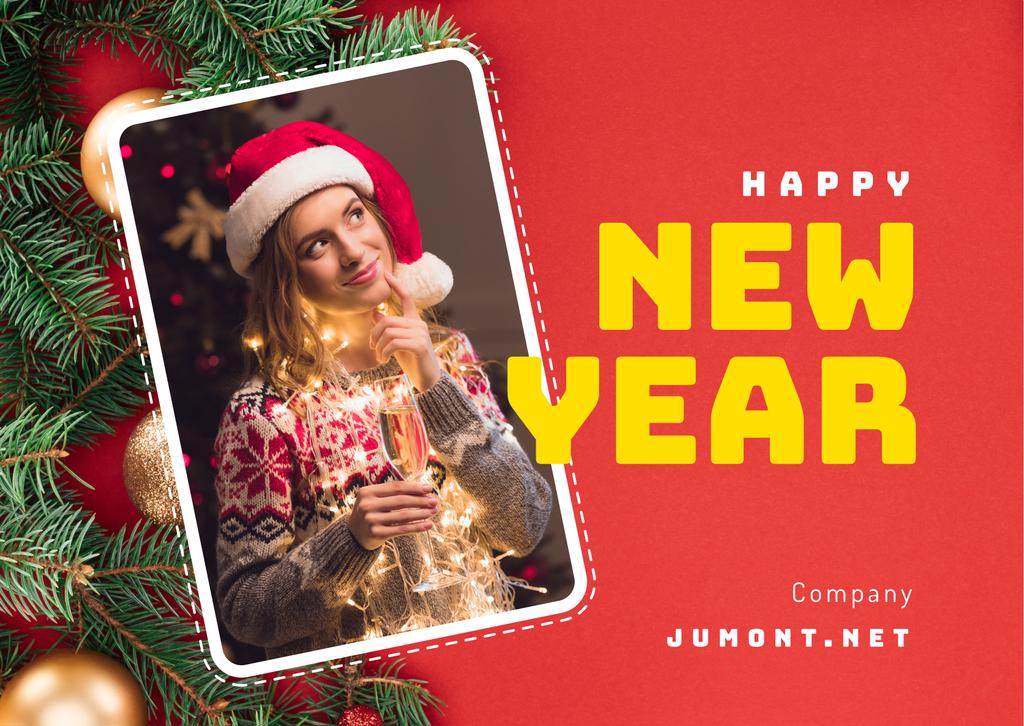 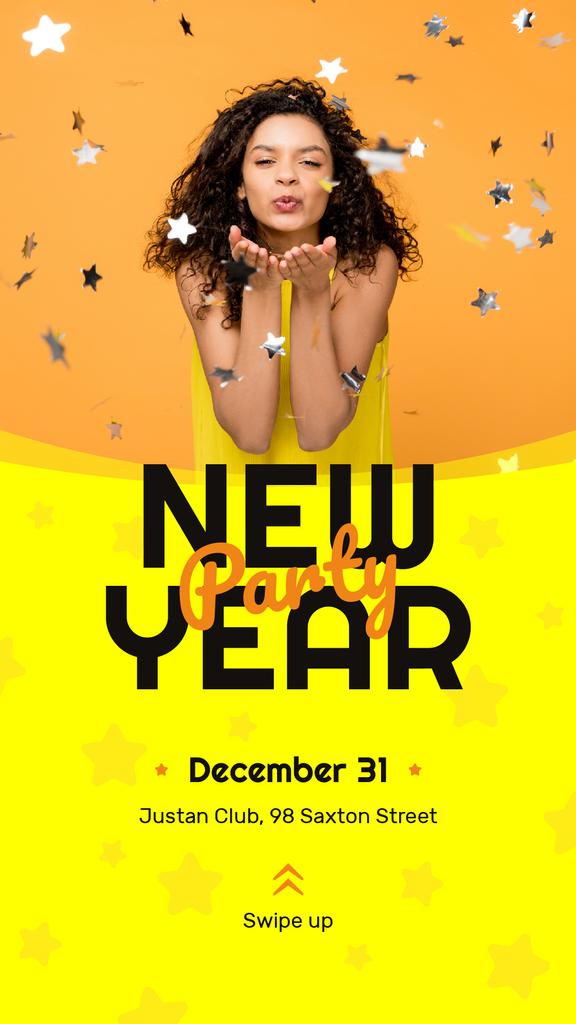 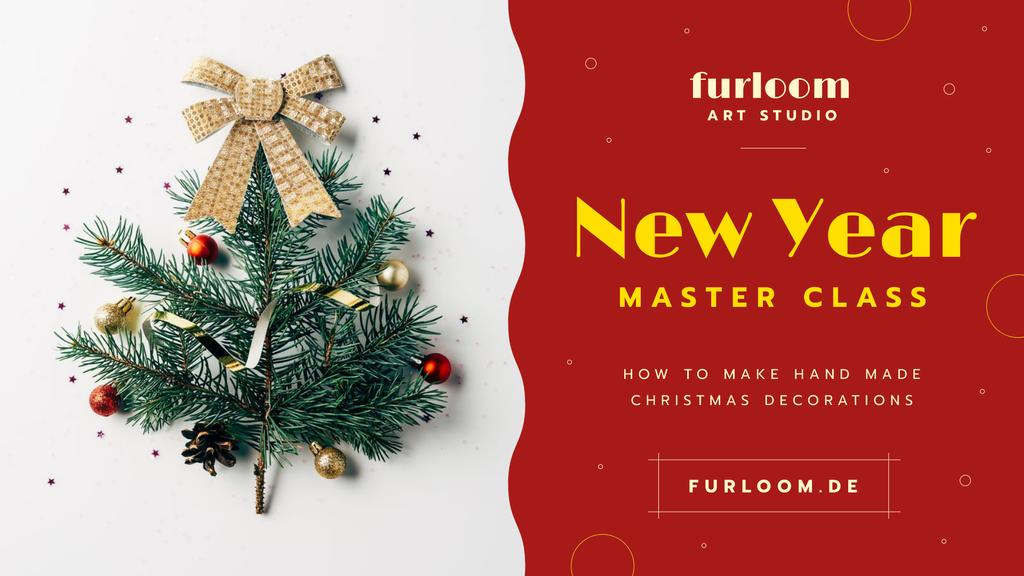 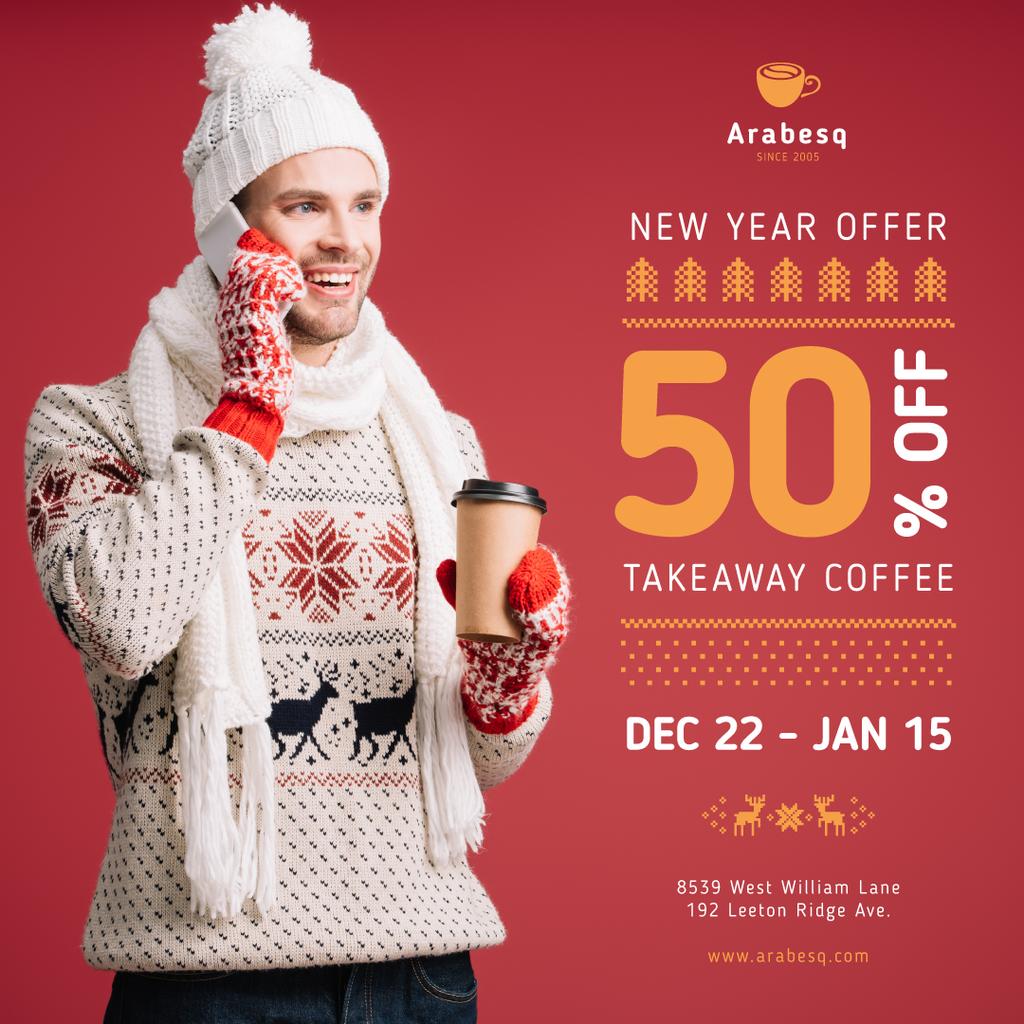 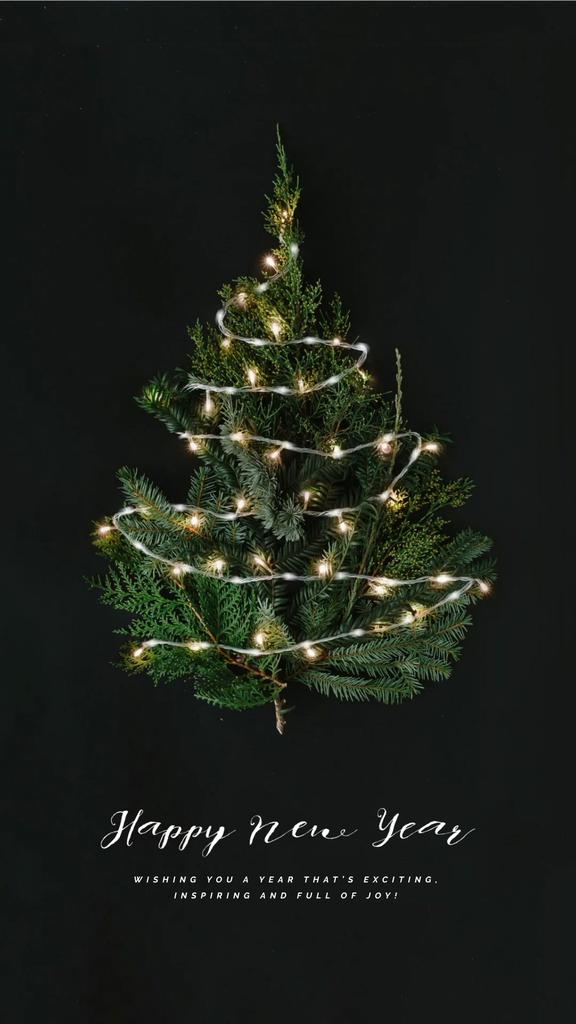 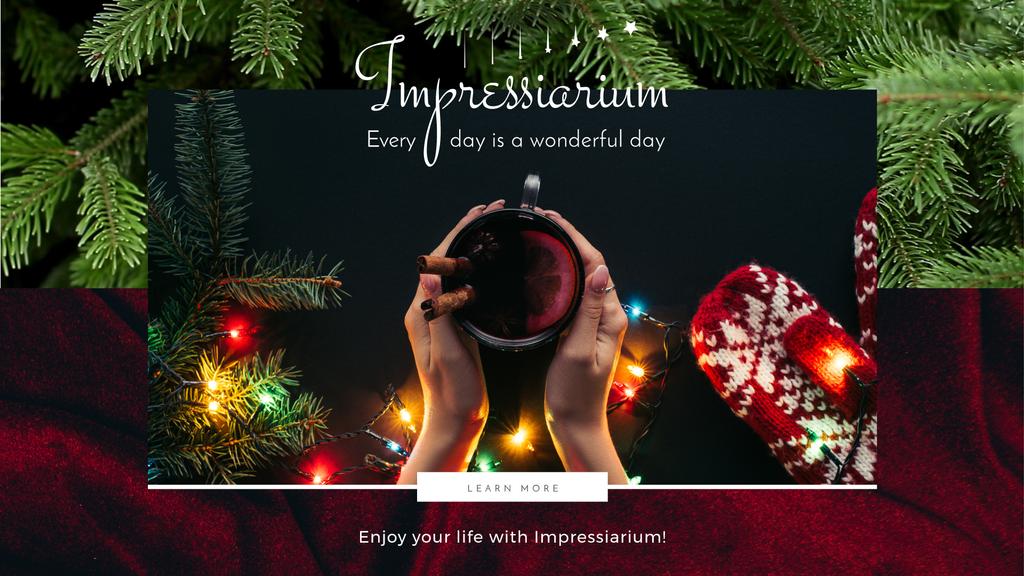 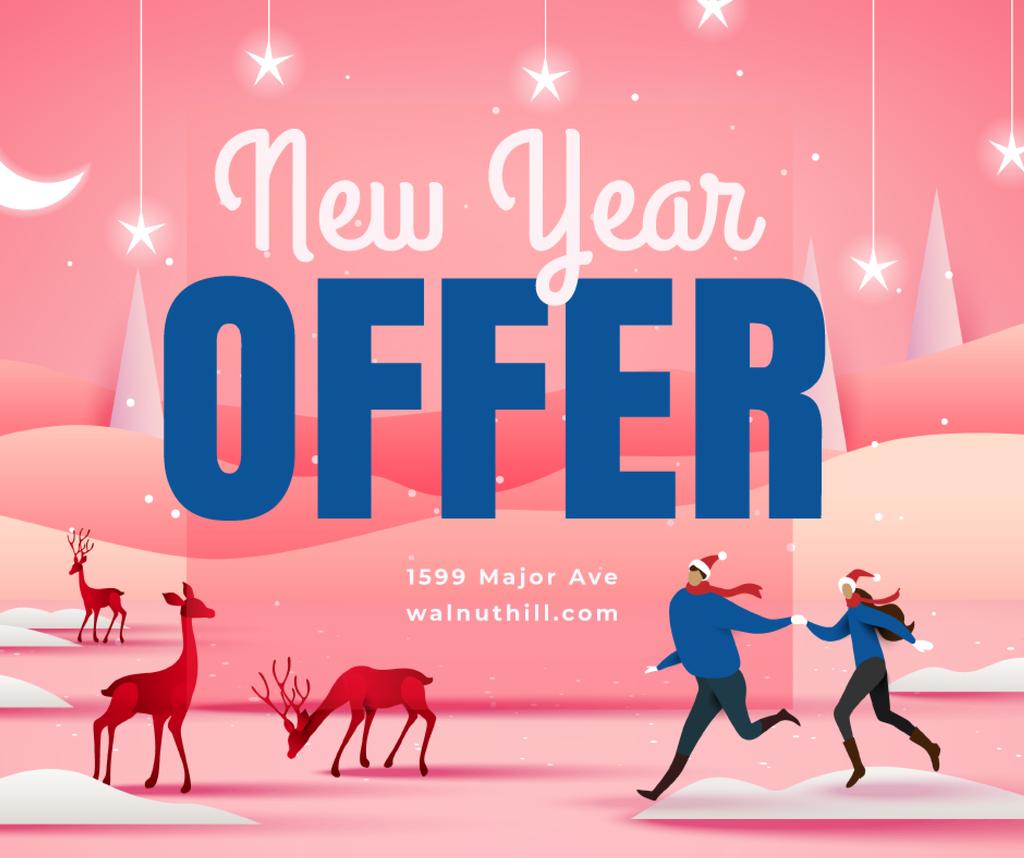 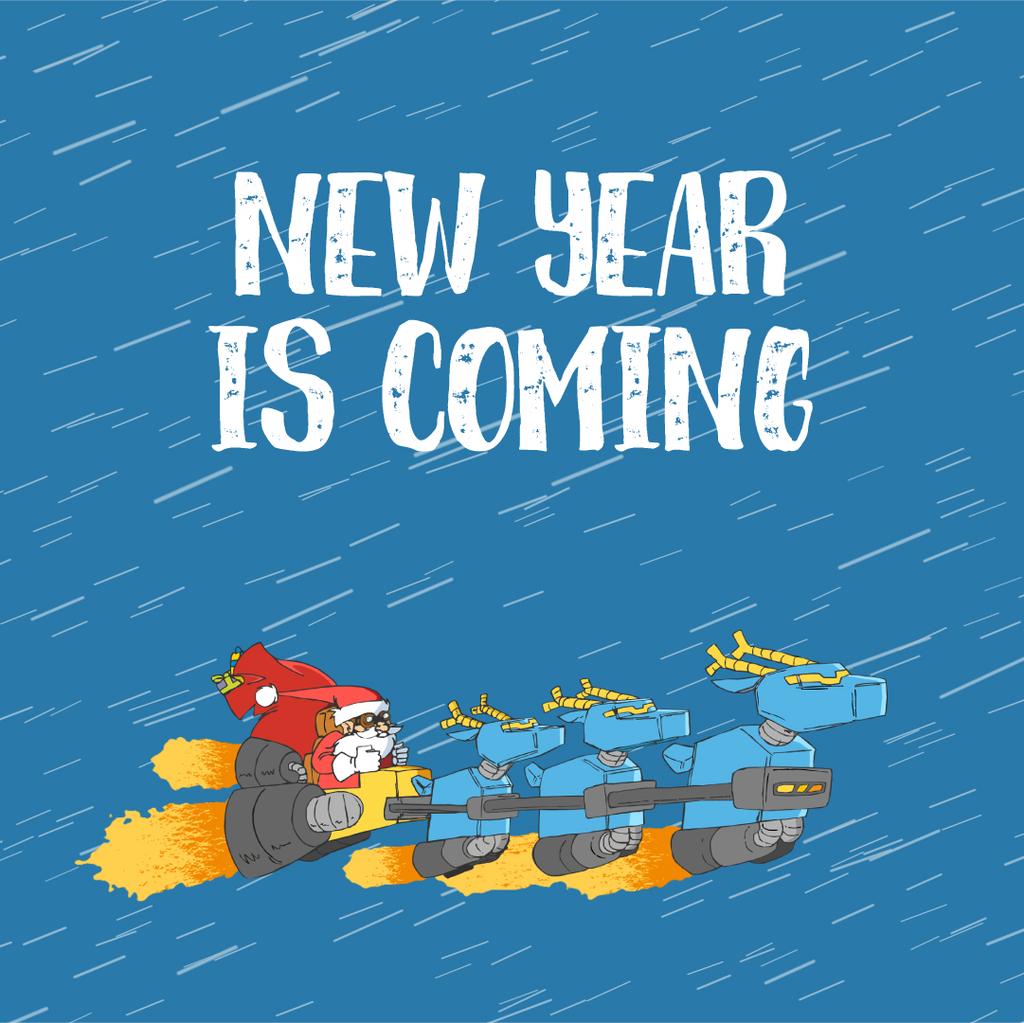