Queen’s birthday is the unique public holiday, celebrated on the second Saturday of June in some parts of the Commonwealth. It is not the actual Queen’s birthday, but an official occasion with the scenarios involving parades and fireworks.

The royal birthday, a.k.a. The King’s Birthday has been present on the United Kingdom calendar since 1748 when King George II ruled. The exact day has been moved around several times. Significantly, King Edward, who reigned from 1902 to 1910, moved the celebration to summer in hope for better weather.

After the British Commonwealth stopped existing as an Empire, various territories made their own decisions on keeping the Queen’s birthday holiday. Some even have two – for example, Scotland also observes the birthday of Queen Victoria in May.

The official ceremony of the Holiday, Trooping The Colours, has existed in some forms since the 17th century. The Colours here stand for the flags of the different regiments in the Royal Army. Since 1820, the accession year of King George 4th, this magnificent parade became an annual ceremony of monarchs checking out their troops.

If you’re anywhere around the 15 countries and territories that still share the same monarch, wishing Queen a happy birthday is simply a good tone. So, first of all, wish Happy Birthday with a postcard or an animated video.

What about presents for the Queen’s birthday? Many men and women from the long list of the Queen’s Honors get them. The newcomers to this list are traditionally announced on this day each year.

High Tea is another classic tradition on the Queen’s Day to celebrate the British virtues through the most British ritual. For the properly served afternoon tea, you will need an English lawn, tiered cake stands, cucumber sandwiches, teapots, milk, and sugar, and of course a royalty or two.

Help your customers to throw a little party on the Queen’s Birthday. How about making some funny printable masks of the Royal family and doing a selfie contest on Instagram? It can make both great offline or online promotion.

Make a timeline of the grand historic moments that Queen has been part of. Inspire your audience today by sharing famous milestones, or the outstanding creations they associate with the Queen.

Many brands do special packaging of their products on Queen’s Birthday. The tea and biscuit tins with elaborate designs are hard to beat, of course, but with some witty copy and regal approach, you can customize pretty much anything into Queen’s Birthday Specials.

Note that in many countries Queen’s Birthday is a part of a long weekend, and consider it when planning your campaign. For example, extending the deals period to cover the weekend can be a wise decision to maximize your traffic.

If you’re doing quizzes and microgames on your social pages, look no more. The topic as juicy and quirky as the Queen’s Birthday rarely comes across your social media manager’s table. Make it into a puzzle picture, or a live session with information revealed by influencers.

Last but not least, as you’re celebrating the Birthday without a real birthday girl, why not recognize those of your fans who were born on this day? Hail your customers on Royal birthday – after all, “The customer is the King”.

You cannot go wrong on Queen’s Birthday social media posts and decorations made in Red White and Blue, the colors of the British flag.

For the distinctive feeling of the true royalty, use the so-called “royal” colors, which are the deep shades of blue, green, red and purple.

Use images with saturated shades of the Scottish tartan to add unmistakable British fleur to your promotion. 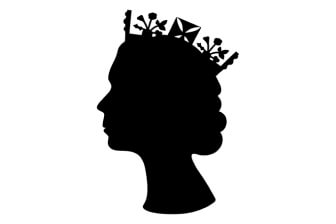 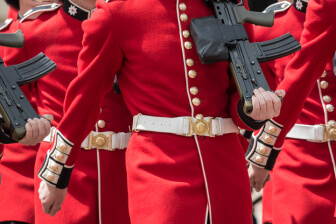 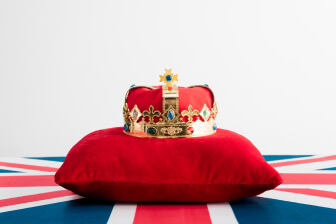 Queen’s Day Parade, or Trooping of Colours, is a ceremony with over a century history. It became the most recognized symbol of Queen’s Birthday in the United Kingdom.

The British Royal Crown silhouette is a very well recognized symbol of the Queen’s Birthday. Use it for your Queen’s Day designs today to get them immediately promoted from streets to royalties. 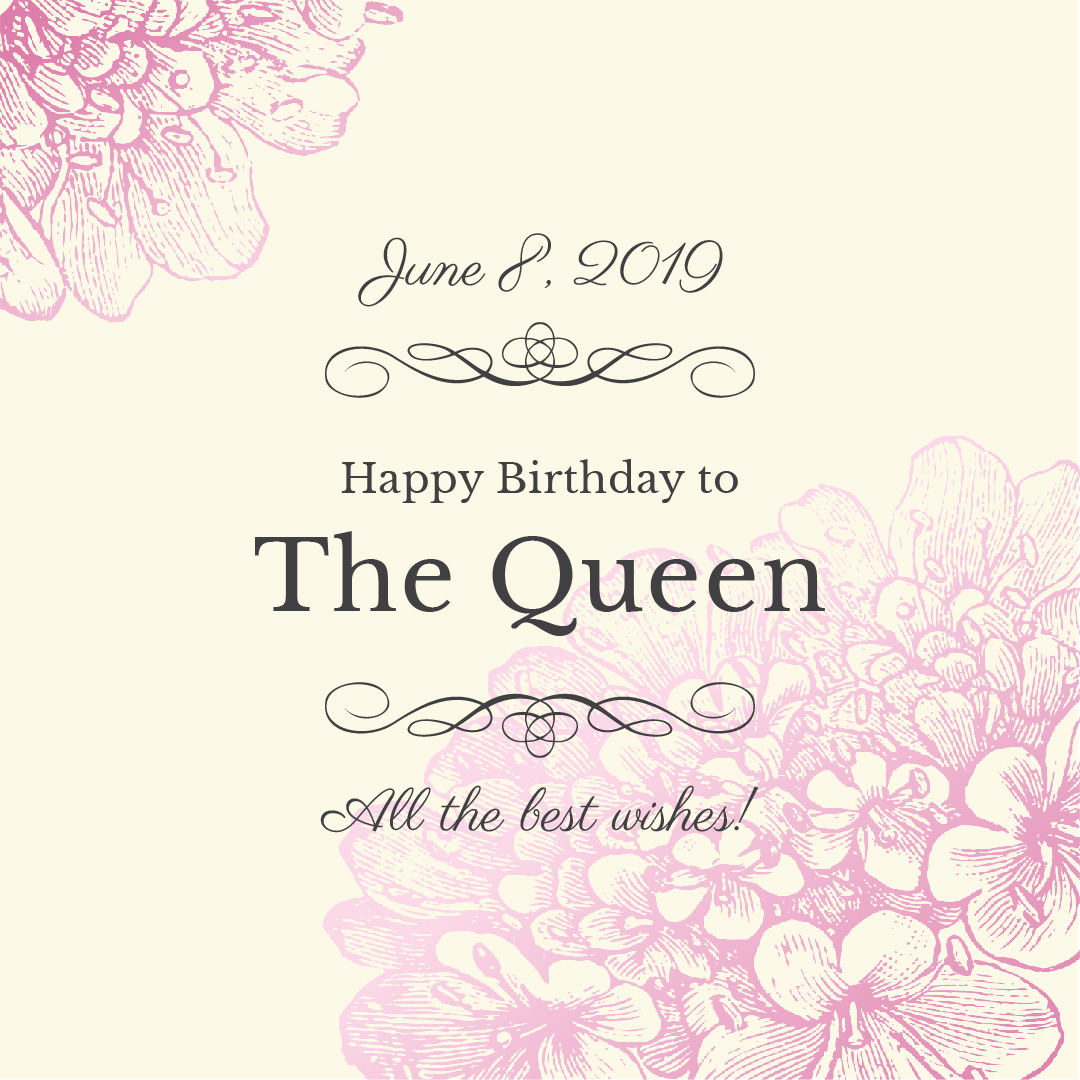 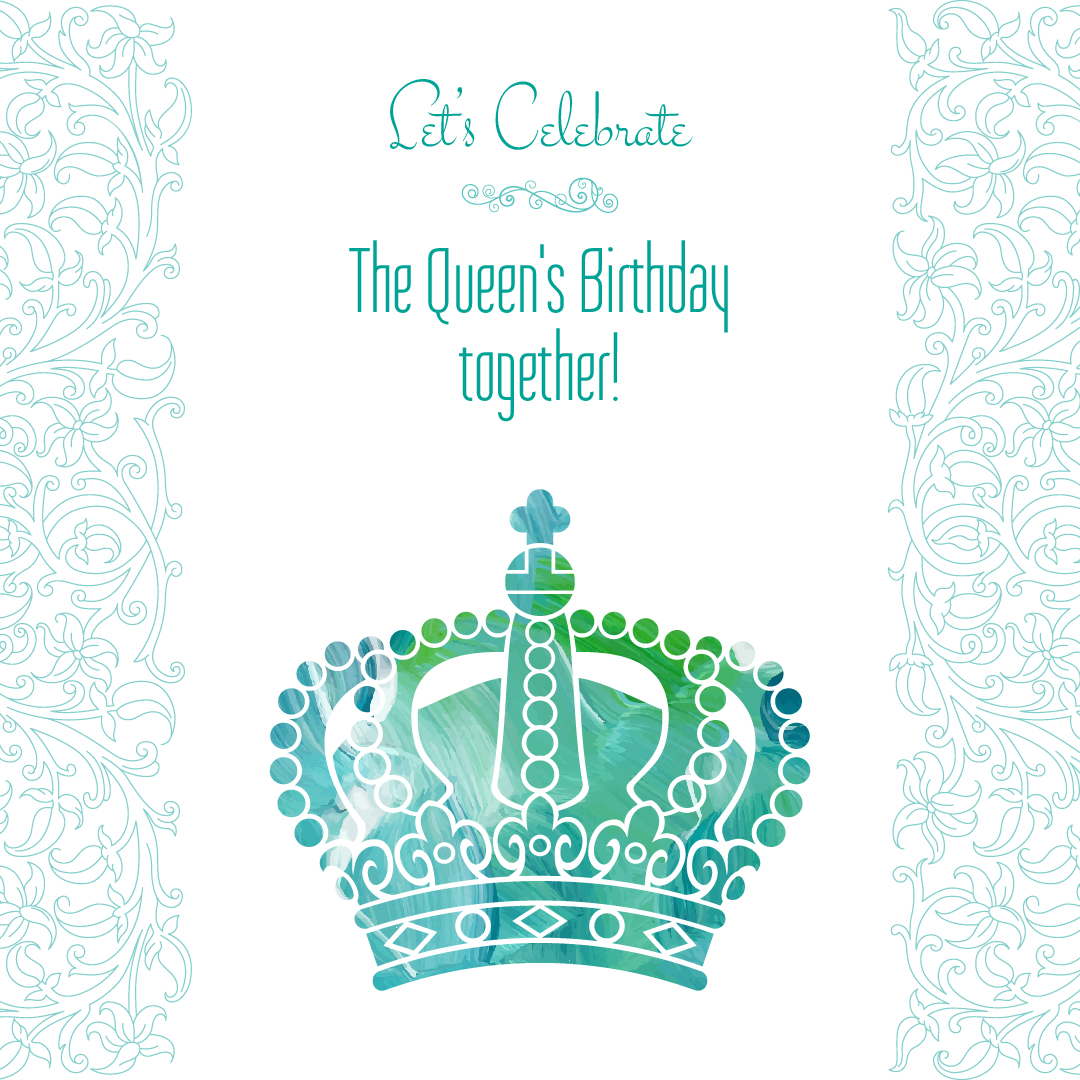 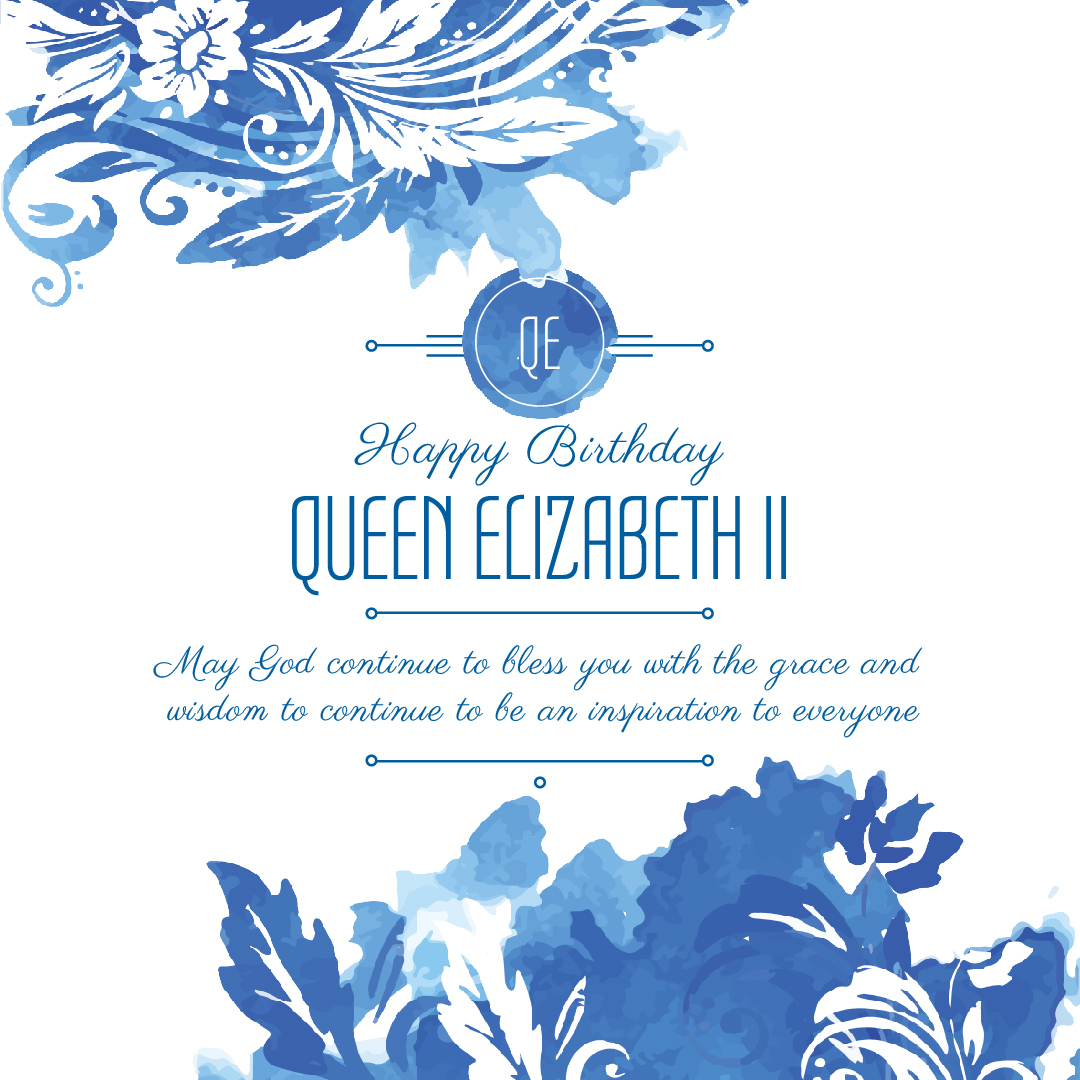 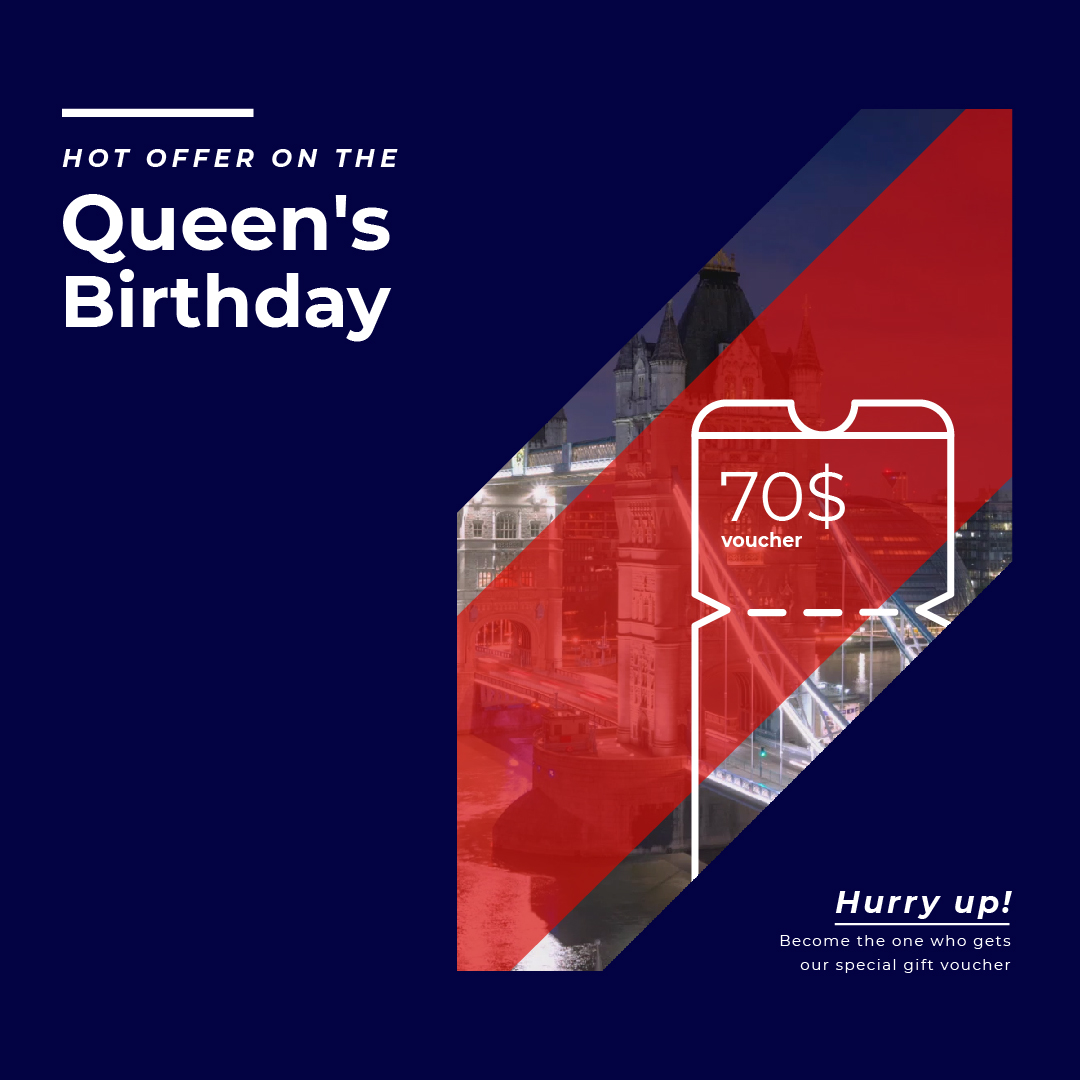 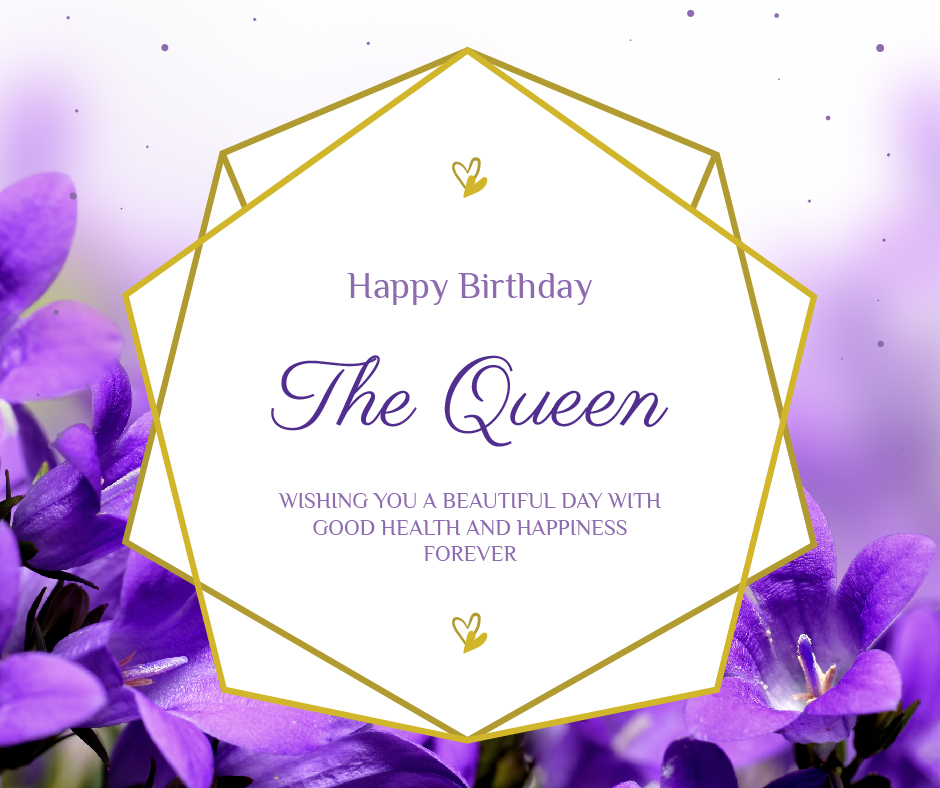 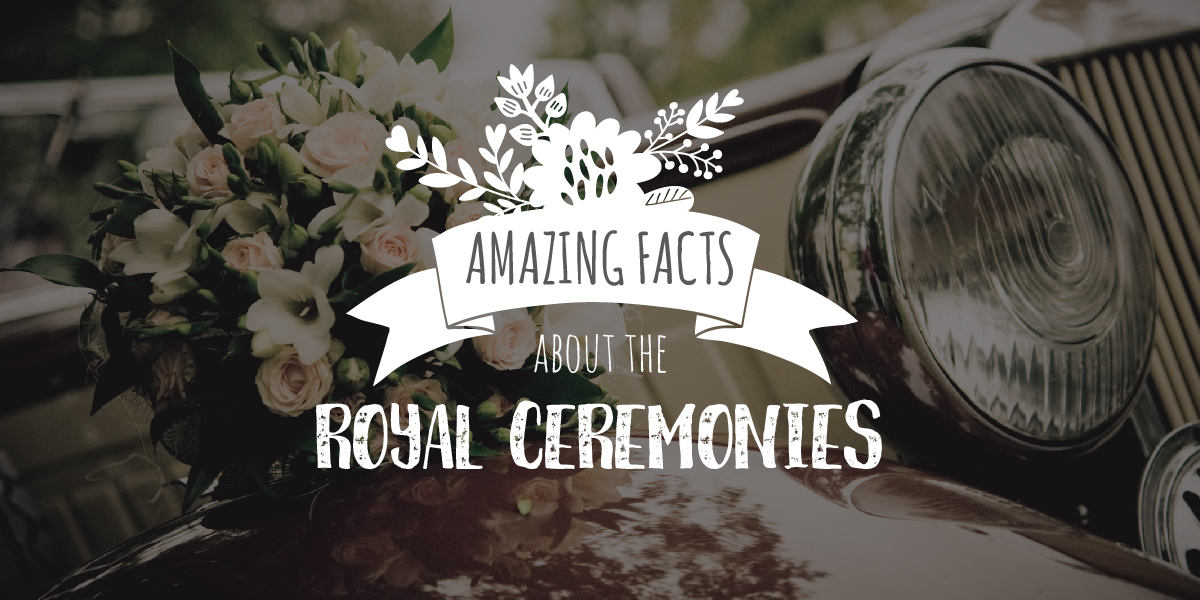 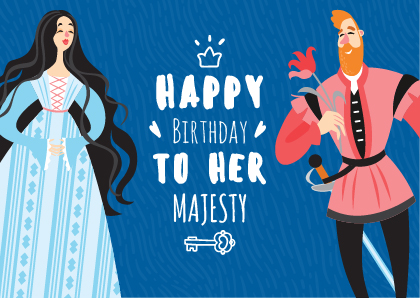 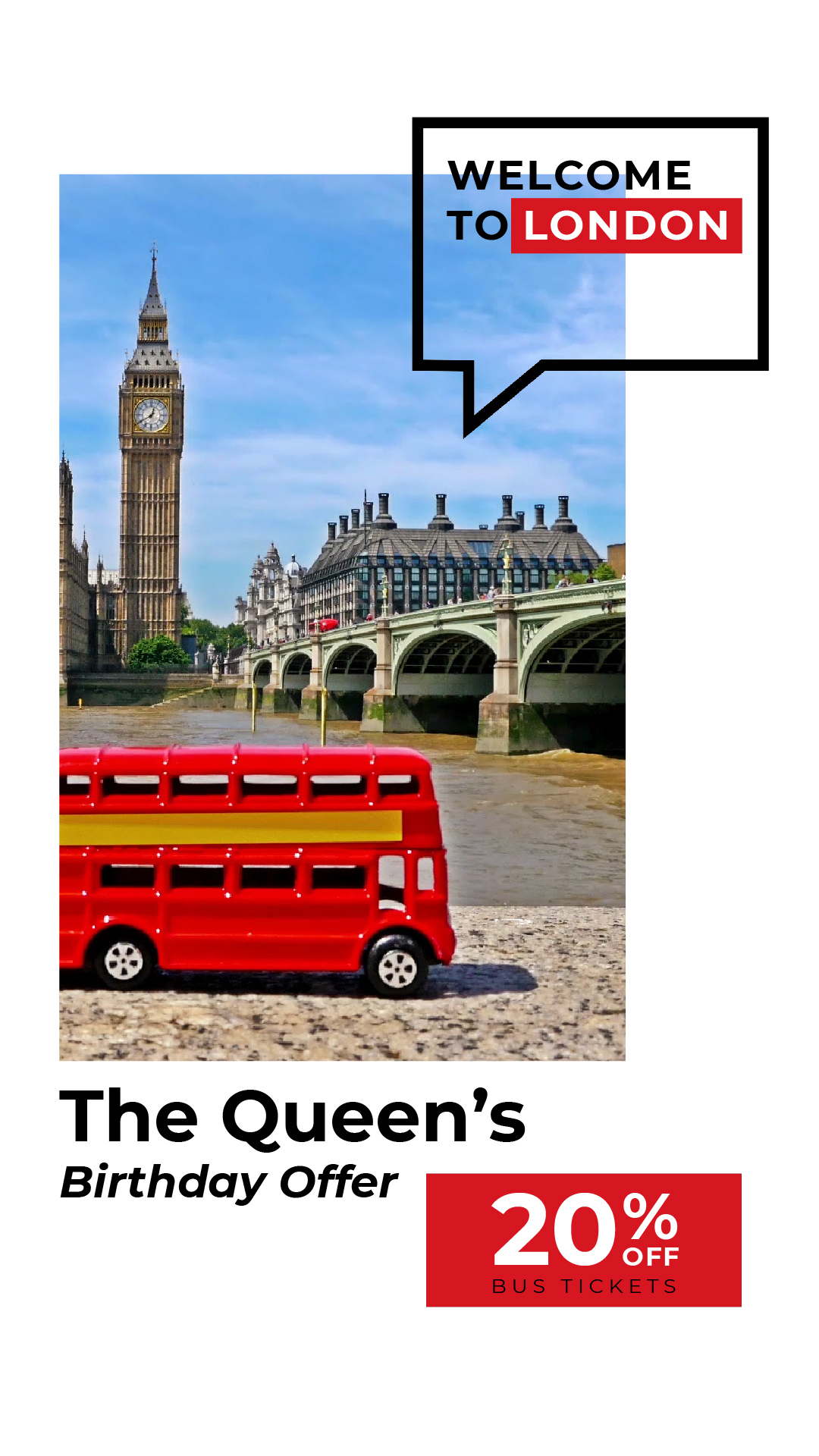 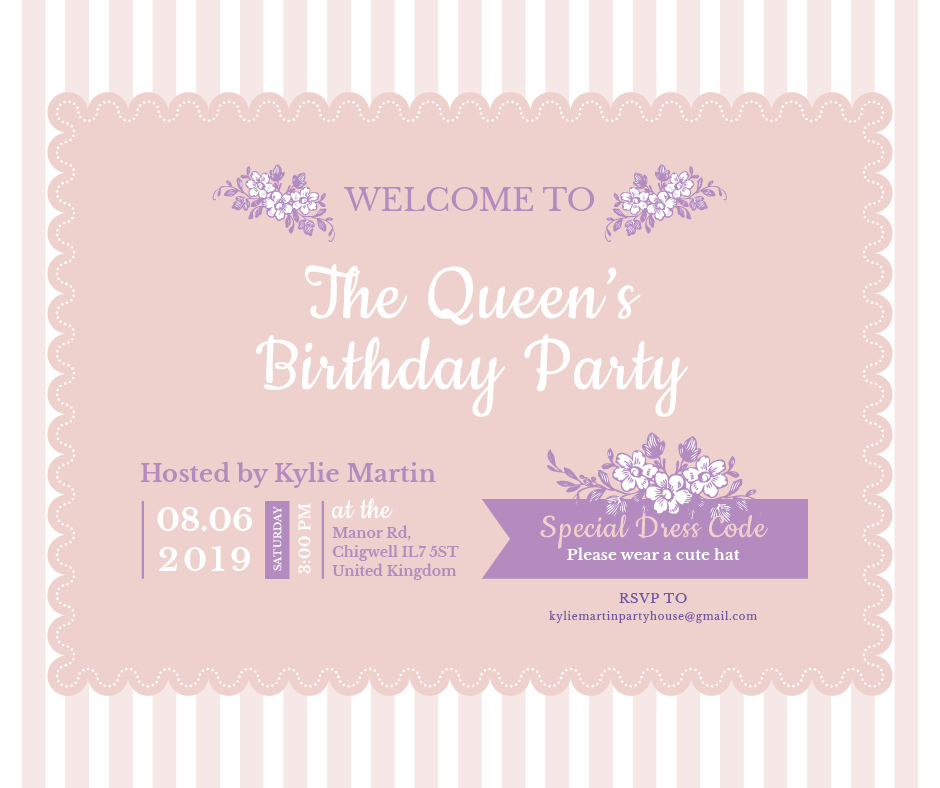 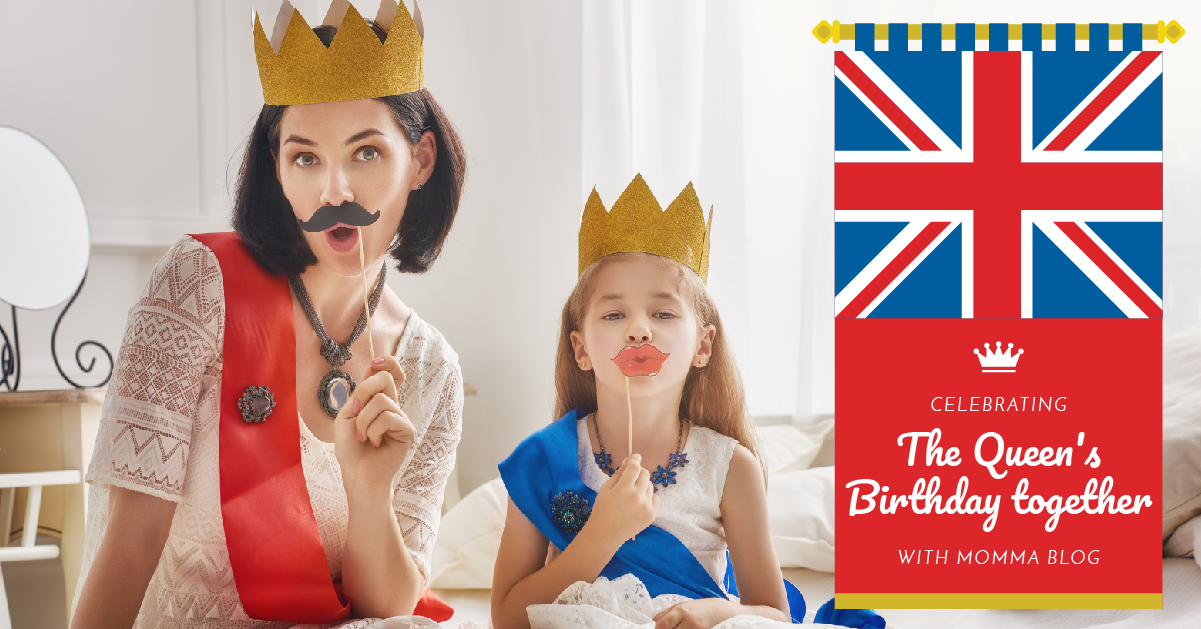