Since ancient Egypt, humans fell prey to domesticated cats. Recently we even made it official by setting a date to celebrate our feline partners! Get inspired today with these gracious beasts, as generations of our ancestors did.

This holiday was established by the International Fund for Animal Welfare not so long ago, in 2002. Despite the total love of social media for these 4-legged furry friends, there are still a lot of homeless cats wandering the streets. So the holiday is also a reminder to be nice and caring toward this most popular domestic animal.

As short as the history of the International Cat Day is, as long is cats’ history. Home cats descend from the African wildcat. It is believed that people of Egypt domesticized the wildcats to save their crops from vermins over 4,000 years ago. Soon cats became the sacred animals of Egypt. We can assume that kitties did a pretty good job catching mice.

Egypt trade ships sailed to Europe (Ancient Greece and Rome) with cats on board. They were the goods’ guardians, protecting them from the rats. And that’s how Europe got itself a furry pet.

Later, during the Middle Ages, kitties had pretty hard times as they were proclaimed evil animals and witches’ partners in crime. Especially the black ones. But then it all settled into pure admiration. First pilgrims brought them to America, and now the cat expansion covers almost all parts of the world.

If you have a cat, spoil it. Today is the day to worship it, pamper it with new toys and treats, play with it until it falls asleep again.

If you’re deciding on having a cat, or a second one, or a 15th one, August 8 is a good date to do it. Adopt from a cat shelter and make the world less miserable again.

Love cats, but at a distance? You still can get a hell of a celebration—donate! Money, cat food, blankets, cat toys—any help will be welcomed in your nearest cat shelter.

Short of cats on this day? You can rent one in a Cat Cafe to celebrate. Well, not exactly rent. But you can certainly watch cats or interact with them while drinking a cup of coffee in a cozy place. That’s even better.

If you are feeling adventurous, you can spend a holiday out of town. Or out of the country. Head for the city which is obsessed with cats. Istanbul, for example. Cats literally rule the city and are not allowed to be disturbed. There is even a monument to a cat, laying on the street watching passers-by.

Treat yourself with a good cat story on a Cat Day. Lilian Jackson Braun has an amazing detective series ‘The Cat Who…’ about the cat who helped to solve crimes.

Spend some time with your furry or human friend watching something fun and cattish. Well-known “Puss in Boots” and “A Street Cat Named Bob”, or “Kedi”—a documentary about smart and adorable cats of Istanbul.

Embrace yourself into the guilty pleasures and scroll through some of the best cat’s instagrams. Here some accounts for you: @nala_cat, @realgrumpycat, @iamlilbub, @white_coffee_cat, @venustwofacecat.

It’s time to remember all the fun cat stuff from the internet. Don’t resist it. Not today. You have a very grounded right to watch all cat videos you can only find.

There’s nothing wrong with being obsessed with cats. Go further, get creative and spend a day dressed as a cat. Or at least wear a couple of cat ears.

Marketing Activities for the Cat Day

Raise some social awareness. Do good, sponsor a shelter, donate 2% of an item price on cats’ houses or vet, for example.

People love cats. They take tons of pictures of them, make funny videos. Feel the furry vibe. Join the flow with a purrrfect looking content designed by pros specially for the occasion. Use the ‘cattiest’ templates you can find.

Surprise your customers in direct mail or make a “bring a pet cat—get a discount” day.

Create a cat contest on social media with a prize for a best-looking photo. Or the goofiest one. Or pick the winner randomly to be really objective.

#005e9e
#ffd800
#ed4f3a
#000000
There is no specific color coordination for this holiday. Every cat's fur pattern is unique, so any color fits just fine. Brown, red, grey, black, white, spotty, stripy, a mix of two or three or even more colors. Our furry friends are all so different! Just be creative. 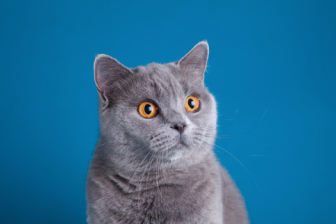 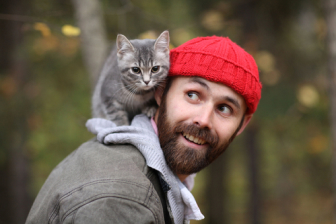 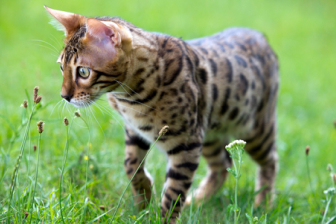 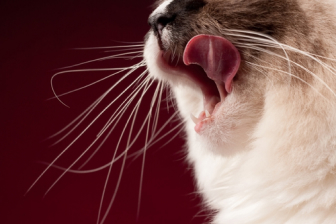 Whiskers
Cat is the key symbol of the event obviously. In different shapes and colors, active or sleepy. Humans are cat's partners. Symbols or care, love, support and endless food. Stripes represent wild cats. Looks good on a pattern design. Spots represent cat’s fur colors. Also is a nice design to make a furry pattern. Whiskers are a very important part of a cat. Minimum details to make a cat, actually. 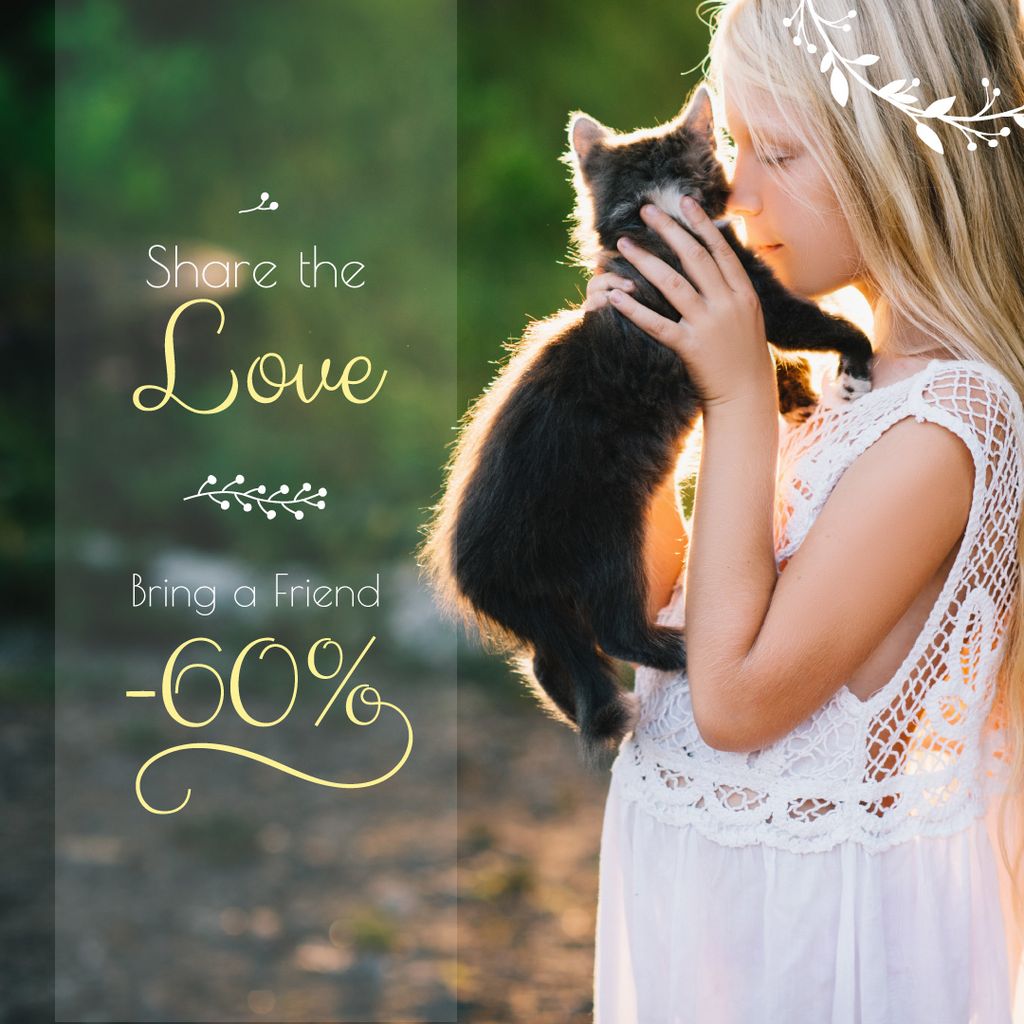 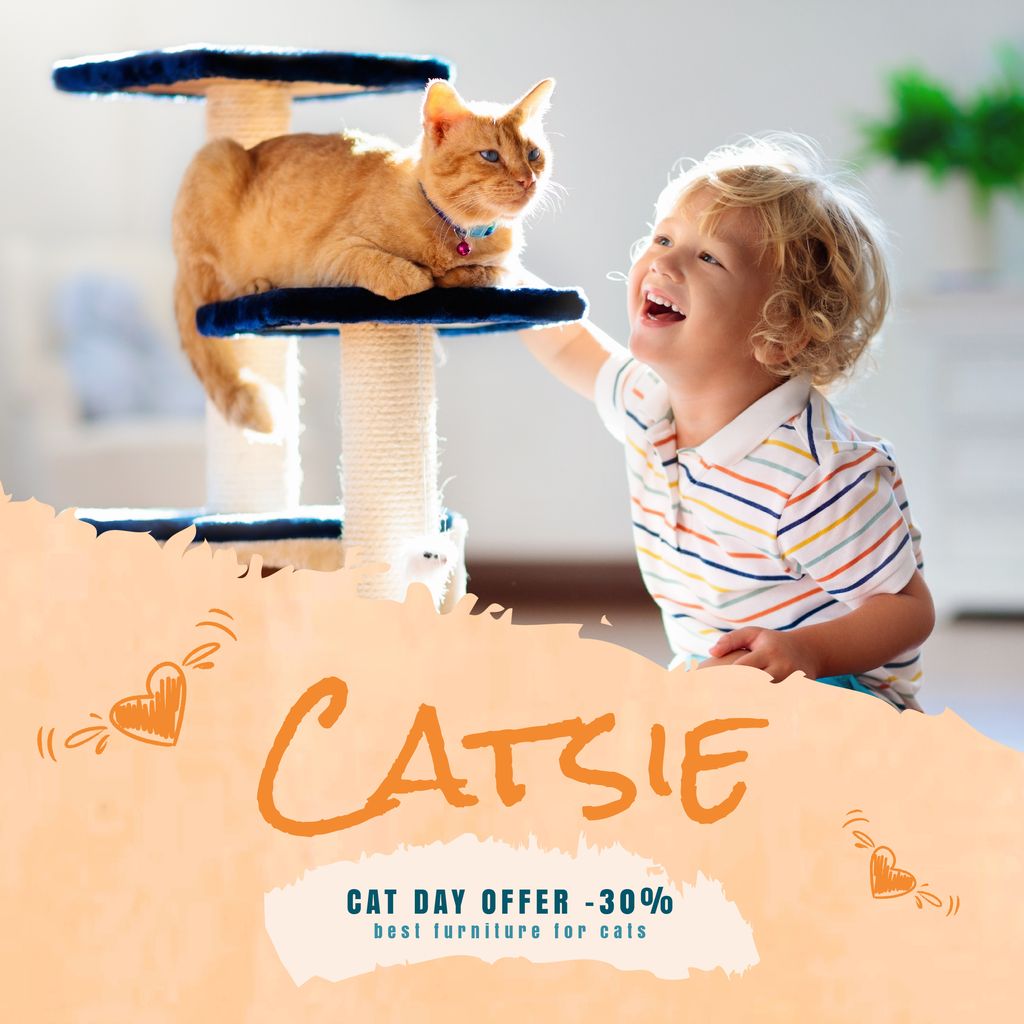 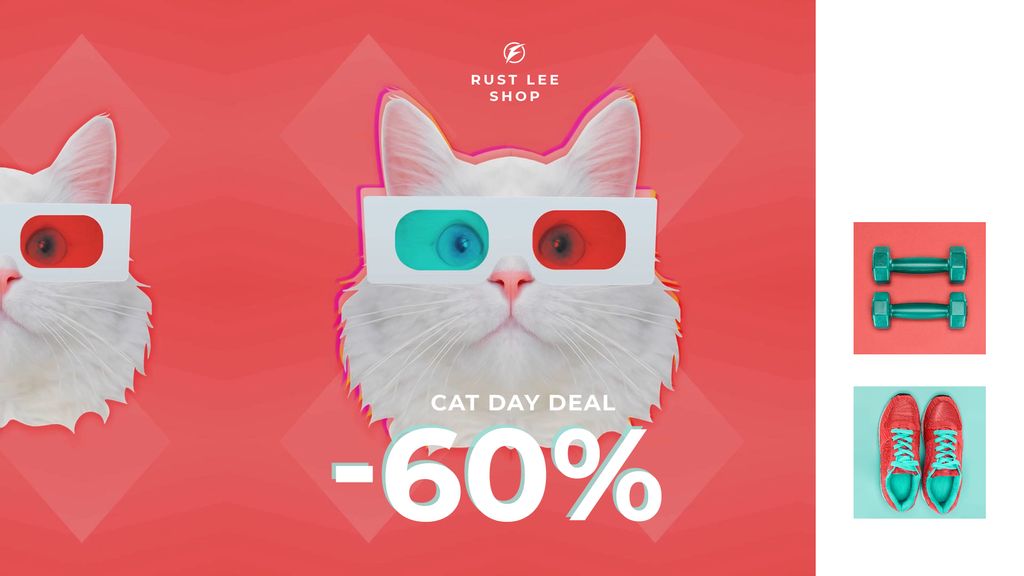 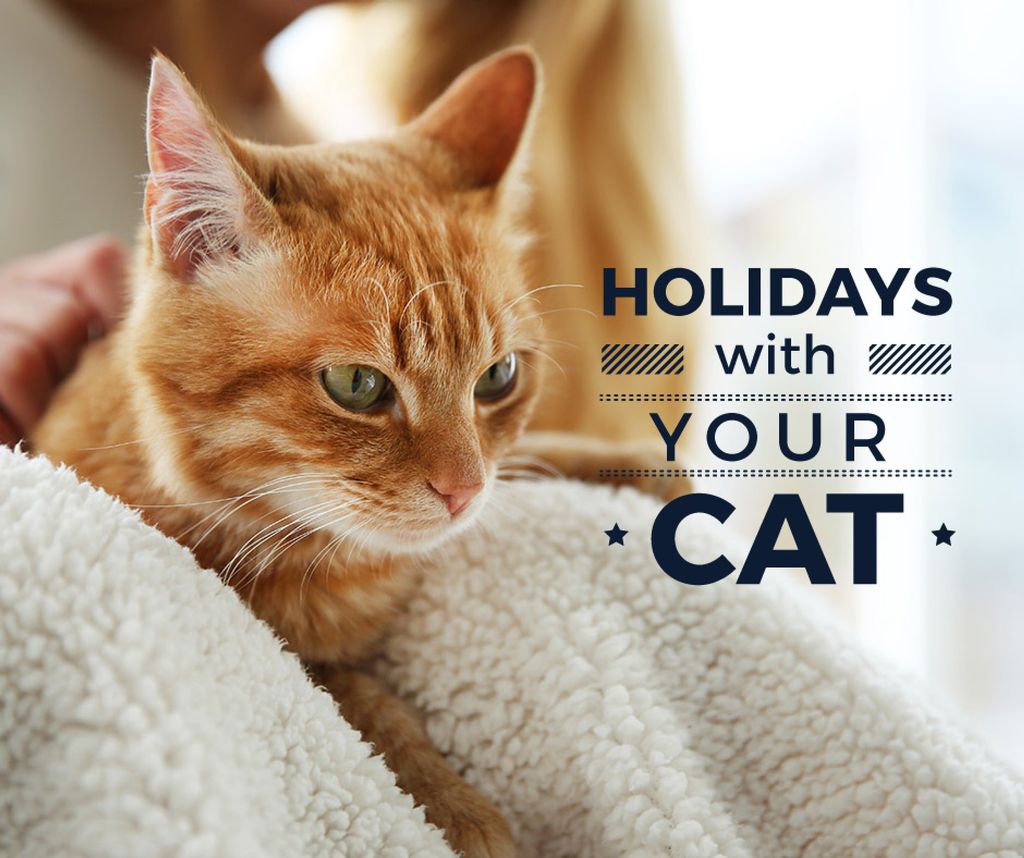 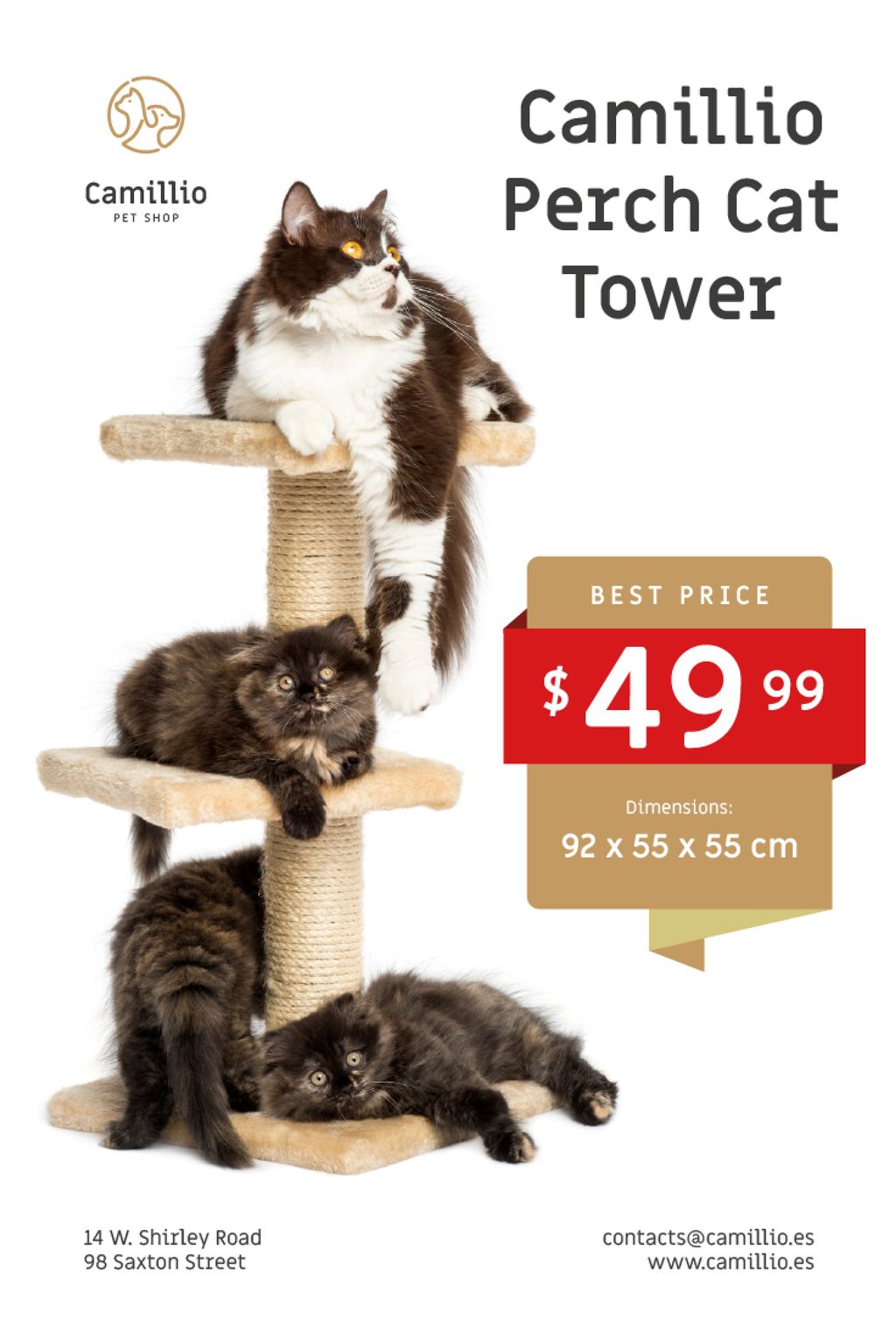 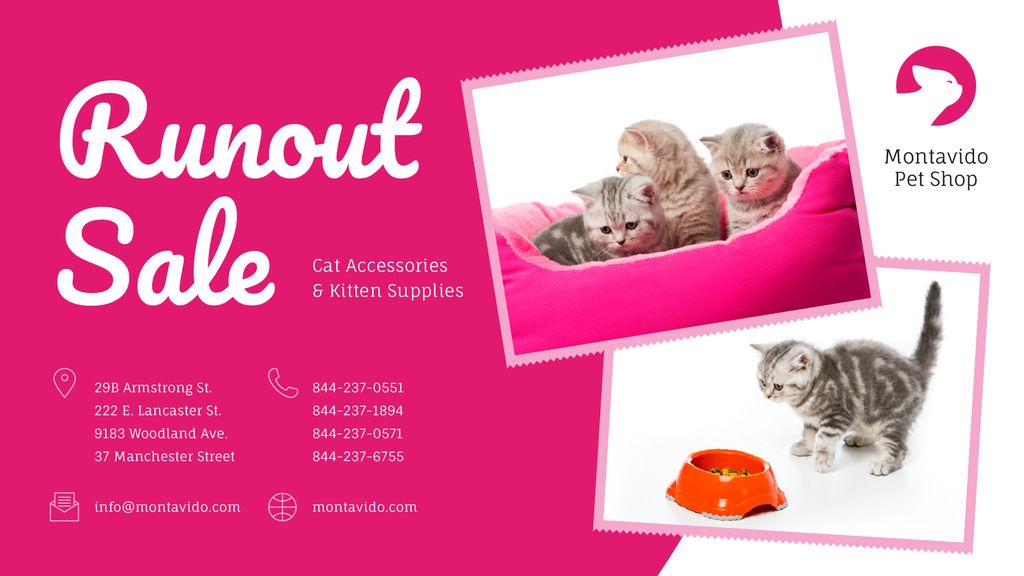 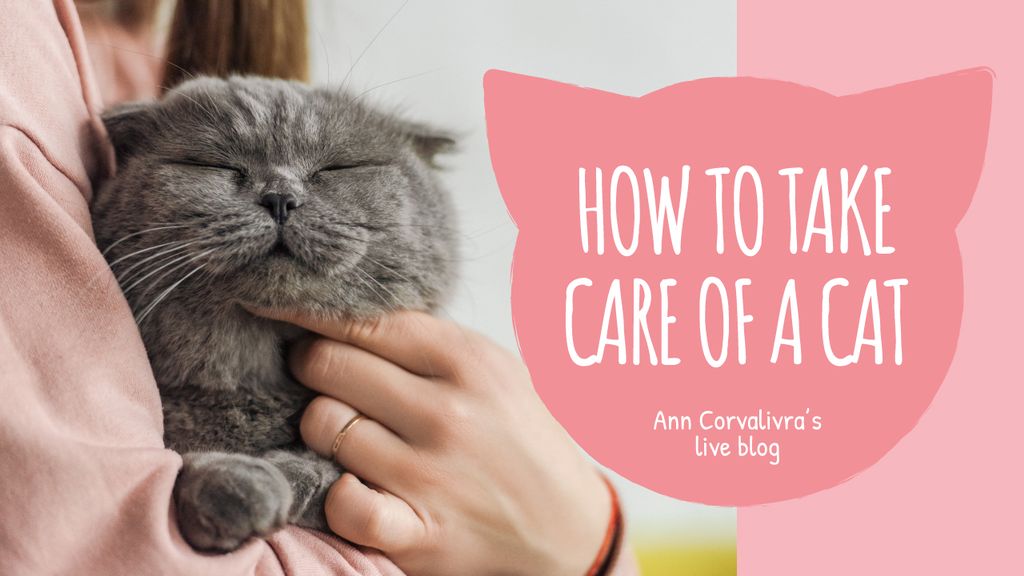 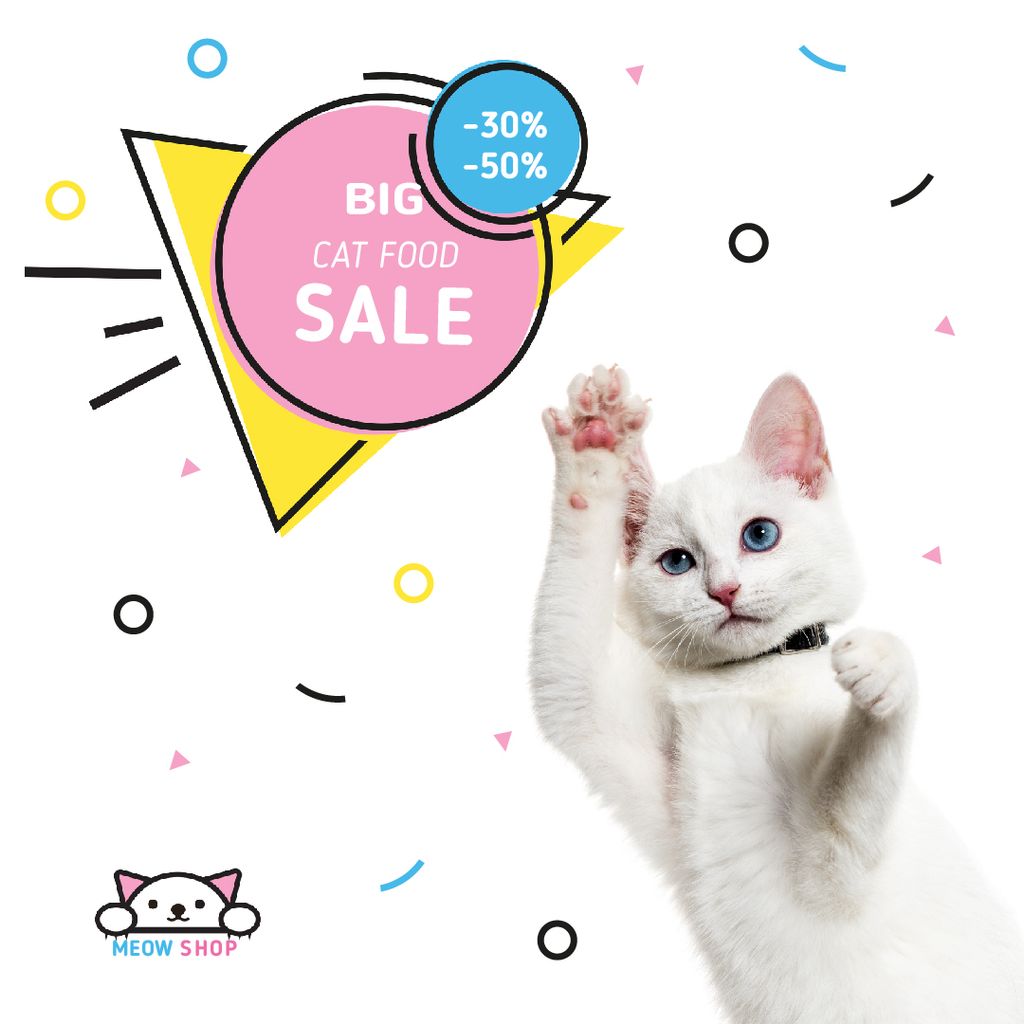 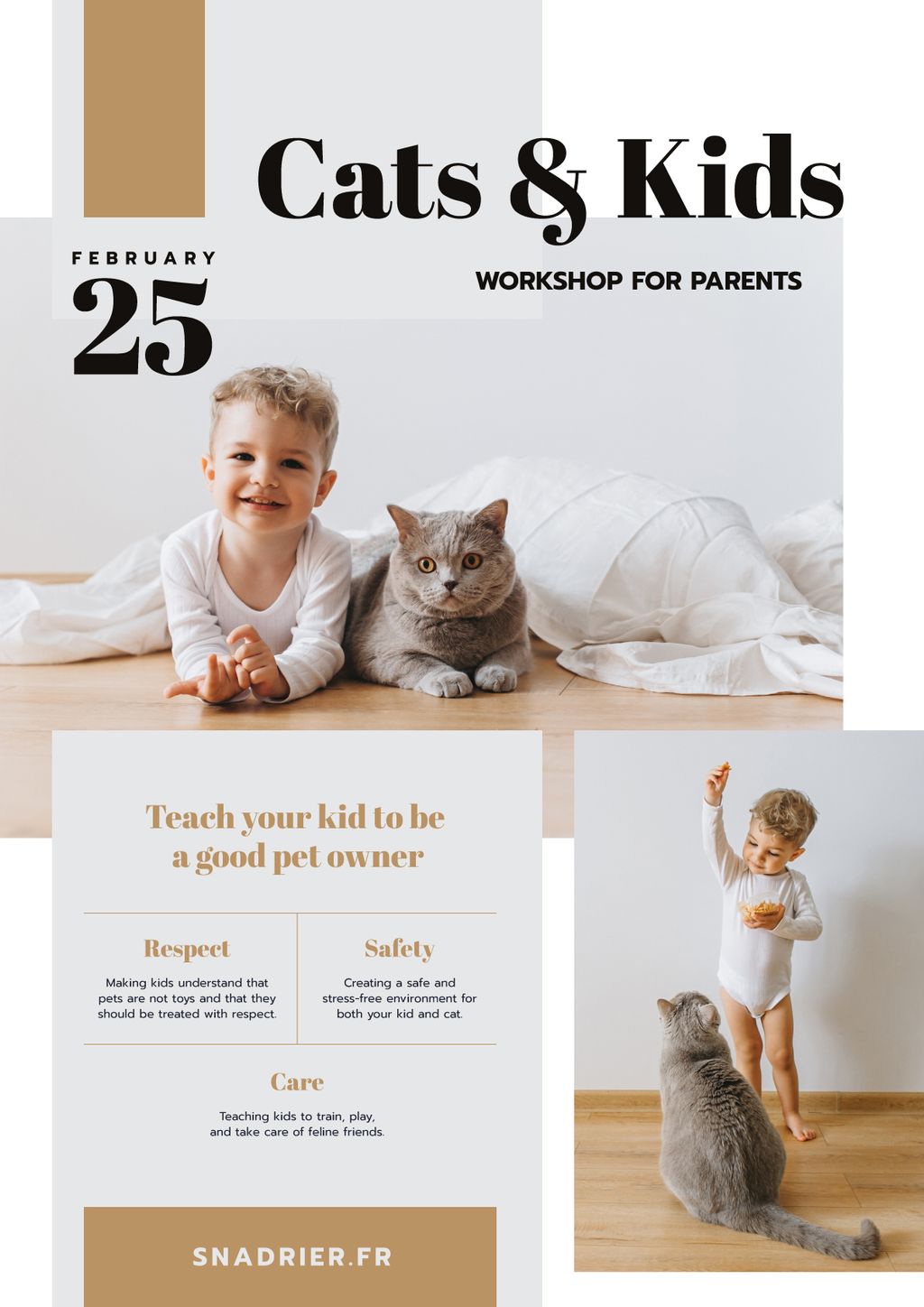 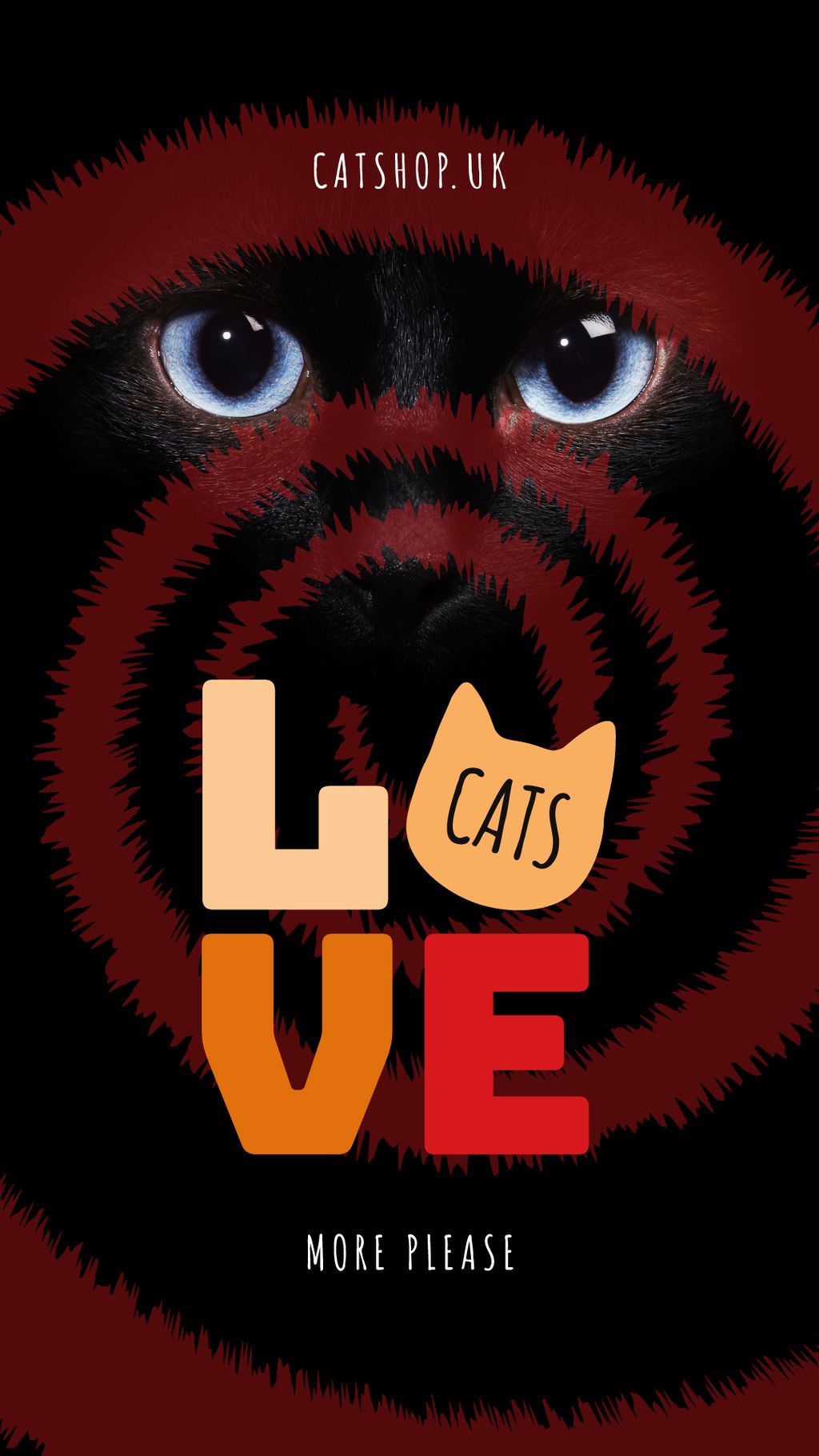 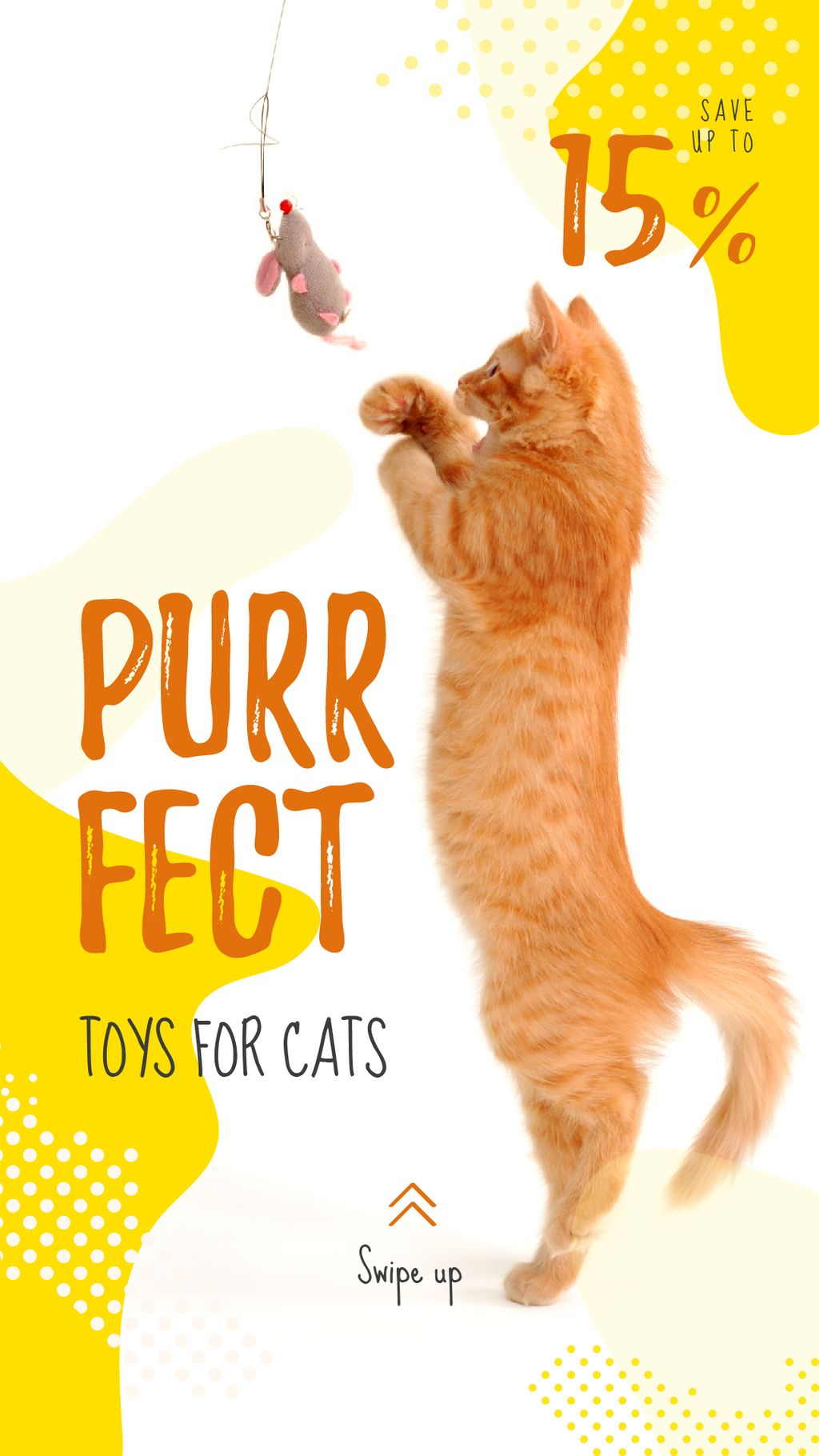 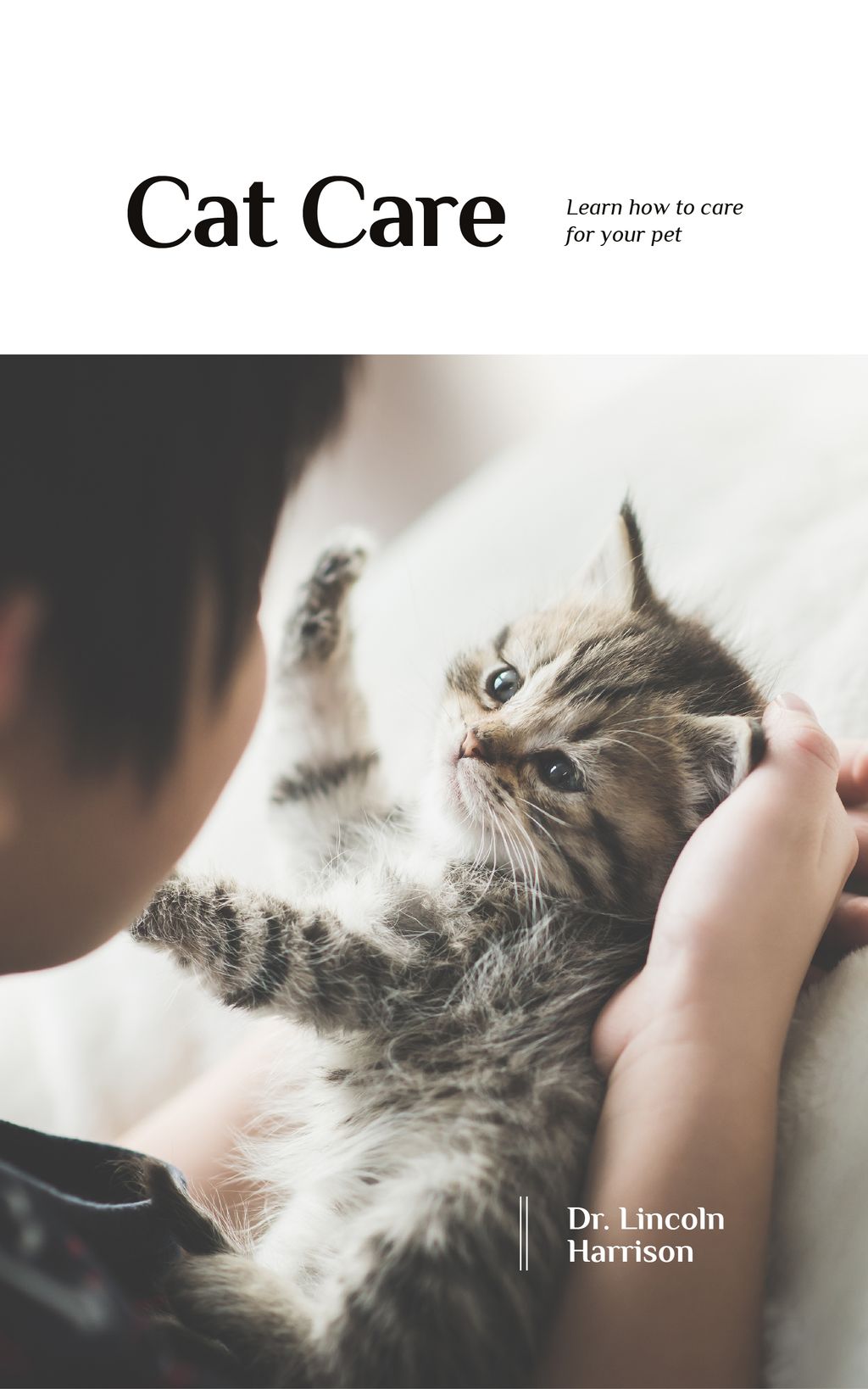 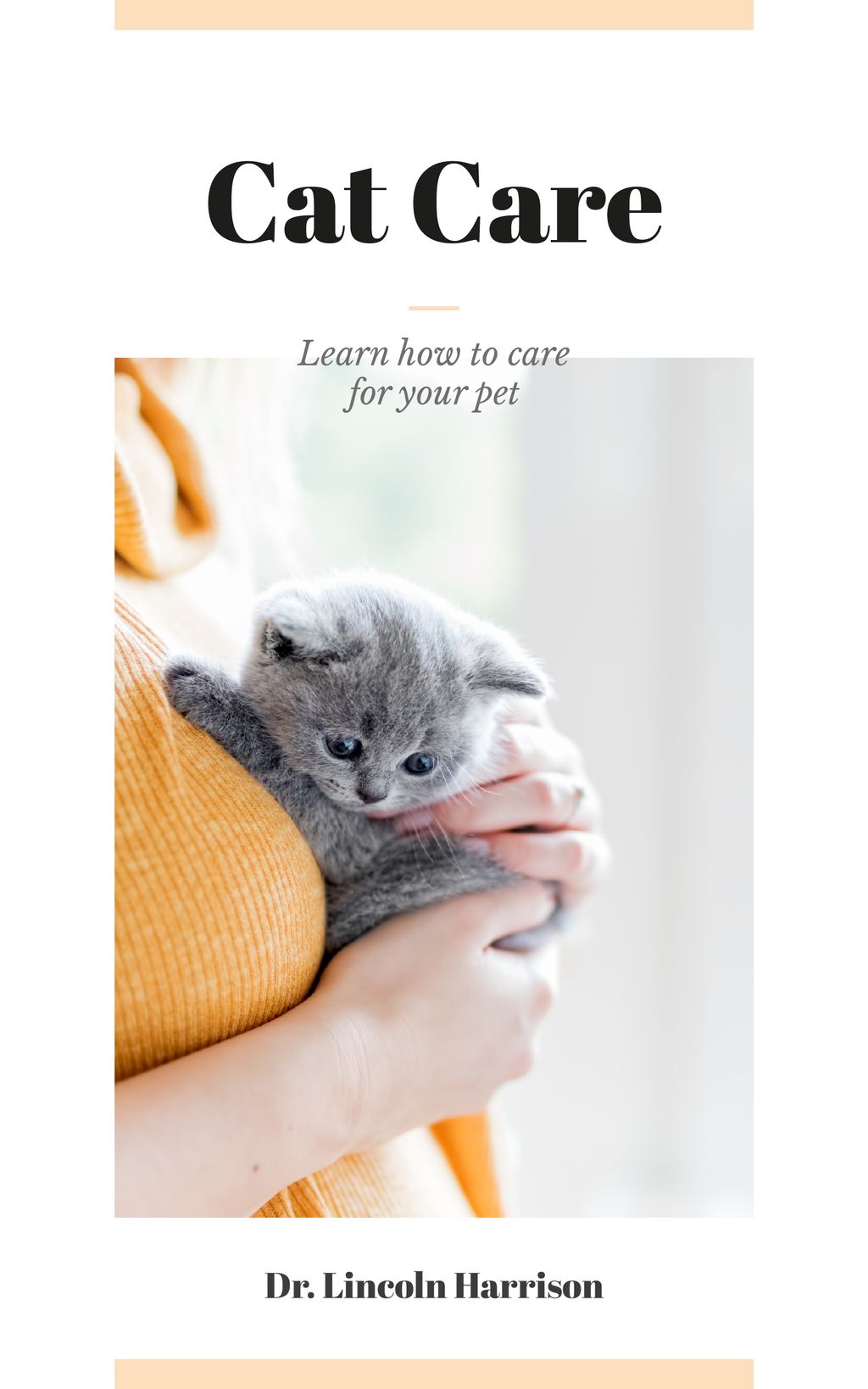 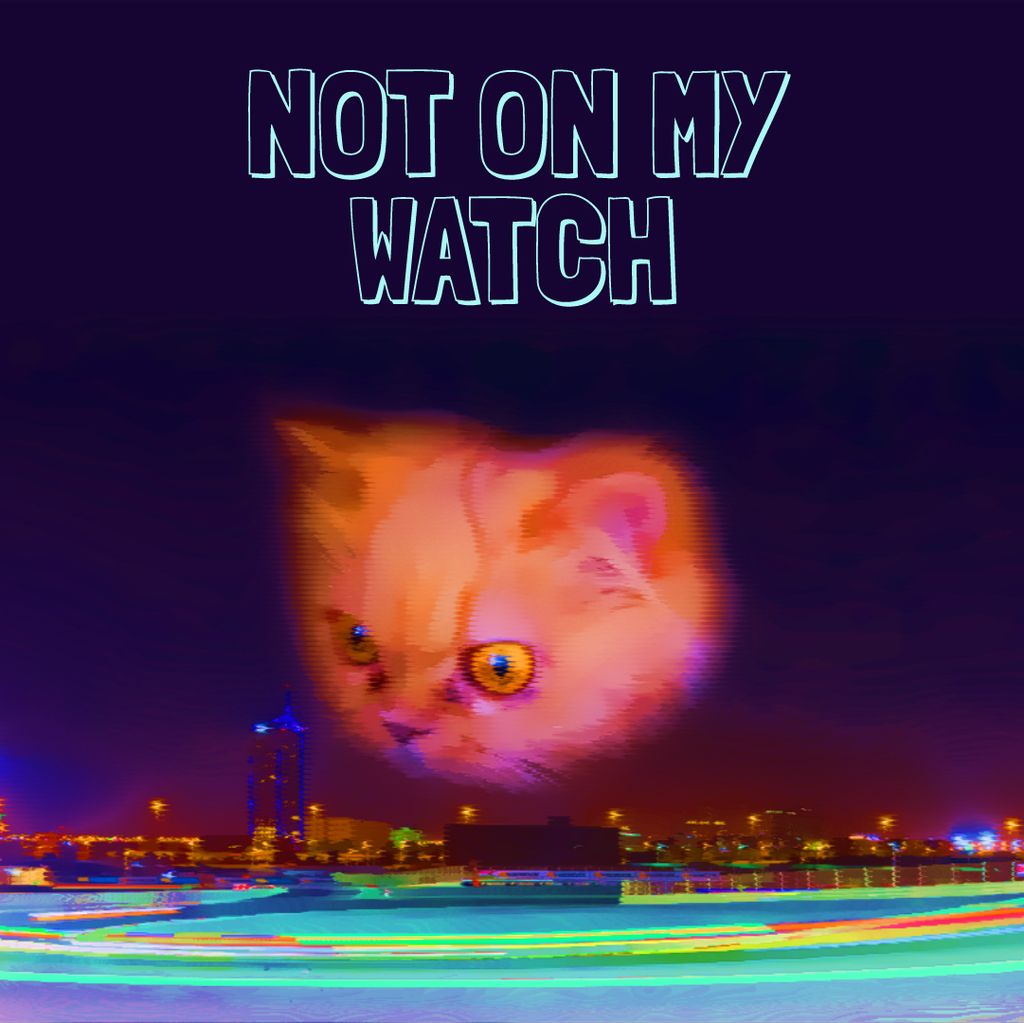 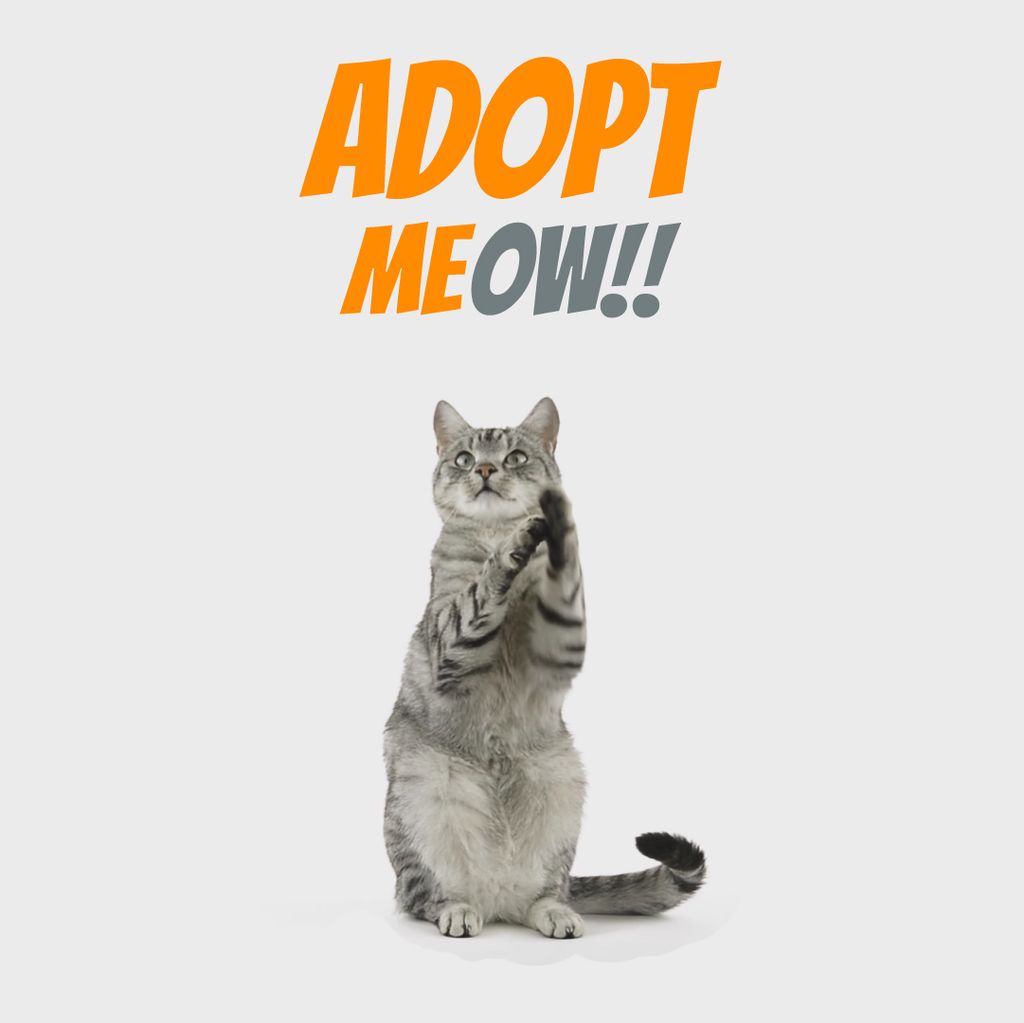 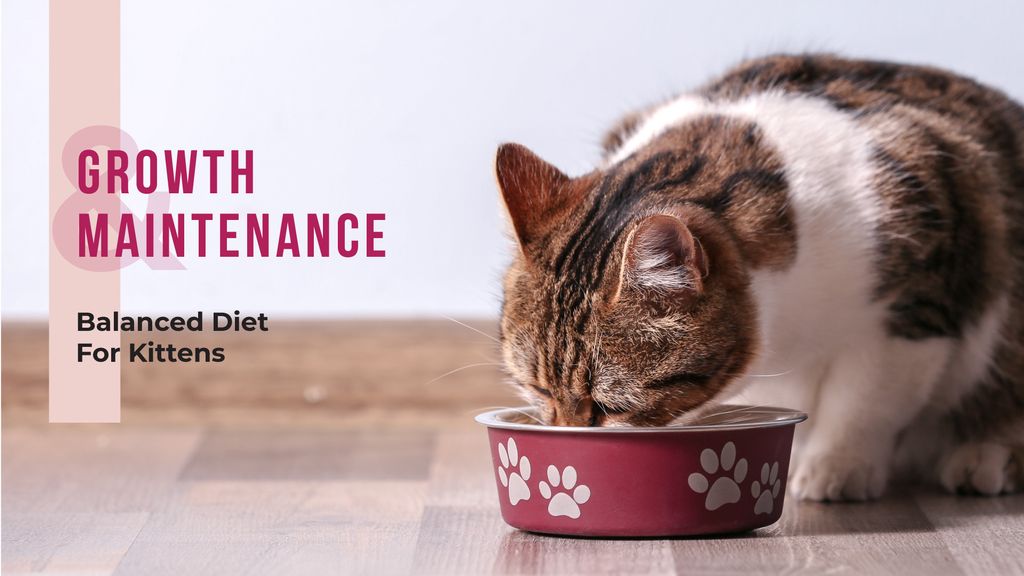 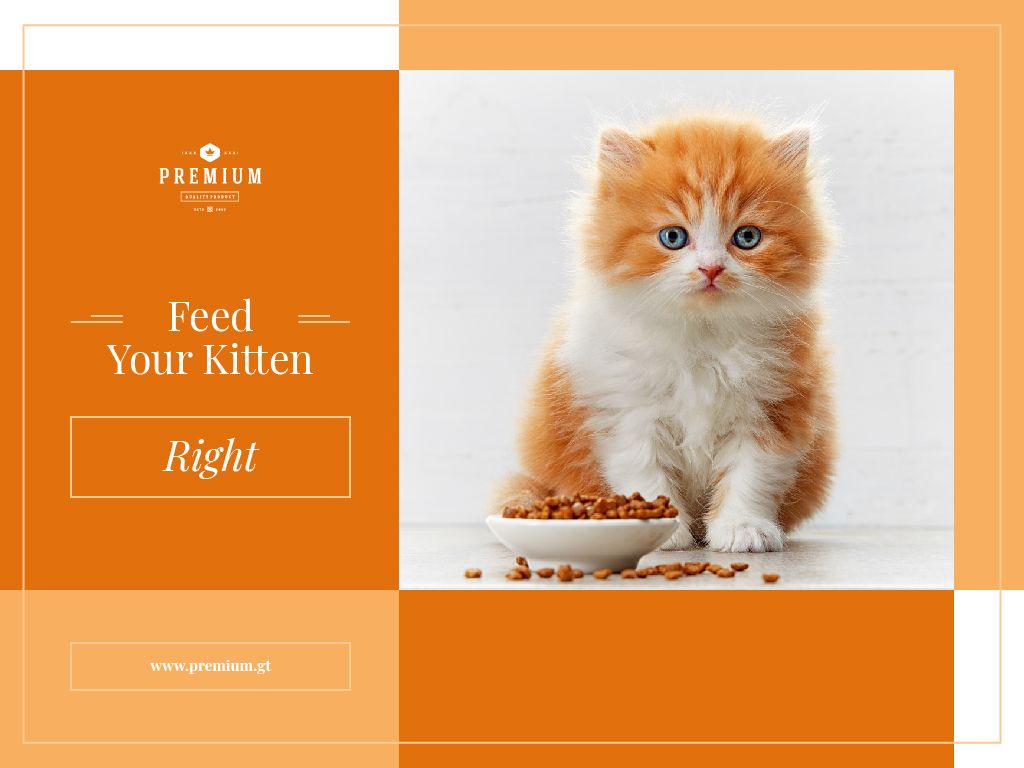 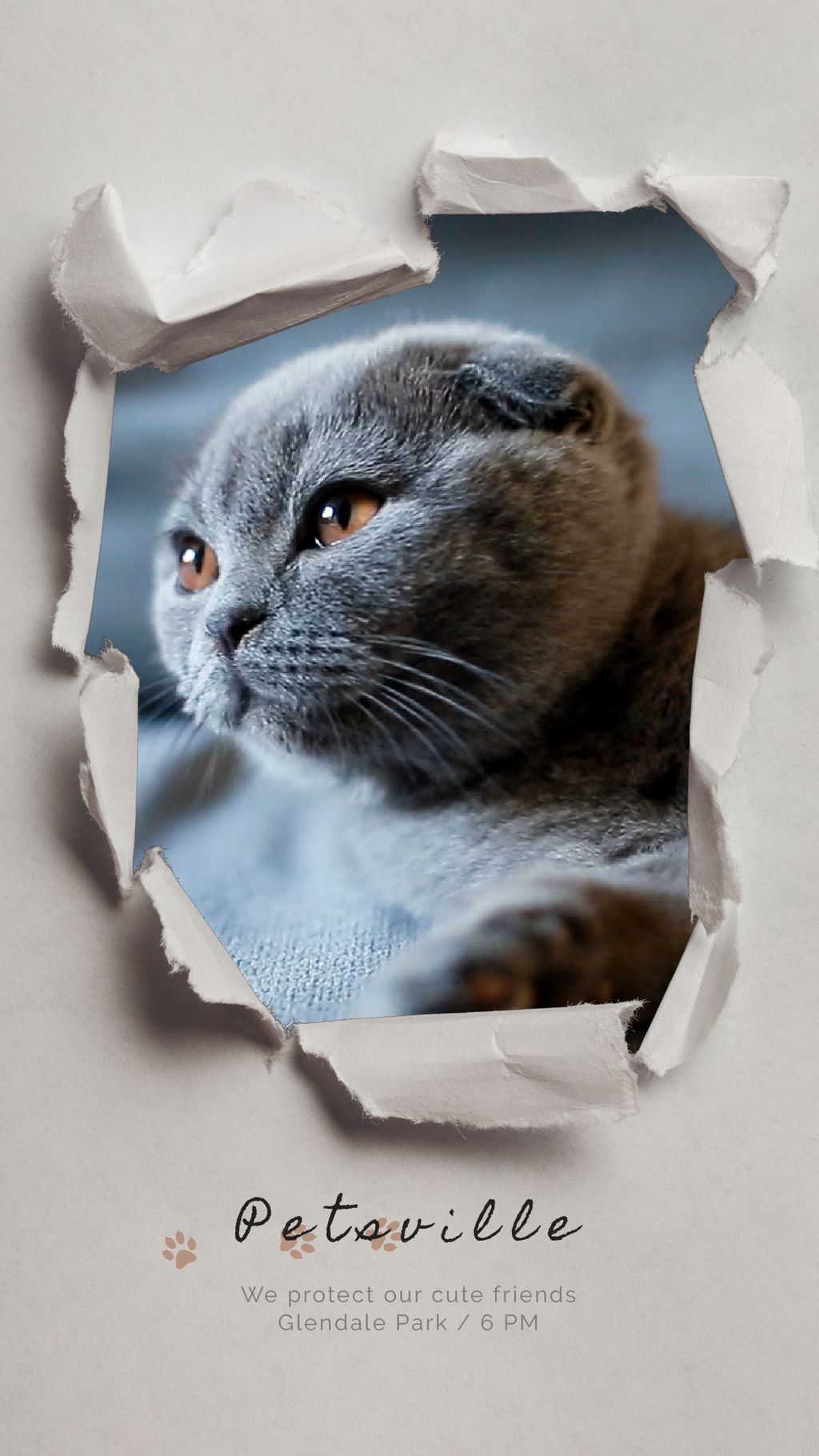 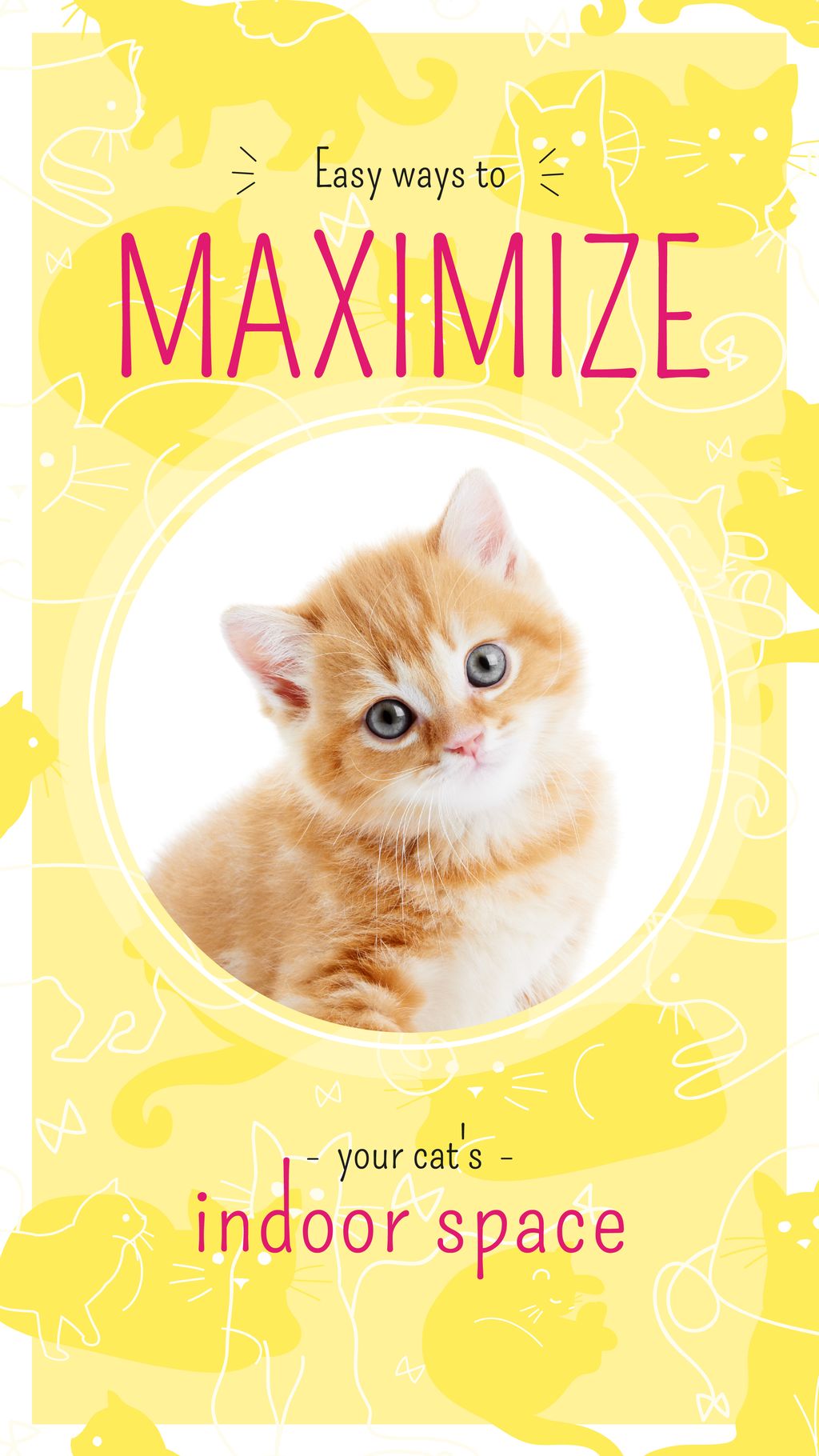 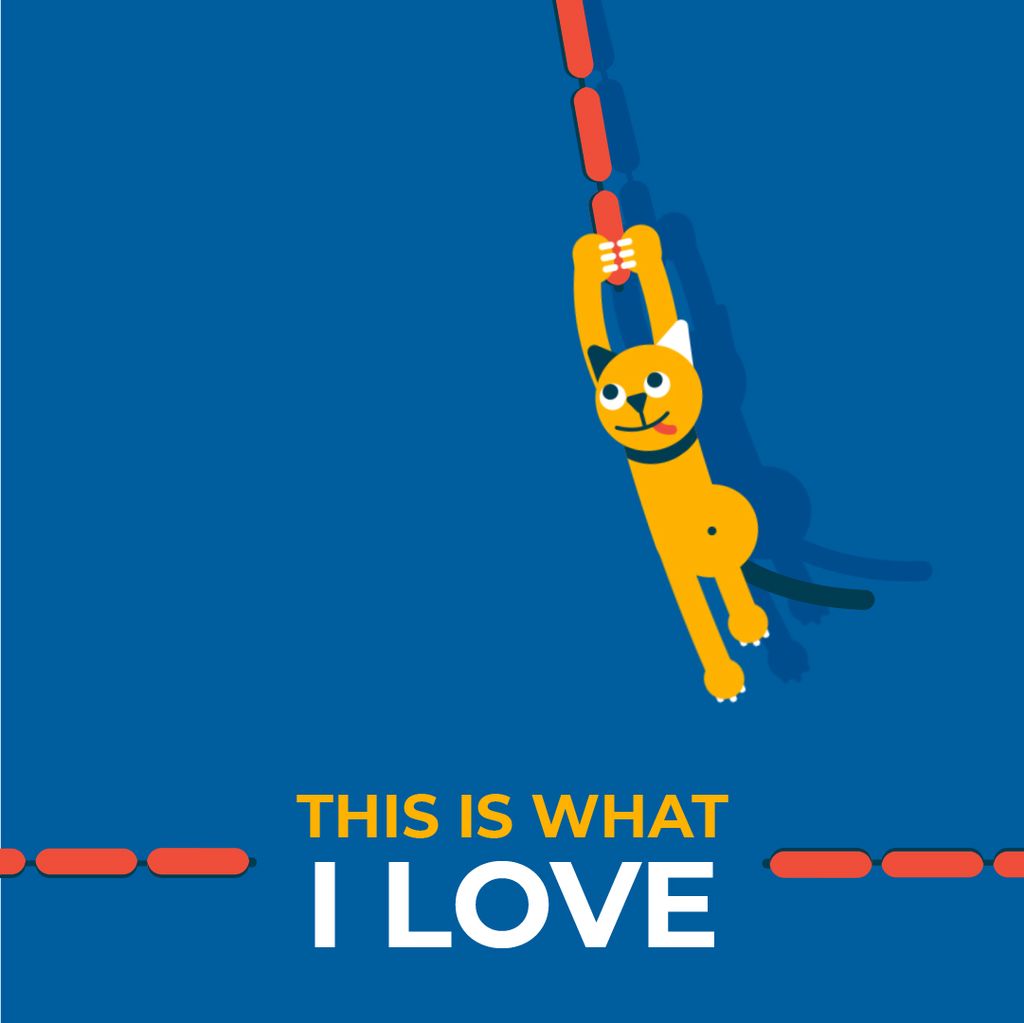 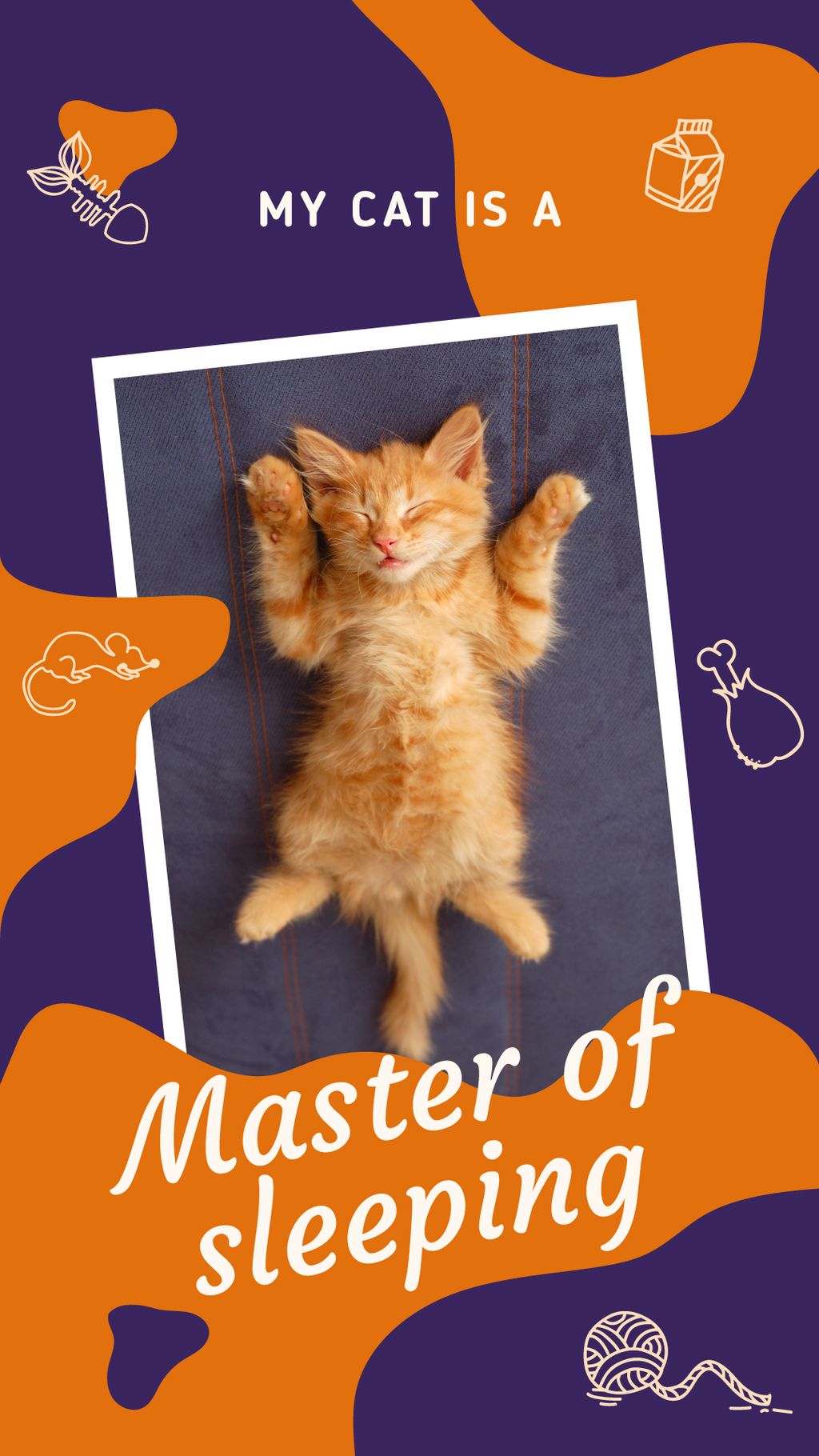