Winter Solstice, also known as Midwinter, marks the moment when the Earth makes the full circle and returns to the position where it gets the fewest hours of the daylight. This shortest day of the year is considered the first day of winter.

Aside from being widely mentioned in the cultural and historical quotes, the First Day of Winter has the primary astronomical meaning. It makes it hard to beat in terms of globality. No wonder the first traditions linked to the winter solstice ceremonies date back as far as to the neolithic period.

Some of the biggest national landmarks on British Isles, namely Stonehenge in England and Newgrange in Ireland, are the massive prehistoric structures orientated along the winter solstice day sunrise and sunset axes.

Indian, Iranian, and Chinese cultures all have a prehistoric holiday with the traces of the Midwinter celebrations. And, of course, all across Northern Europe people celebrate Yule.

In Ancient Rome, the period of Midwinter was the time for the massive festival called Saturnalia. It was a huge party held shortly before the First Day of Winter. The purpose of the Saturnalia was to bring grand gifts and offerings to the Saturn, deity of the harvest, for the good year to come.

The huge feast was very common to be thrown on this day in various cultures, as it was the time to slaughter excess cattle before the winter and cork out the newly fermented wines and beers.

There is information in the Merriam-Webster about the word midwinter being known as early as before the 12th century. In modern times, it has not lost its astronomical meaning, still being widely welcomed by the druidic and esoteric circles.

In one way or another, all Midwinter traditions utilize ideas of nature and the Sun being reborn. If you’d like to do a relevant activity today, you can adorn your house with traditional plants such as mistletoe, or stay all night to welcome the sunrise.

In Great Britain, the pagan community traditionally arrives at the Stonehenge, a unique druidic calendar, to meet the sunset on the day of the Winter Solstice. This tradition had run into funny misreadings several times when the members of the cult came to the sacred stones a day earlier. Yet anyhow, they always had a great time.

Yule log, one of the definition objects for the holiday season in the United States, actually comes from Central and Northern Europe. It began in the pre-Christian feast of Juul. On that day, a Yule log burned in honor of Thor as an invitation to attract god’s mercy. Don’t forget to keep a piece of the burnt log as a token of luck for the upcoming year!

Among the weirdest Midwinter greeting rituals are the ones coming from the Americas. In the Native American cultures, the midwinter was celebrated with the intricate play that involved costumes, props, and several-day-long chants. So sacred was this event, it even was forbidden to bury your dead during the festive time.

Set up the First Day of Winter social media shoutout to kick off the last minute Christmas deals in your offline and online outlets. The Winter Solstice, marketing-wise, is closely linked with Christmas appreciation and many symbols of these two holidays overlap. But make sure not to mix up the messages!

If you’re in the beauty or selfcare industry, the Winter solstice is happy news. Launch the slogans targeted on the wellness-conscious audience. On this point, the thought of having three more months of the cold ahead pushes customers to invest big in their winter specials like vitamins and serums.

For the tourism industry, the first day of winter means the opening of the winter season. As the occasion itself is international, it is an unbeatable time to address all your audiences across the world with one charged promotion. How about running the user-generated Instagram contest for the best photos using the fragile Midwinter light?

Silver—the winter color by default, silver makes the unique shade of the First Day of Winter. Use it for the snow elements or as an accent color to add the cold and clear effect.

White—the snowy transparent color is a must-have for the breathy designs. Never be afraid to leave lots of space on your ad white. It usually is a good thing.

Deepskyblue—the color of the night sky, the deep sky blue stands on this day for the fears and the dangers of the long night faced by our ancestors.

Blue—voted most favorite color in the world, blue will make the perfect palette with the other three colors on this day. 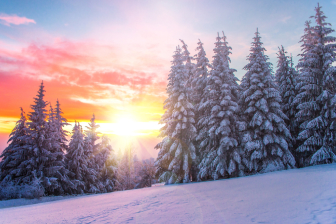 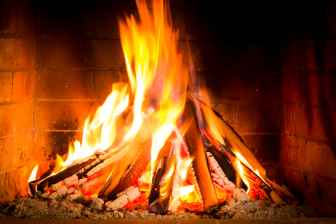 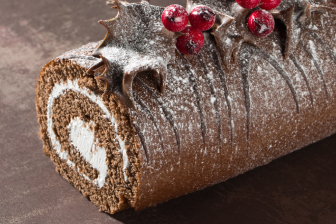 Sun—Across all cultures, the Winter Solstice has always been seen as the win of Sun over the night and darkness. The sun gods, deities, images and ornaments are name-giving for this holiday. Add it to your logo today.

Fire—The light and fire are the symbols of the sun and life overcoming darkness and death, and they’re widely used in one form or another in the solstice rituals across the world.

Yule log—The traditional log to burn on this day has become the iconic picture over centuries. Get it in any shape you want, starting from the cakes and ending with the digital versions.

Templates of First Day of Winter 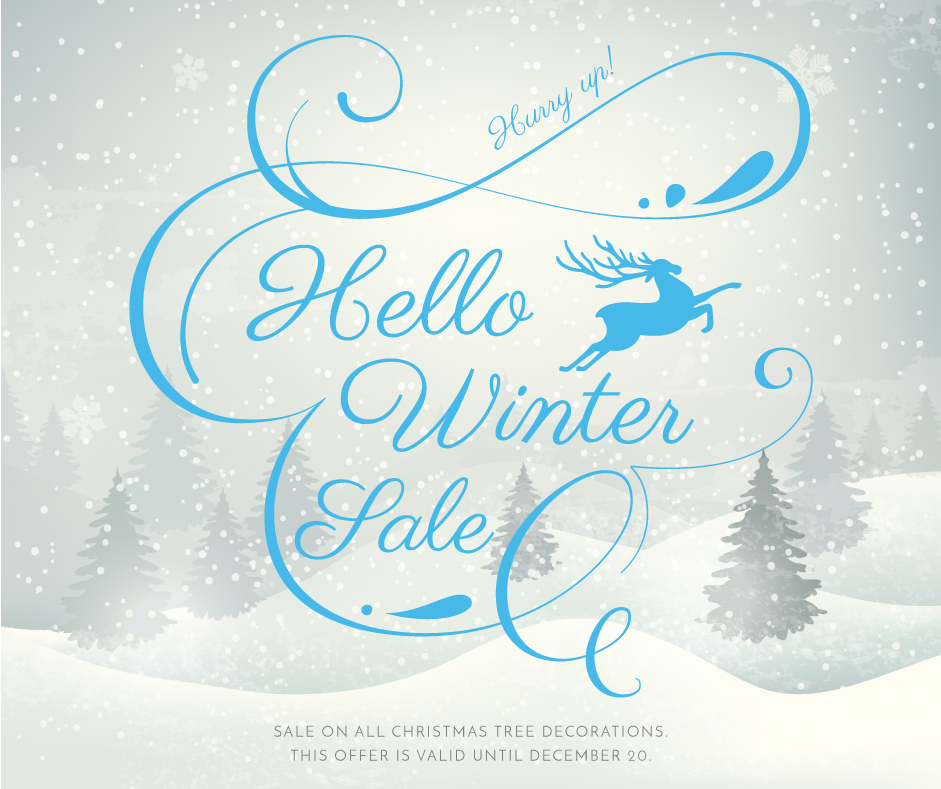 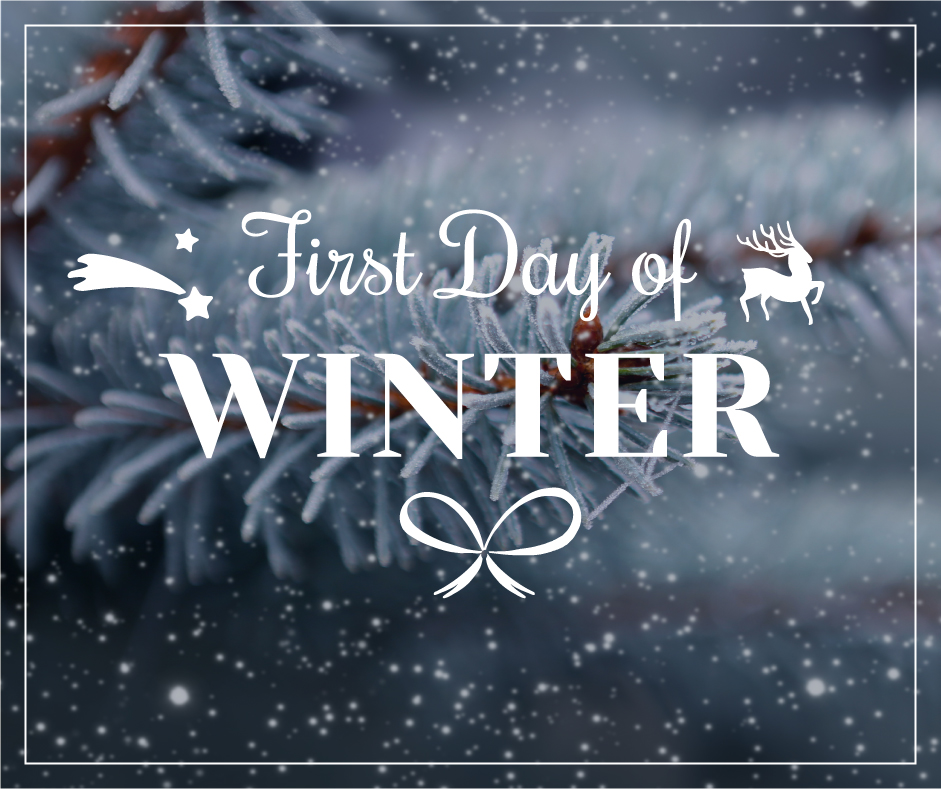 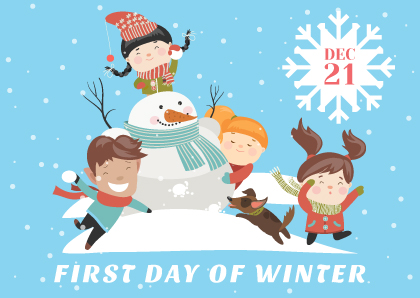 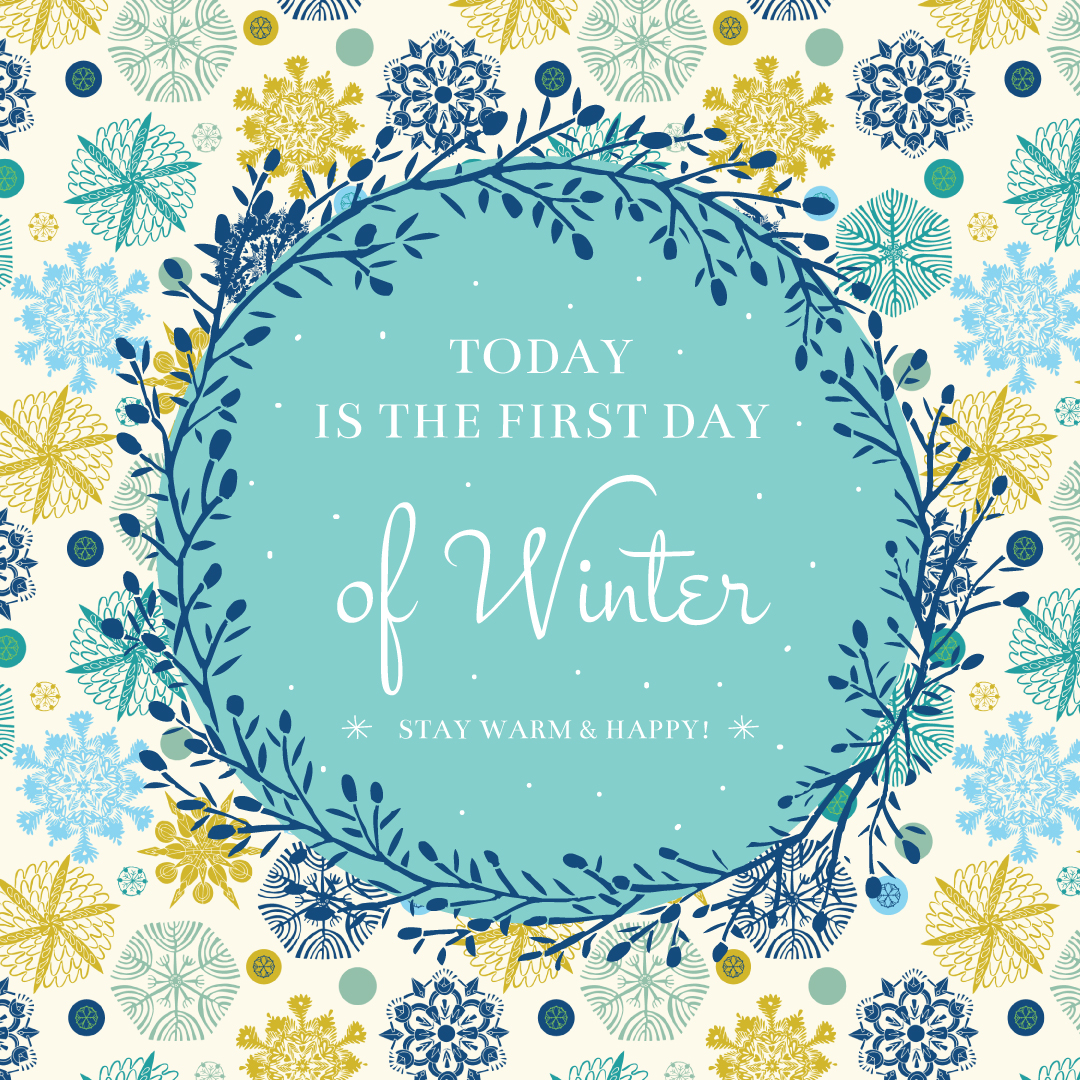 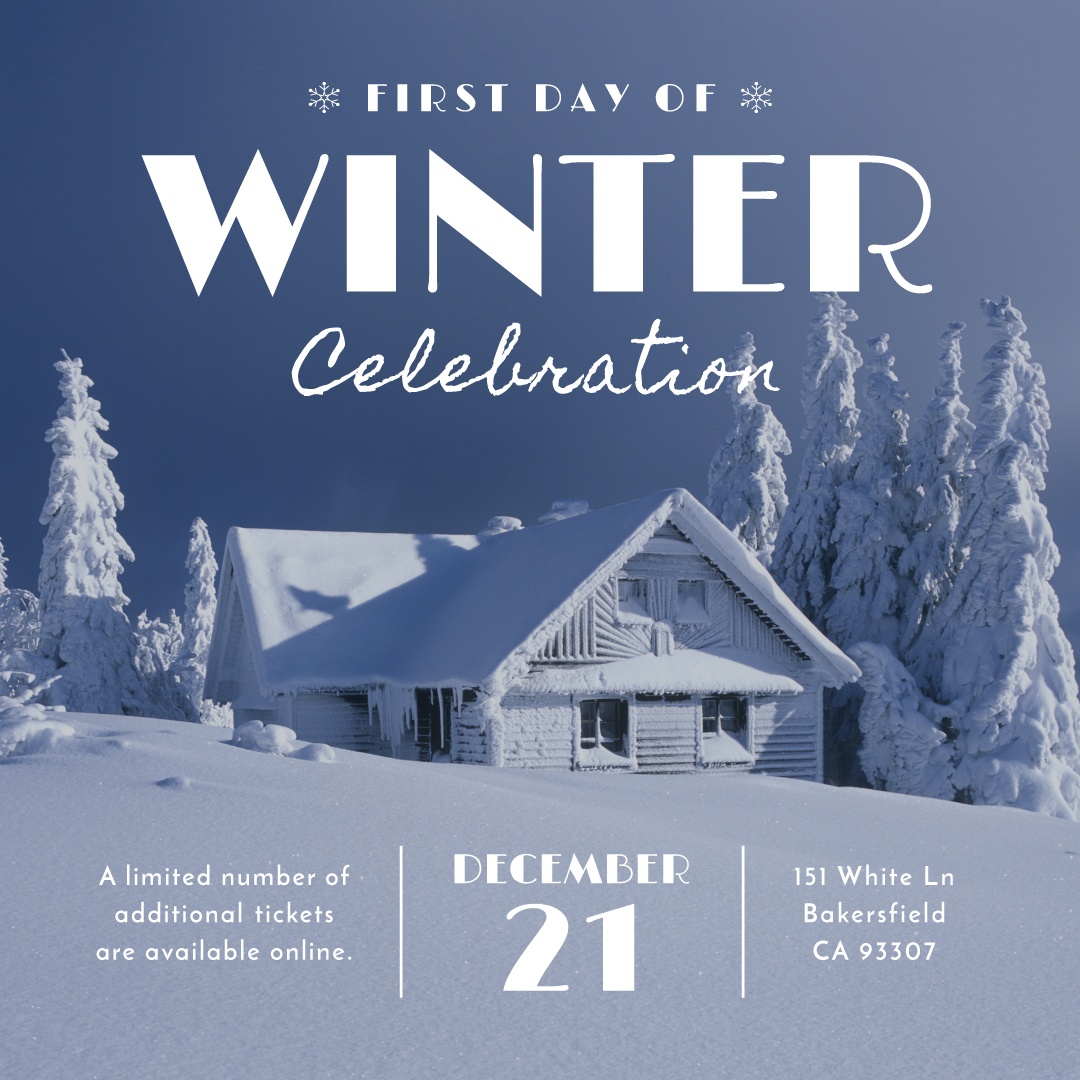 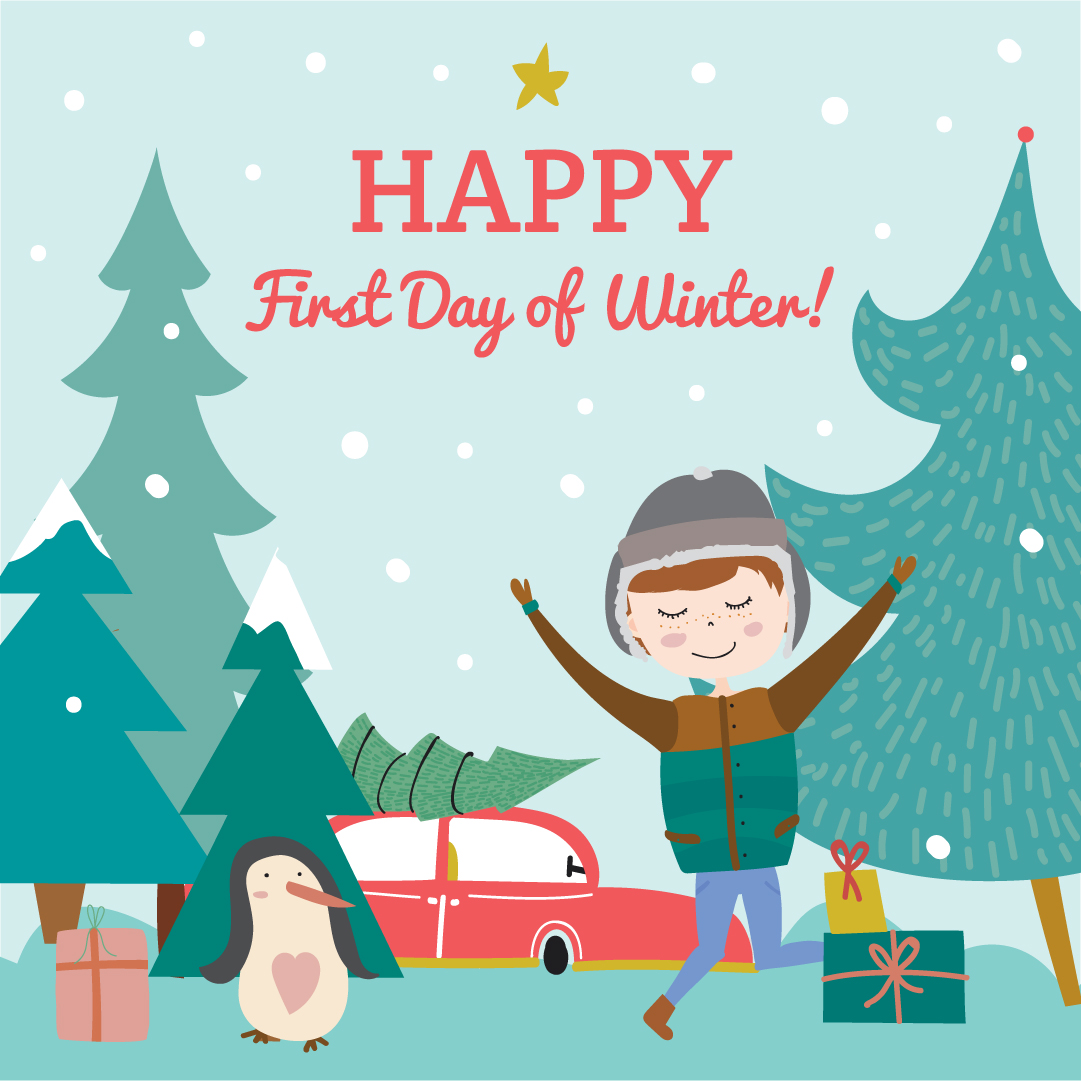 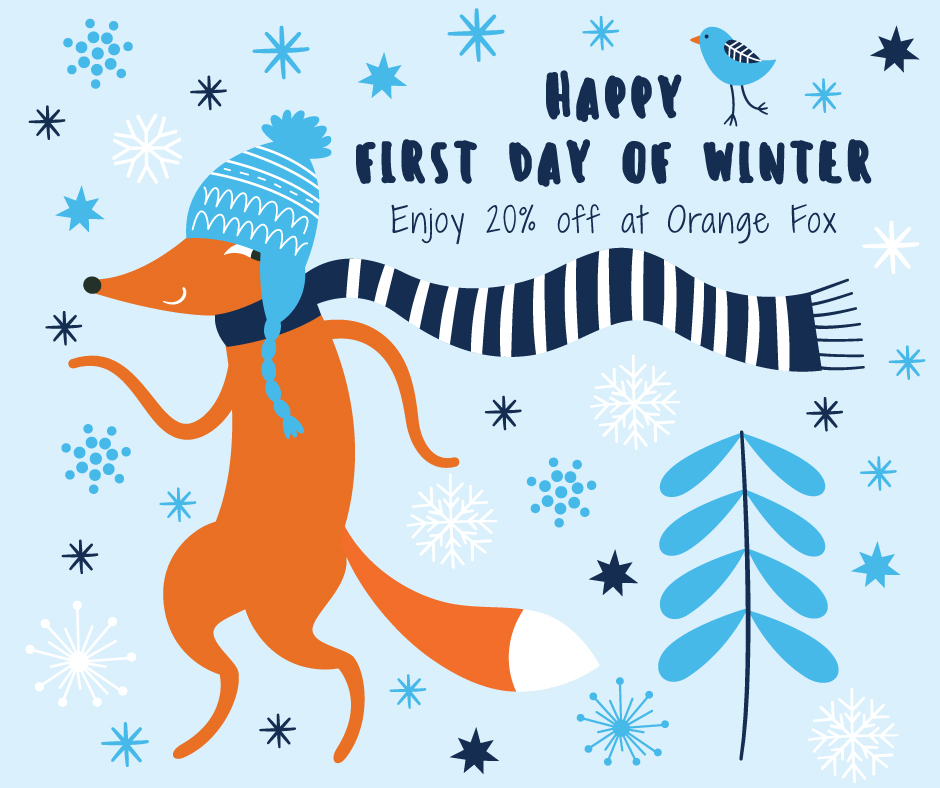 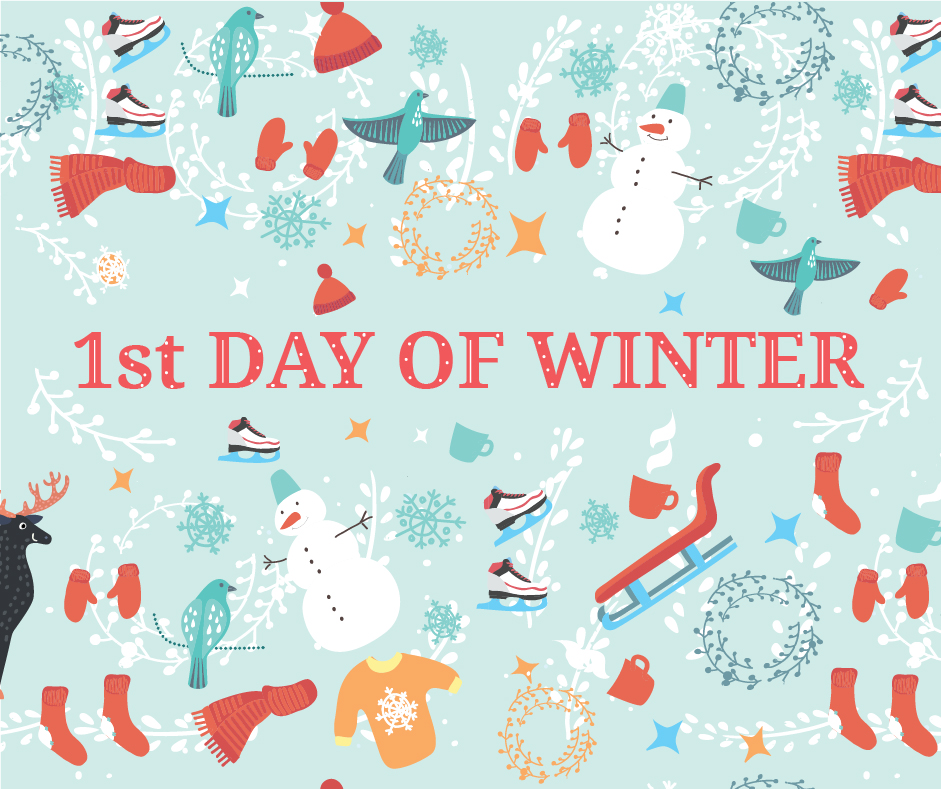 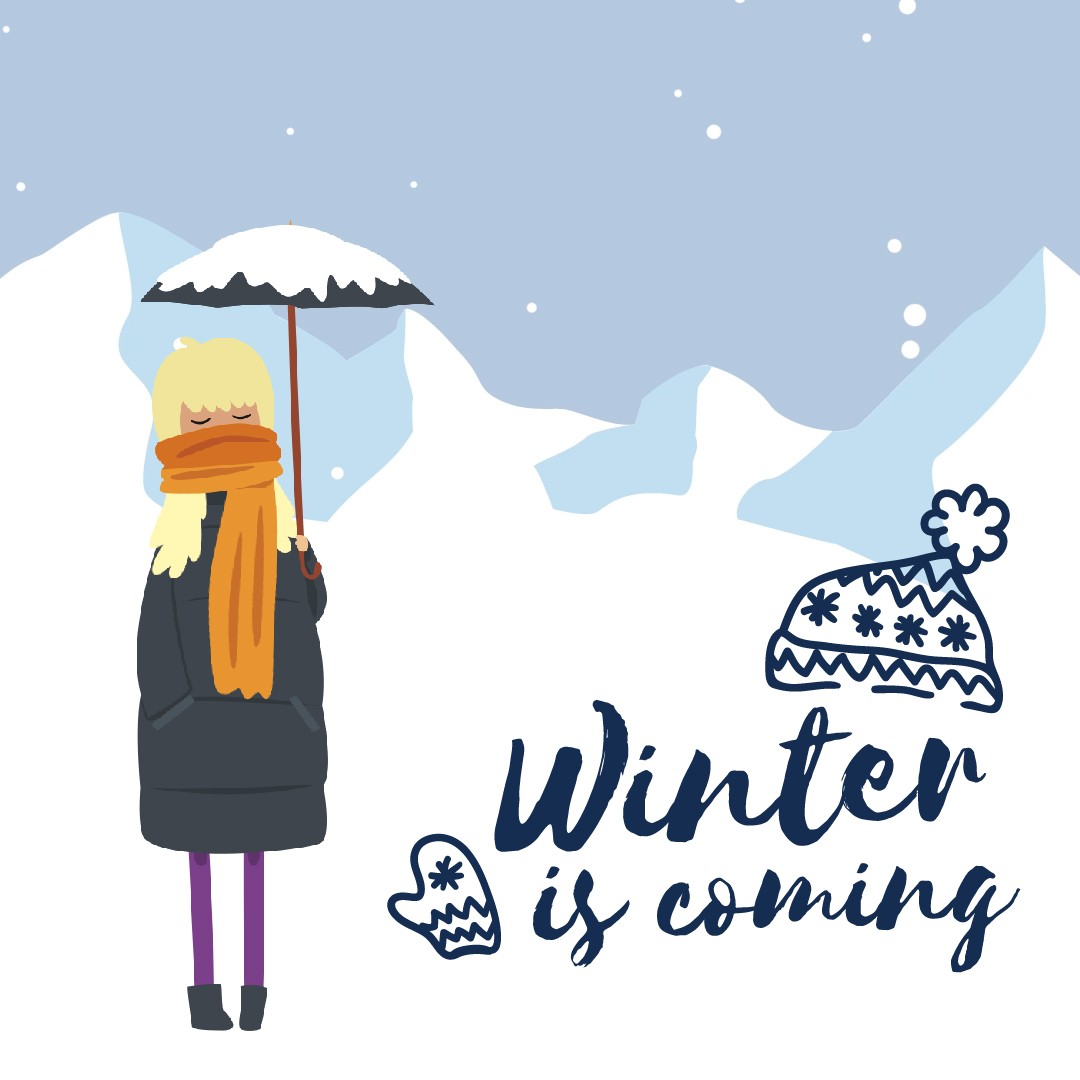