The meaning behind orange

Most of the words we use for colors come from flowers, precious stones, and other colorful objects. Indigo, violet, or amber for example.

The word “orange” came from the fruit.

Arabs adopted the orange trees from East Asia and traded "naranga" (oranges in Sanskrit) with Europe. In Old French, the fruit was called "orenge". Later, the word was adopted into Middle English and eventually became known as “orange”. The hex code for orange is #FFA500.

Sandwiched right in between red and yellow on the color wheel, orange is the perfect balance of both color associations: activeness, immediacy, joyfulness, energy. Just imagine the beauty of the sun rising in the blue skies. In its very own way, orange is cheerful and magnificent.

Because of the popular link with the glow of a fire, orange designs create an impression of warmth.

It works in combination with "mild" colors, such as blue and teal. 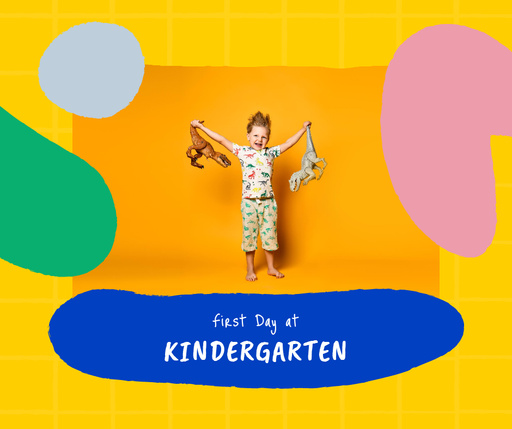 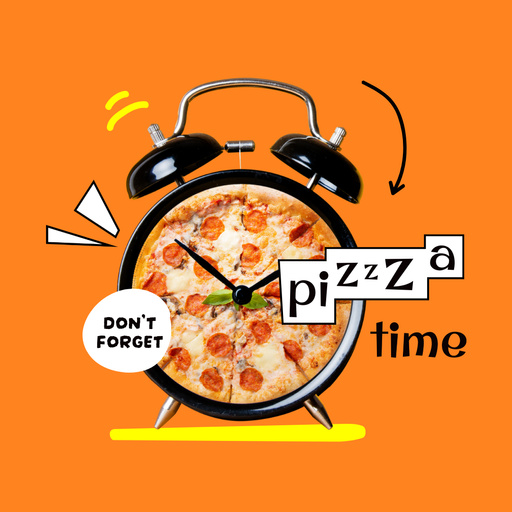 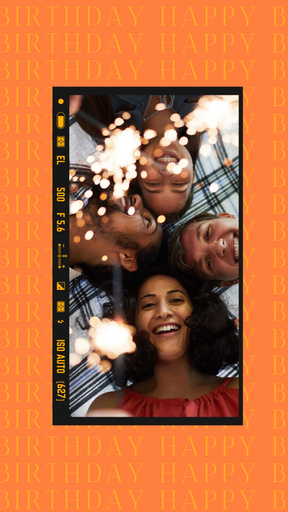 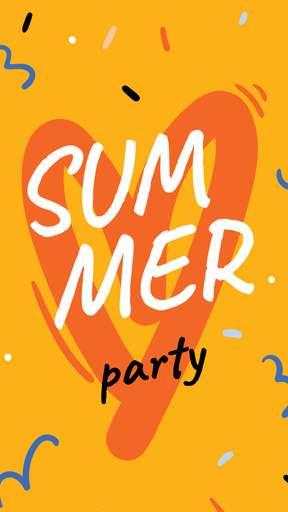 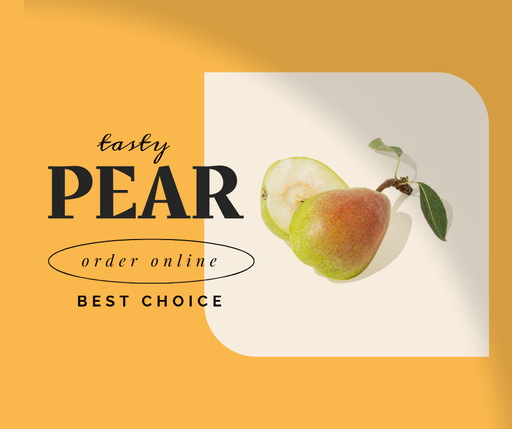 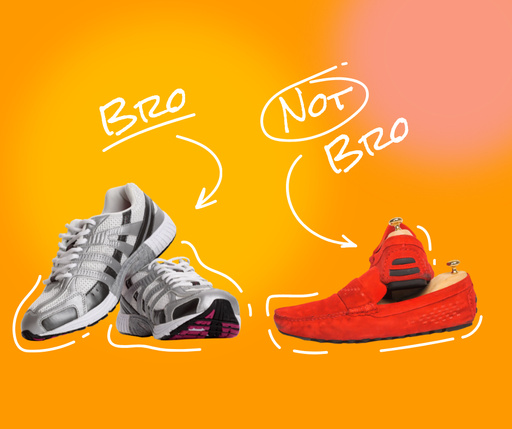 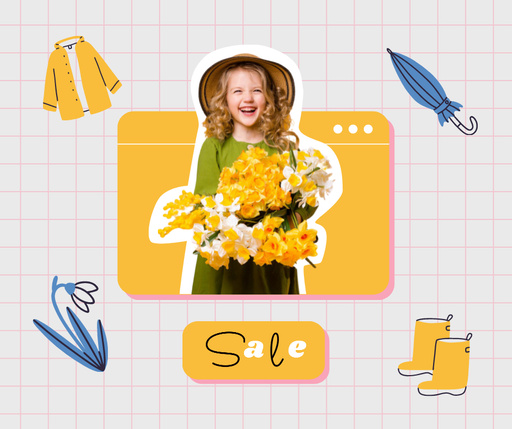 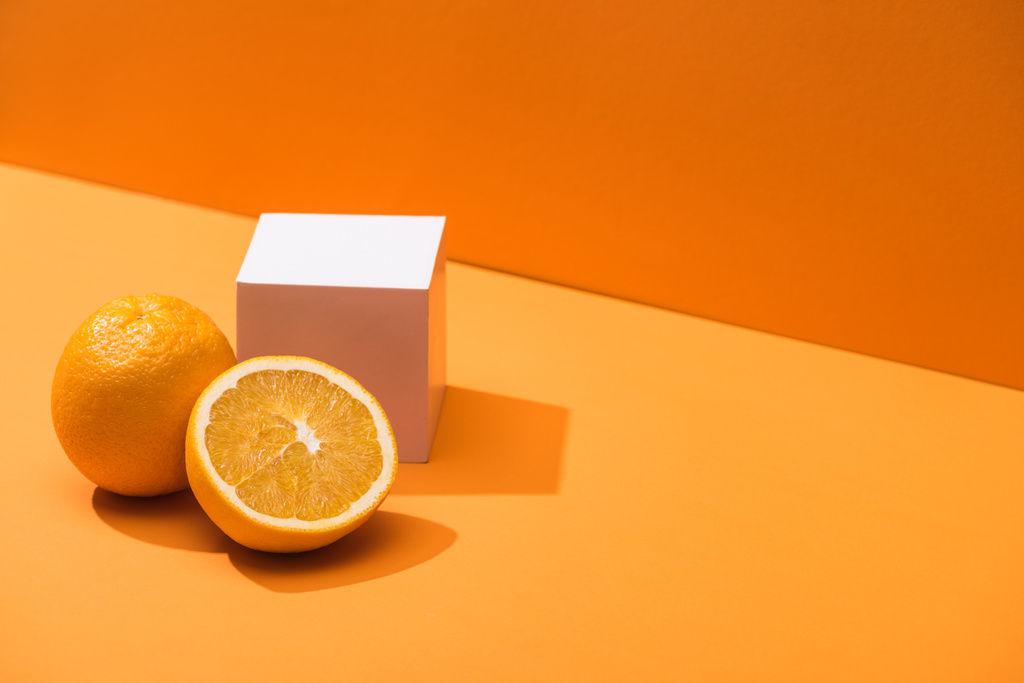 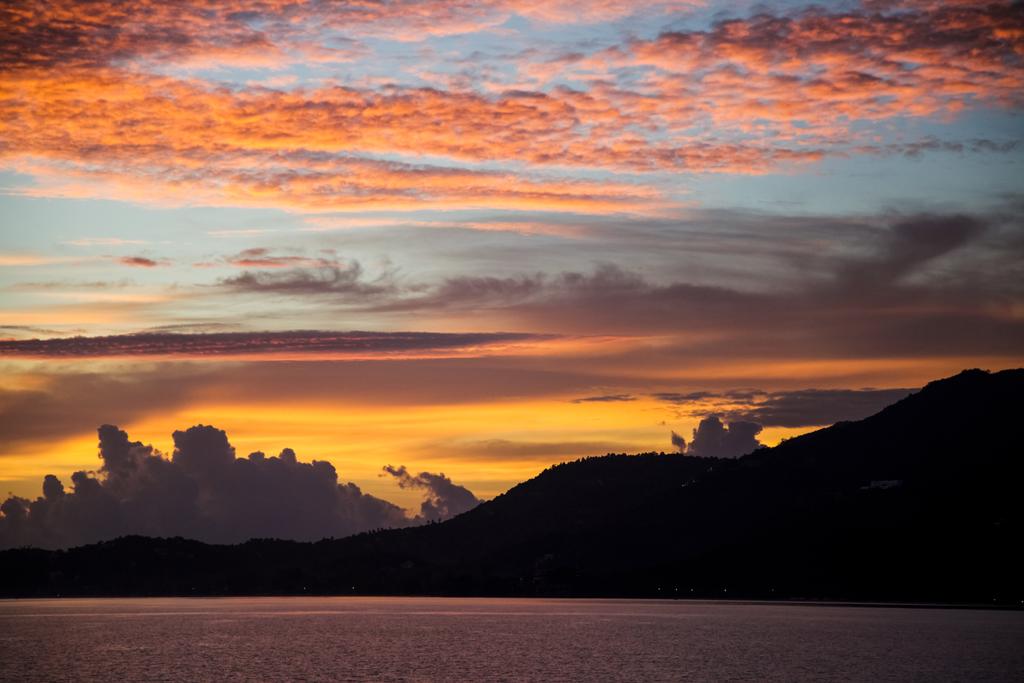 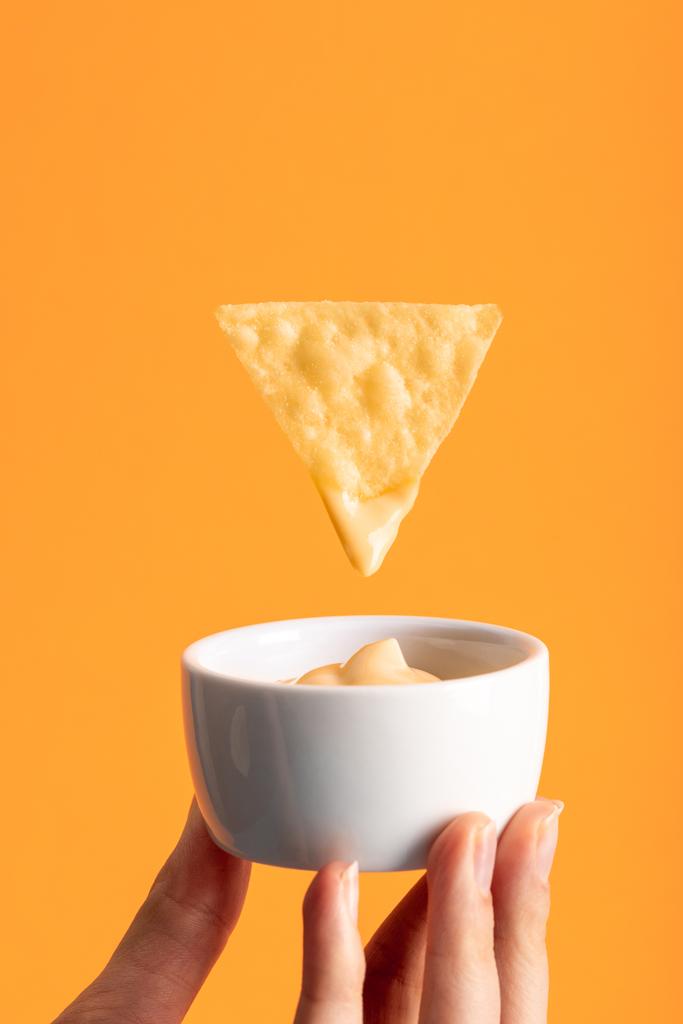 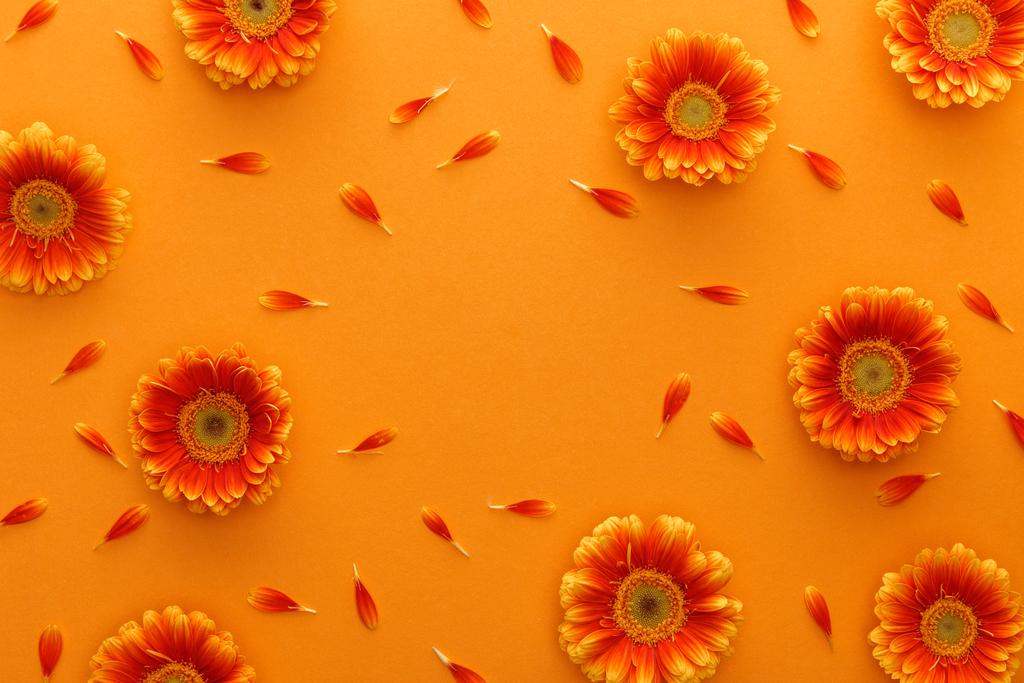