The meaning behind cornsilk

Cornsilk is a pale yellow named for the fibers that grow on the ears of corn.

The color name for cornsilk comes from the appearance of the shiny, weak fibers that grow from the tip of an ear of corn. In nature, corn silk has a very pale yellow appearance, as does the color. These fibers are silky in texture, hence the name, which has been in use since the mid-1800s. Each potential kernel of corn produces a single strand of corn silk from its tip that eventually extends through the end of the ear. We use two words to refer to the part of the plant and one word for the hue. The cornsilk hex code is #FFF8DC.

Corn silk contains various compounds believed to offer health benefits, including antidepressive and anti-fatigue. It is known for having antioxidant properties. It is sometimes used as an ingredient for teas and other supplements to treat urinary issues. Interestingly enough, this reinforces a connection between the appearance of cornsilk with that of urine, also pale yellow in appearance in most situations. Some potential themes associated with a cornsilk color code include health, optimism, and energy.

Cornsilk is light enough for use as an alternative to white or off-white. You can also assign a color meaning to cornsilk based on it being a type of yellow as well. Other motifs or inspirations include youth, childhood, rebirth, playfulness, and clarity. Besides corn silk, similar colors to cornsilk occur in nature, such as sunshine, blossoms, and the nascent form of certain fruits or seeds.

The Pantone Institute has a shade also called cornsilk that is darker and more orange, resembling orange juice instead of corn silk. The corn silk indicated with the aforementioned hexadecimal code is a web color. If you’re building a website using HTML code, you can specify this shade by its name or with the hex code for cornsilk. This color is a versatile choice for your project due to its similarity to white, off-white, and yellow.

Cornsilk is great for design projects related to food and beverages. The shade is similar to that of items such as lemonade, butter, margarine, oils, and ice cream. Cornsilk reinforces themes of freshness, naturality, and neutral flavor. If you’re creating a breakfast menu or something geared towards the palates of babies and young children, cornsilk is fitting as a background or foreground color.

The complementary shade for cornsilk is very dark, almost black. Cornsilk pairs well with blues, blue-greens, purples, browns, and pinks. If you’re using cornsilk as a neutral, be careful about pairing it with other off-whites. Some of these tones are based on adding bits of brown, gray, or blue to pure white. Depending on the application, other off-whites may clash with cornsilk in a way that is unsettling or doesn’t convey your intended feeling or mood.

Start your creative project with a beautiful design template

VistaCreate is your go-to for ready-to-use designs and graphics that are stunning and sharp. Thousands of professionally designed templates are waiting to become customized to become your brand’s social media posts, ads, presentations, flyers, logos, and more visual content. Give your branding materials a personal and contemporary touch every time you create something from a VistaCreate template. 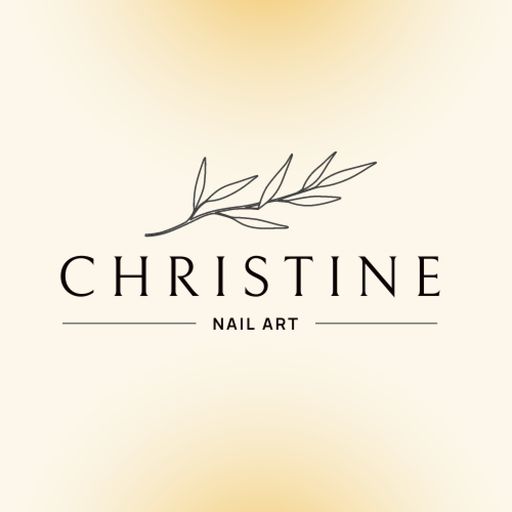 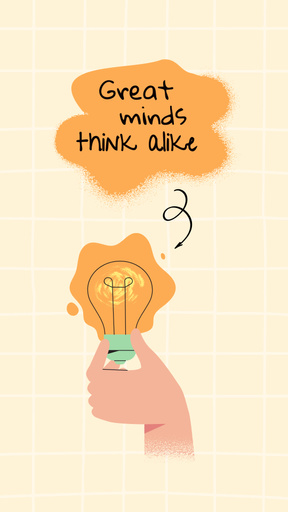 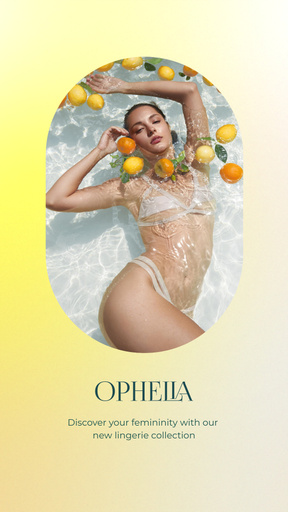 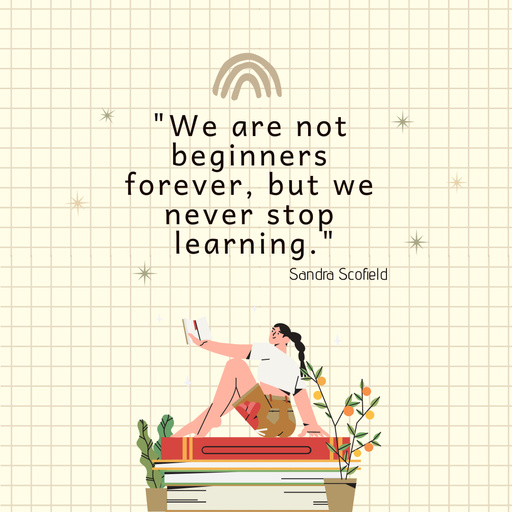 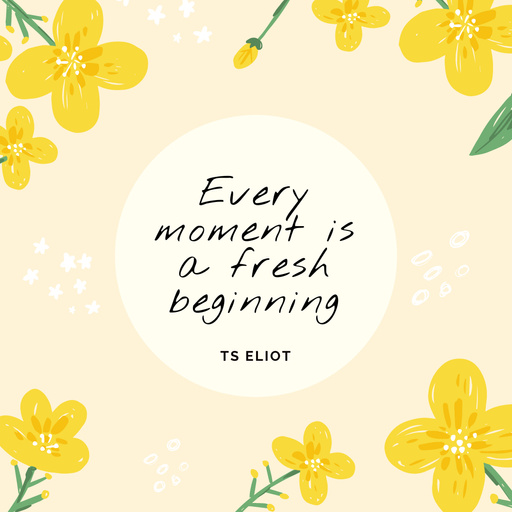 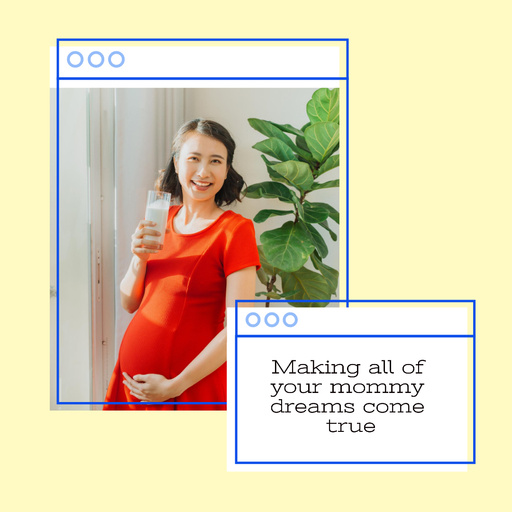 We bring you a library of high-quality creative assets tight at hand to customize your designs as you go. Find the right image, vector, or video footage from millions of assets to incorporate directly into your project. Download or favorite something you like to inspire your next design. 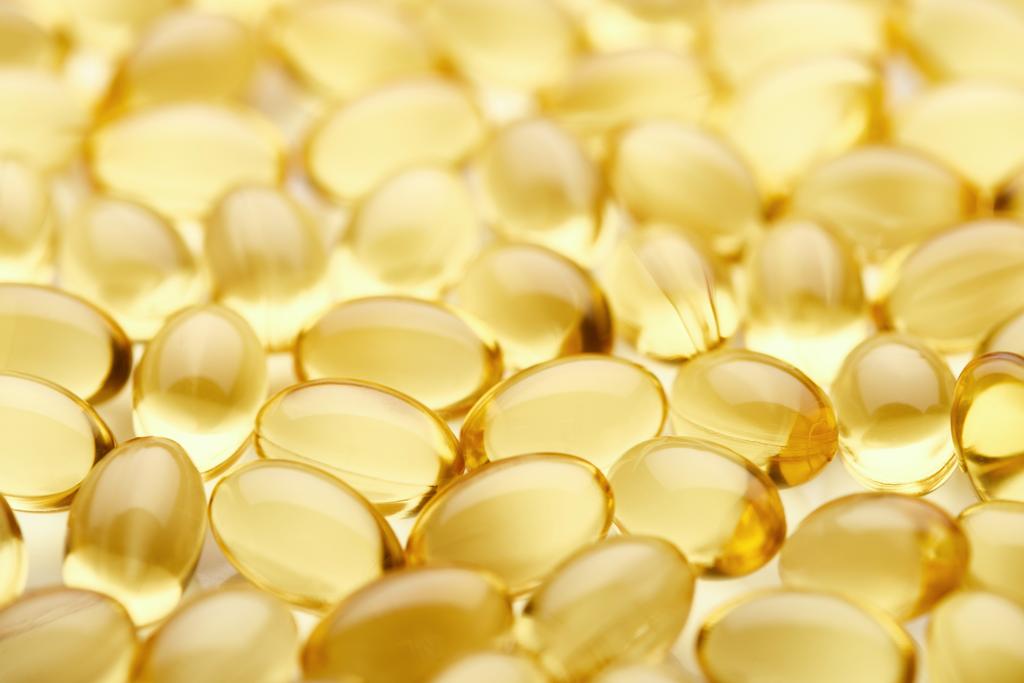 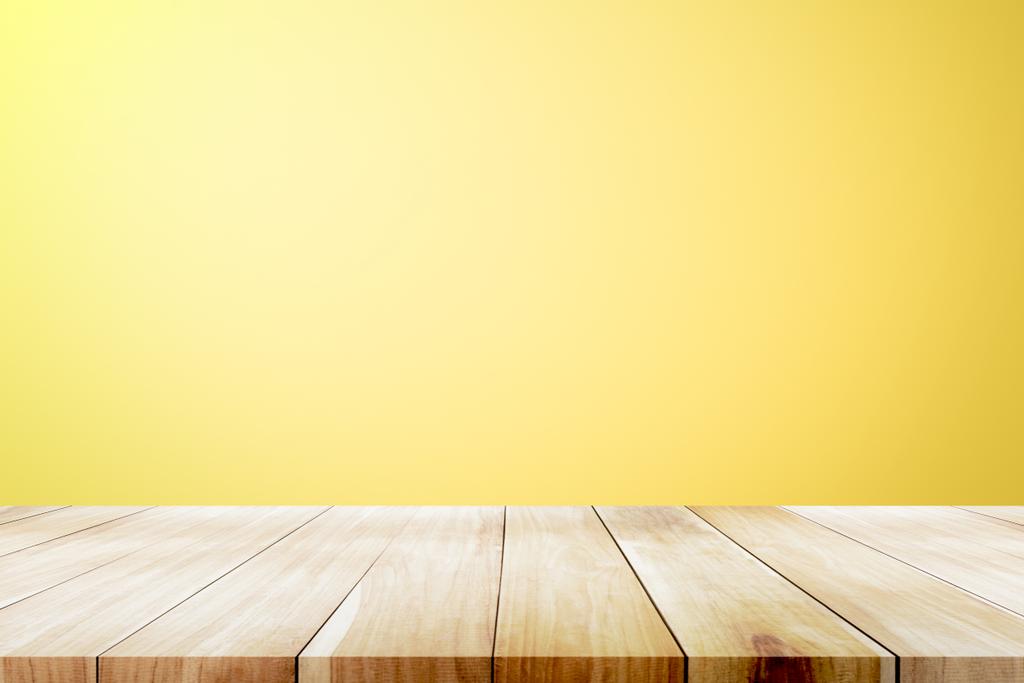 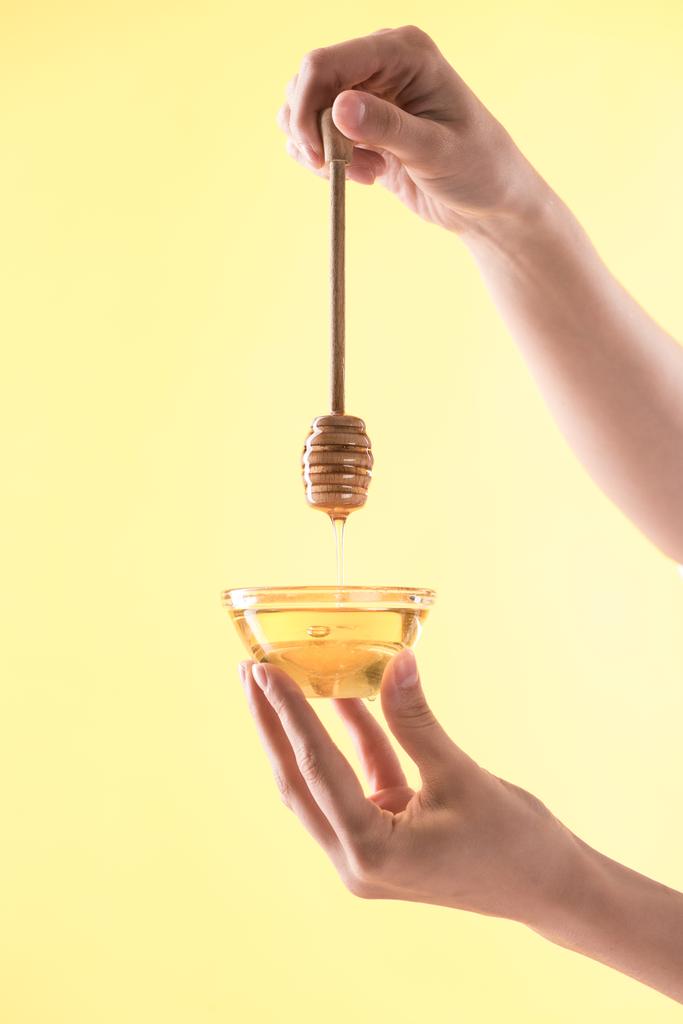 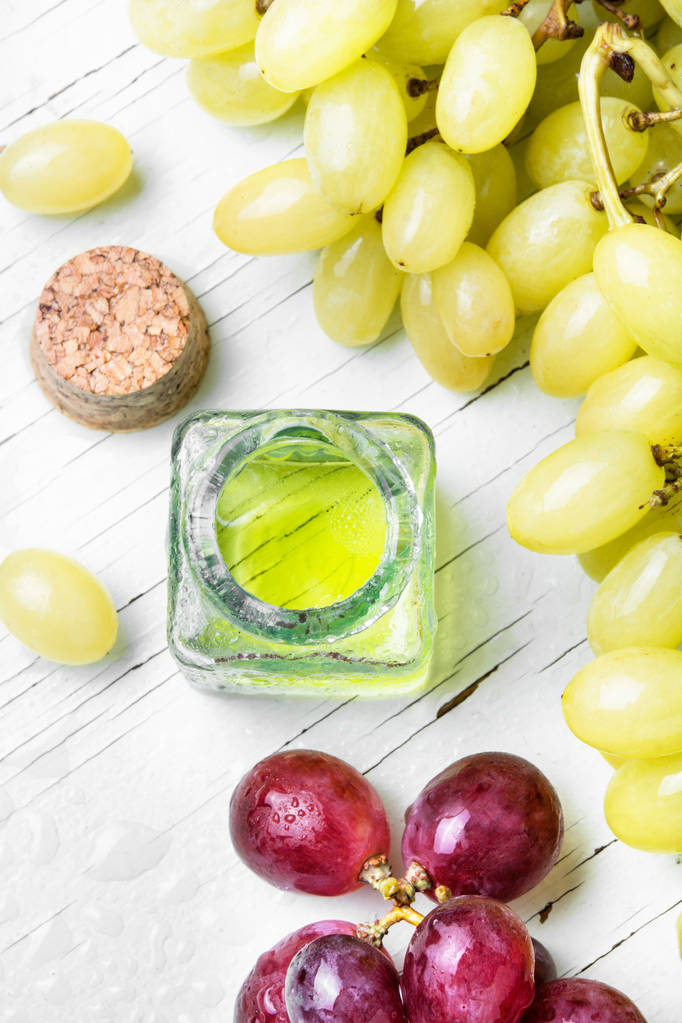 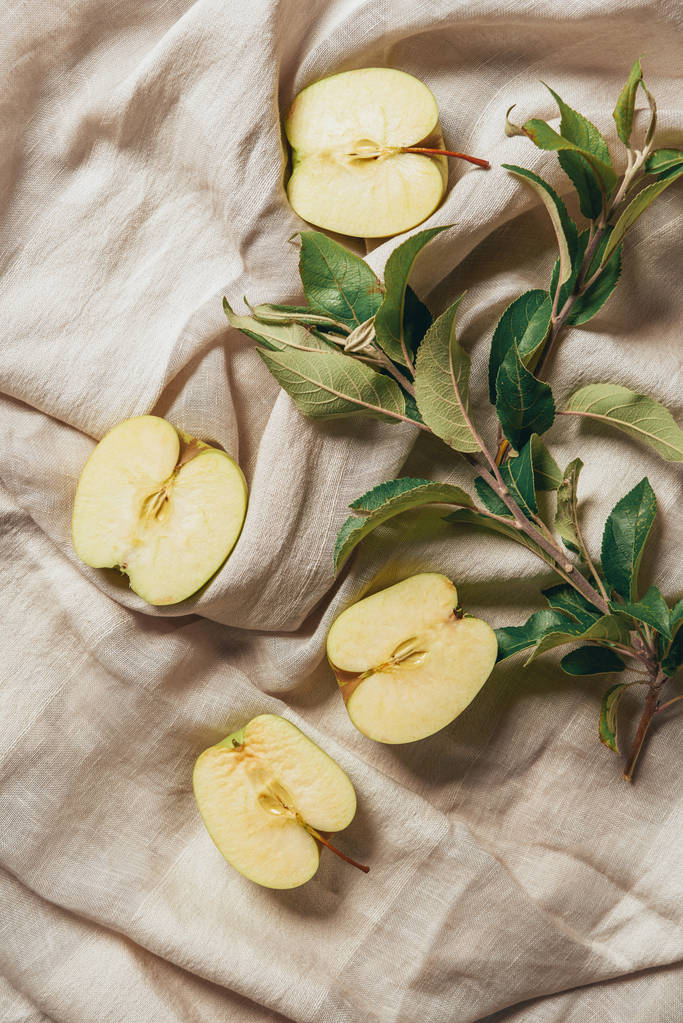