The meaning behind chambray

Chambray is a medium-dark shade of blue named for the fabric.

Chambray gets its color name from a dense, plain-weave cloth of the same name. Made from either linen or cotton, chambray is commonly used for shirts and other types of clothing. Originally this fabric was known as cambric, but the word “chambray” has been in use in the U.S. since the 19th century. Chambray differs from cambric in that the cloth is usually made of a weave of blue and white threads. The chambray hex code is  #405580.

Chambray clothing sometimes has a grayish appearance, so it’s not uncommon to see the term “blue chambray” used to distinguish color. Chambray resembles denim, both of which are commonly used for work outfits and uniforms. Unlike denim which has a weave pattern that results in a lighter shade on the other side, chambray has a consistent appearance on both sides. The image of chambray and denim shirts used for various occupations associated with the working class and manual labor led to the creation of the term “blue-collar worker.”

While there are different shades of chambray, this particular chambray color code is a somewhat desaturated dark blue. Chambray clothing tends to have a desaturated or distressed appearance. The color meaning of chambray comes from its use for work apparel as well as themes associated with dark blue. Chambray is a great color for motifs based on toughness, masculinity, strength, durability, seriousness, authority, and understated dignity.

“Chambray blue” is a hue defined by the Pantone Institute. This is a lighter and more desaturated tone than the color specified by the chambray hexadecimal code. Chambray is a lighter color than navy, but it works in many of the same applications, especially as a background or base color. The complementary shade for chambray is a medium-light brown that resembles coffee mixed with a significant amount of creamer. In design, chambray is a versatile shade, but vivid colors may overwhelm.

Because chambray is visually associated with denim and jeans, use a chambray palette for projects with a context of toughness, ruggedness, and working with one’s hands. Graphics associated with occupations like construction, manufacturing, warehousing, apprenticeship will look great based on a chambray color scheme. Pairing chambray with greys, tans, and dark greens adds a militaristic touch to your visuals.

A combination of chambray with off-white shades such as ivory, cream, and wheat, works well for a vintage or old-school theme. In this application, this motif also conveys an understated elegance and dignity. Chambray with muted yellows, oranges, or whites is good for design projects affiliated with schools, universities, and athletic programs. A school spirit or homecoming project would look great with chambray as one of the main colors. Chambray may also work for designs related to physical fitness, exercise, and health.

Easily start designing with top-notch templates for your projects

Starting your own design is easier when you’ve got the right templates for any occasion. VistaCreate has a library of versatile professional-looking designs, ready to get customized for your business needs. You can create everything from logos and social media posts, to website graphics and marketing presentations, to brochures, posters, and email headers. 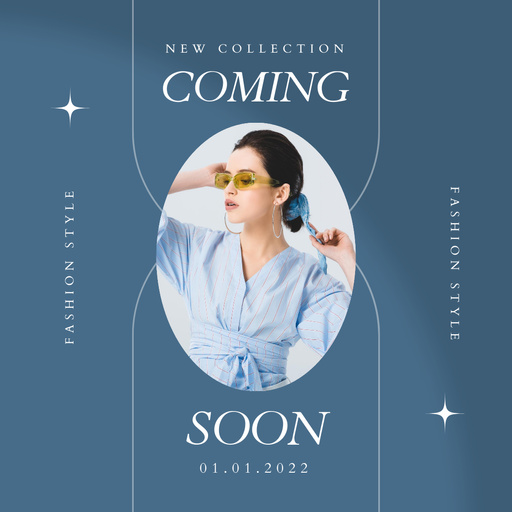 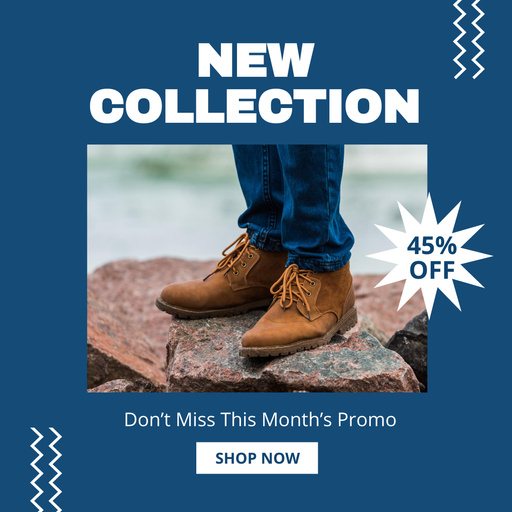 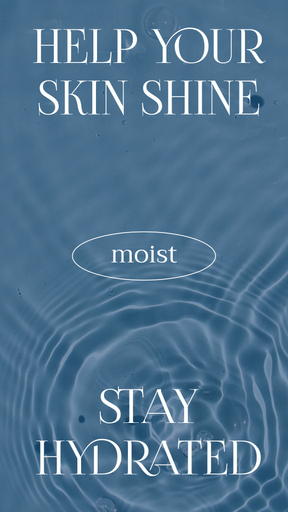 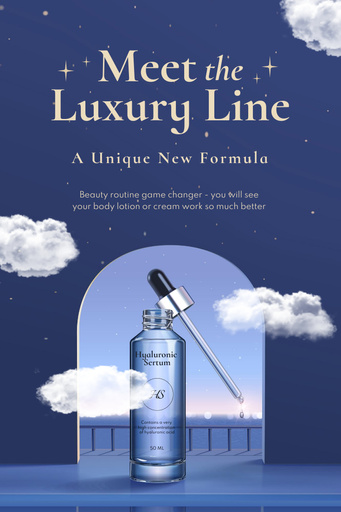 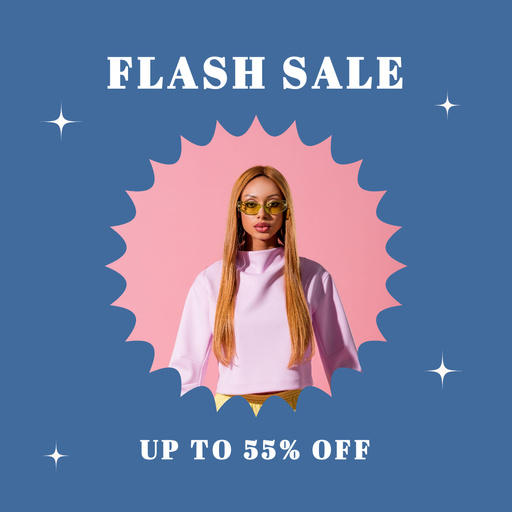 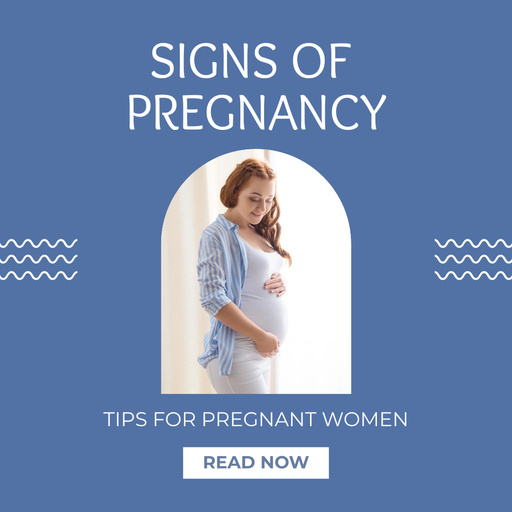 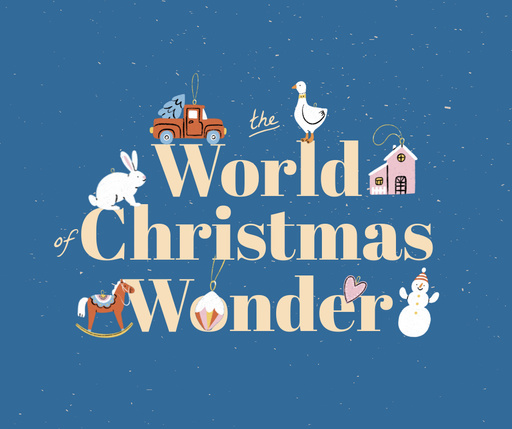 You know the value of an image, especially compared to a thousand words. Take advantage of our Creative Assets library for your projects. We have over a million top-quality images, vectors, and videos to highlight what’s remarkable for your business. Customize your projects with visuals right away or download content for future use. 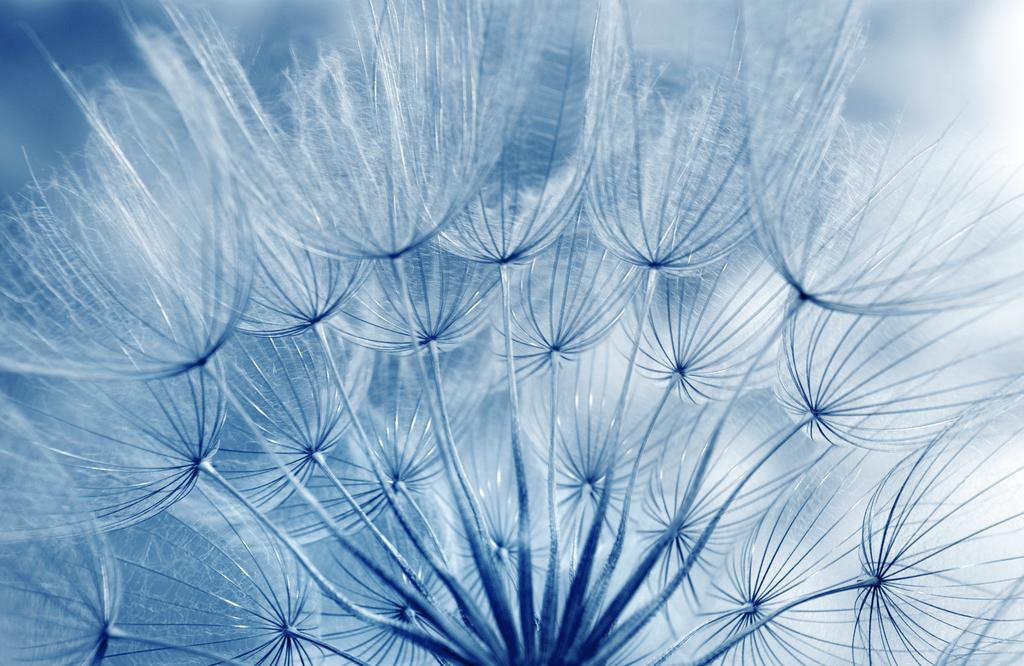